Home All News Movie News Dr. Doom in the MCU 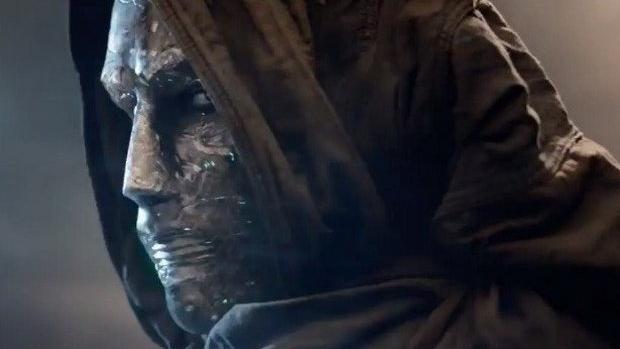 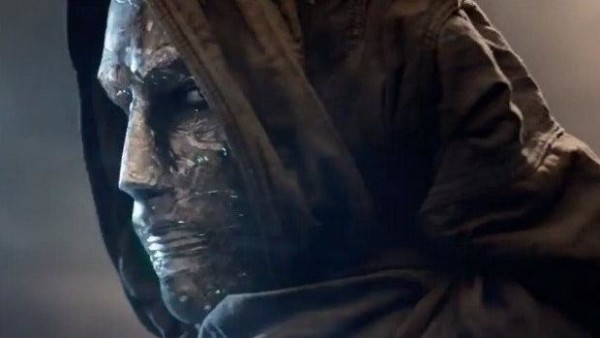 We all know that the latest “Fantastic Four” movie bombed at the box office. Yes, that’s old news now. It had been doomed to fail ever since the casting and plot details went public. Fox, unfortunately, took too many liberties with the source material which basically caused the failure of earlier comic book movies like the 80s Captain America and Dolph Lundgren’s Punisher. Loosely based is an understatement. Many Fantastic four fans were irate at the casting of Michael B. Jordan as the Human Torch and that Dr. Doom was so tapered off from being menacing to just being obnoxious in the first two films and simply warped in the reboot.

One of the major problems with all the Fantastic Four movies made so far was their treatment of Doctor Doom. Doctor Doom is a very complex character and a respected villain in the Marvel Universe. He is central in many stories, especially the current Secret Wars storyline.

In the first movie, Dr. Doom was given his own powers along with the Fantastic Four and was given the Norman Osborn treatment like in Sam Raimi’s Spider-Man. Doom wasn’t so menacing in the first movie nor was he in the movie’s sequel. Doom’s character seemed uninspired and was way off his origin especially in the current reboot.

For those unfamiliar with the real Dr. Doom, his powers are rooted to his intelligence. His powers are acquired through scientific means and not accidentally given. In the comics, Doctor Doom’s powers originate from his armor that has many hidden devices and weapons much like Iron Man. Doctor Doom’s intelligence equals that or Reed Richards and even exceeds that of Tony Stark. And unlike the latter two, Doom also has an aptitude for the mystic arts.

It’s unfortunate that the rebooted Fantastic Four, despite being a failure was set for a 2017 sequel, but thankfully the powers that be were smart enough to quietly kill it. If Marvel Studios can somehow acquire the rights from Fox through a similar deal with Sony for Spider-Man, a complex character like Doctor Doom will do great after the Infinity War movies as a solo feature without the Fantastic Four. Bring back Doctor Doom to his original roots with a change here and there referencing the MCU continuity.

This is merely a suggestion of how Dr. Doom can be treated in the MCU. The movie can start like this:

SHIELD investigates the acquisition of Iridium by Latveria as well as orders for parts and materials that could build an arc reactor and dimensional gate.

Doom’s mother Valeria Von Doom (Cynthia in the comics) is snatched from the real world into the nether-realm by the demon Mephisto (or even Dormammu as MCU mythos sees fit) a la Drag Me to Hell. This motivates a young Victor in finding a way into the nether realm to rescue his mother.

A bright student, he studies both mysticism and science to accomplish his goal. An initial mystical failure and denial from the Ancient One causes him to turn to science. His brilliance attracts the school’s attention, and he gets transferred to the United States and studies with Reed Richards and Erik Selvig. Doom dates Susan Storm, and the two have a romantic relationship much to the chagrin of Reed. Doom returns to Latveria but gets sidetracked by a revolution initiated by Hydra. Doom rises in Hydra’s ranks and eventually takes Latveria for himself and quits Hydra. He and Susan become estranged because of Doom’s arrogance and obsession with work.

His help with Hydra earns the trust of the US government, and he acquires Hammer and Stark armor technologies and he builds an armor for himself (after Iron Man 2). Doom rules Latveria but is taunted by dreams of his mother in the nether realm. A desperate Doom tries to force The Ancient One but is mystically dispatched by Baron Mordo.

Doom discovers proof-of-concept of dimensional travel when the Chitauri attacks New York. He goes to Dr. Selvig, but Erik refuses to help. Selvig also states that the machine only works on the same dimensional plane. Doom takes the technology anyway when SHIELD’s files were released to the web by Black Widow (Winter Soldier). Doom observes the events of Thor the Dark World and takes notes on The Convergence.

Doom approaches Reed Richards, who is engaged to Susan Storm (pre-Fantastic Four) with new equations and a plea for help. He emotionally bares all and tells Richards his reasons for dimensional travel to the nether realm. Reed is skeptical of his notes saying there are mistakes and refuses to help in fear of the same scenario as in New York. Doom resents Reed for his refusal and sees Reed’s inputs on his notes as condescending. Doom also resents Reed’s relationship with Susan. Susan also attempts to dissuade Victor of his plans.  Reed senses that Doom will still push through and has him observed by SHIELD.

Doom builds another dimensional gate powered by a large arc reactor. Reed travels to Latveria on Victor’s invitation. Victor travels to Svarthalfheim and brings back a piece of Dark Elf technology as a test. Reed immediately notices some irregularities in the gate’s readings.

Doom then proceeds to open a gate to the nether-realm and enters it alone. He confronts Mephisto for the soul of his mother. He uses both mysticism and his armor to fend off attacking demons. SHIELD agents arrive with Hawkeye, Black Widow and Falcon but are stopped from tampering with the gate by demons pouring from the portal.

Mephisto taunts Doom by summoning Victor’s mother. Reed manages to reach the gate’s controls in order to shut it down and tells Doom to go back. Doom fights Mephisto and his demons using some magic and his armor and manages to rescue his mother. A few feet from the portal, Valeria gets dragged back. Reed can’t hold on much longer and shuts down the unstable portal. Doom tries to stop him from closing the portal as Valeria gets dragged back. The portal explodes. Despite everything, Victor shields Reed from the explosion. Reed survives unscathed, but Victor becomes scarred as his armor’s faceplate is shattered with parts fused on his face. Victor blames Reed for the failure and vows vengeance on him while recuperating in a hospital bed.

Like it, hate it. Tell me what you think.