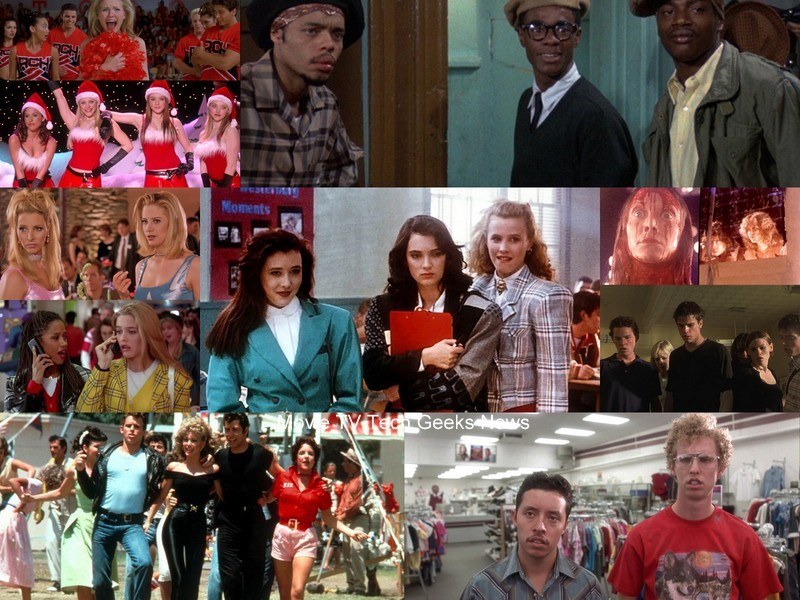 Ah, High School! If you were Mr. or Mrs. popular you most likely had a blast. However, if you’re like most of us then high school was most likely a pretty shitty experience for you, and you’re doing everything you can to forget about it. Growing up, we wished our high school experiences were as outlandish and fun as some of these unforgettable high school movies, but they usually never were. Below in no particular order are 10 of the best high school films of all time. 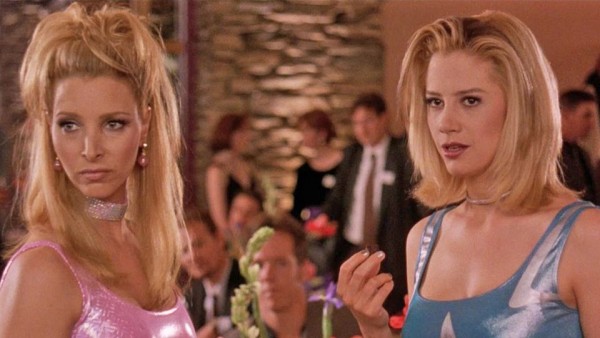 Romy and Michele’s High School Reunion: I first saw this movie while I was in middle school (which was pretty fun considering it was kind of dirty) and it made me pray to God I wasn’t as awkward as these two in high school. I wasn’t, but came pretty close though! In the film, friends since high school Romy and Michele decide to go back to their high school for a reunion. They quickly realize that they haven’t done anything in their life that you would brag about so, they quickly make up outrageous tales about what they did after high school. This movie is great because it teaches you that high school does not go on forever, and most of your classmate’s lives will be just as messed up as yours. 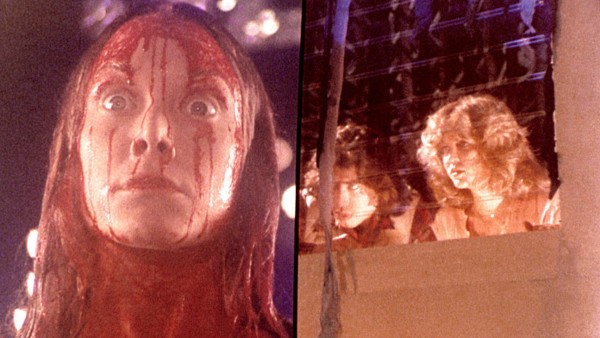 Carrie: Considered a horror classic, this is a timeless high school revenge film for anyone that’s different. If you weren’t at the top of the high school food chain you remember at least one time where kids were cruel to you over something that made you different. In Carrie, a girl with special powers and a crazy-ass mother gets bullied relentlessly when she gets her period with no idea of what is happening to her. When she’s taken to the prom as a joke and the joke goes wrong, Carrie gets revenge on the entire school. It’s sadistic, but if you’ve ever been bullied then you know exactly what makes this film great. 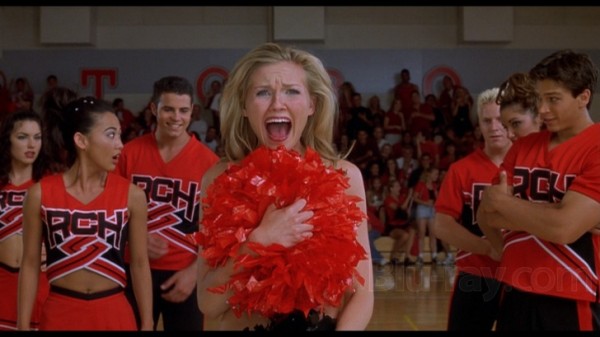 Bring It on: This was another favorite movie of mine in middle school. Mostly because it was one of the very few high school movies with black teenagers in it. In the film, when a new girl takes over an all white cheerleading squad she finds out that the girl’s moves have been stolen from an all black cheerleading squad. It’s a humorous, snarky look at a topic not often talked about in high school films: race 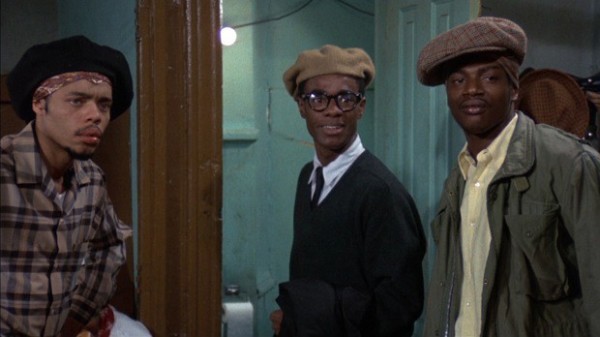 Cooley High: This is one of the first black high school films to ever be made back in 1975 and it’s considered a cult classic. I grew up always hearing how much my parents could relate to this film about black teenagers growing up in the urban city. It’s a classic independent film with a lot of heart. 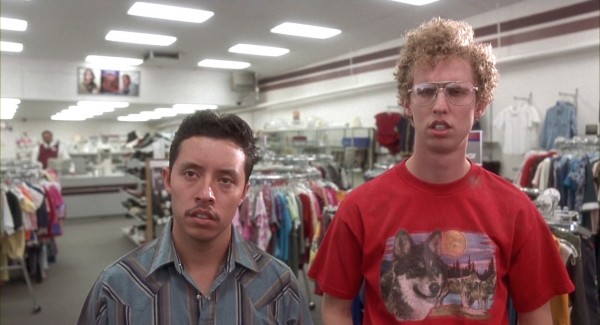 Napoleon Dynamite: This was one of my favorite movies in high school and it still is! Napoleon and his high school is more like your average high school. Often awkward and usually down right weird! That dance scene at the end is everything! It’s hard to even describe this film. It’s one you have to see for yourself. 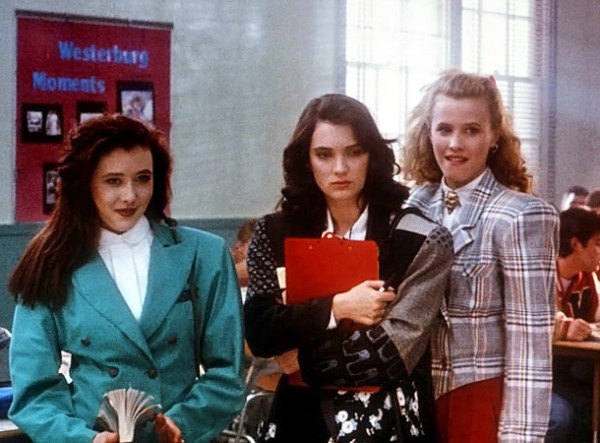 Heathers: This is a classic 80s film that’s filled with black comedy fun. If you’re into the darker stuff like I am, you’ll love this wicked tale about how falling in love with the Bad Boy is not always a good thing. Another important lesson this film teaches: being part of a clique in high school is really just down right creepy. 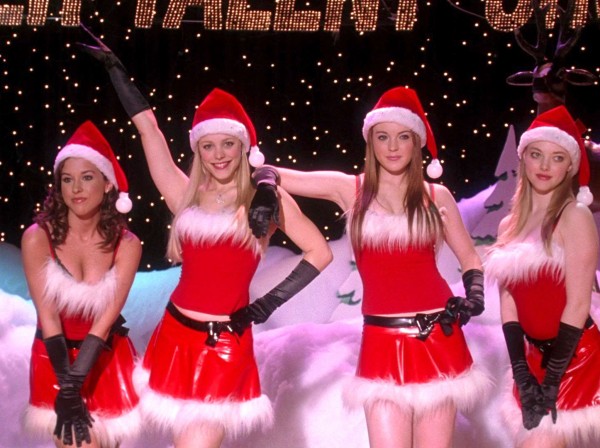 Mean Girls: This fun and quirky film really is one of the best out there about not being concerned with cliques and just trying to be yourself. With Tina Fey as a writer, how can you not be in for a good time? It’s also nice to see Lindsay Lohan as a fresh face young women with not-that-bad acting skills. 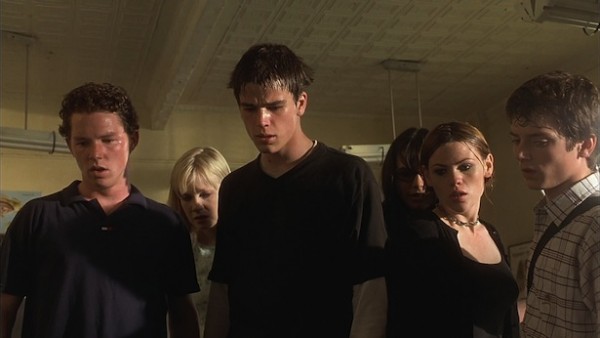 The Faculty: This is a cult classic about high school that everyone needs to see, but so few have. This teen film features an excellent cast including Josh Harnett and Elijah Woods. In the film, an alien race tries to take over a small town by first taking over the bodies of the faculty at a high school. The dialogue is witty, the special effects are well done and the film is simply a lot of fun. The film hints at how the adults in a high school can make you feel like you’re trying to be controlled forever so, it’s even slightly relatable on an emotional level, but mostly it’s just fun. 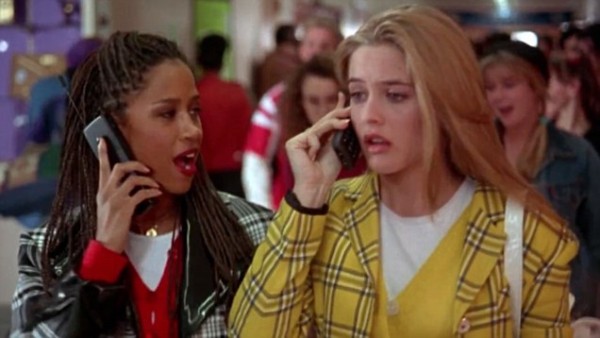 Clueless: There’s been a lot of talk about how the 20th anniversary of this classic teen film just came around…and no one can believe how old they’re getting! This film and it’s lovable dumb and rich characters spotlighted very well what it was like to be a teen in the 90s whether you were in the in crowd or the out crowd. It’s still fun to look back at the loud clothing and shallow problems of these characters after all these years. That is if you didn’t watch the show based on the movie that ran successfully for many years after the movie was made. 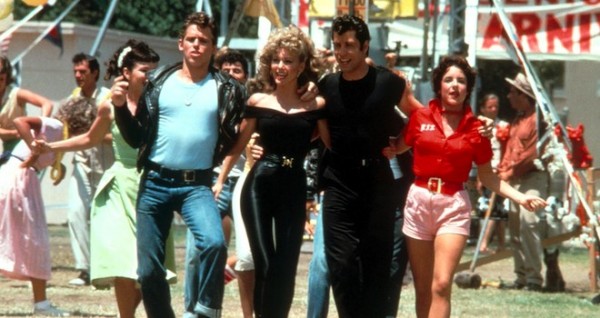 Grease: When I was in middle school and high school I was obsessed with this movie. Now, I’m not really sure why. I think it was because I was going through a musical phase and I loved the great theme of a girl going bad to get her man. Now it seems pretty anti-feminist to change your entire personality just to get a man, but whatevs. It’s still considered a classic and I dare you to not hear one of the quirky corny songs from the film and not want to sing along!