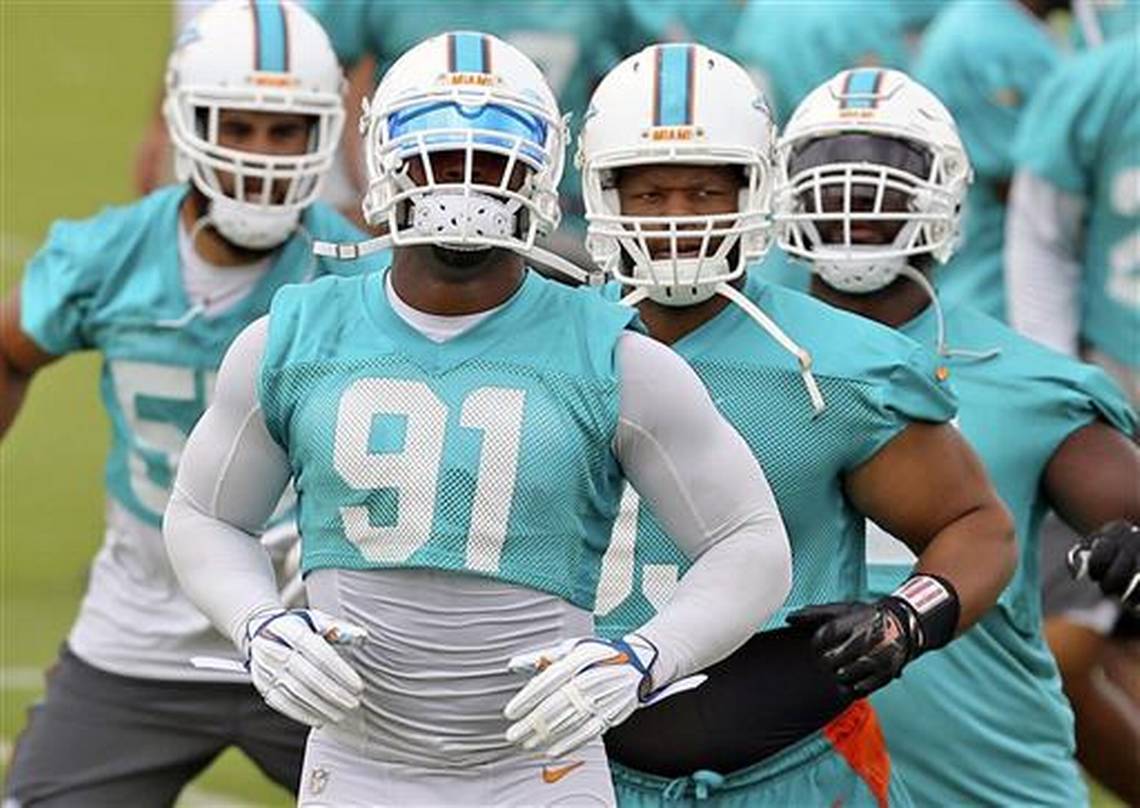 Last NFL season seemed to be the one with the neverending injuries taking out power players like Tony Romo, Joe Flacco, Jordy Nelson, Terrell Suggs and Cam Wake among many others. Now they’re back after being on the mend and ready to make up for lost time.

Here’s the list of the players coming back from each team that you missed during the 2015 NFL season.

BALTIMORE — No team had its season ruined more by injuries than the Ravens. Along with Flacco and Suggs, they lost half-dozen regulars, including playmakers Steve Smith Sr. and Justin Forsett.

Flacco, the 2013 Super Bowl MVP, played in 122 straight games, fifth-longest string for a quarterback in NFL history, before tearing his left ACL and MCL in November. He believes he is on pace to start the preseason.

“I wanted to be the guy who played 15, 16, 17 years and didn’t miss a snap,” Flacco said. “I had to come to grips with it pretty quickly because it was my reality. That was the toughest part, not being able to be on the field with the guys for the last six games.”

Suggs wasn’t on the field for almost the entire 2015 schedule. The six-time Pro Bowl linebacker tore his Achilles tendon in the opener at Denver.

He has not been available to talk about his rehab, but coach John Harbaugh is optimistic Suggs will be ready for training camp.

DALLAS — Around Big D, folks fully believe Romo’s return to health will ensure the Cowboys’ return to the postseason. He’ll likely need a similar recovery by receiver Dez Bryant — and a vastly improved defense that includes the return of cornerback Orlando Scandrick — for that to happen.

But having Romo on hand instead of Brandon Weeden or Matt Cassel or Kellen Moore, well, need we say more?

MIAMI — After spending all those millions on DT Ndamukong Suh, Miami’s defense ranked 25th overall, 28th against the run. It had 31 sacks; opponents had 45.

And now, sacks leader Olivier Vernon is a Giant.

That means Wake will need to, uh, wake up a unit that surrendered 44 touchdowns. He’s coming off a torn left Achilles tendon that cost him nine games.

Wake has averaged 10 sacks for his seven seasons and is a four-time Pro Bowler.

“It’s another obstacle to overcome,” he said. “I’ve been doing it my whole career. I wouldn’t expect this to be any different.”

NEW YORK JETS — Clady has never played a snap for the Jets, who gambled and traded for him after mainstay D’Brickashaw Ferguson retired. They hope he can fill a massive hole at left tackle; something Clady has done exceptionally well for most of the seven pro seasons he’s gotten onto the field.

Last year wasn’t one of them; Clady missed Denver’s championship run with a torn left ACL sustained in May 2015. Two years before that, he managed to get into only two games before a Lisfranc foot injury sidelined him.

He really is New York’s only viable option at the important LT position.

“I’m just going to answer them by getting on the field and playing,” he said of those who question his ability to return to top form. “I think I can do that.”

GREEN BAY — It could be argued that no player’s recovery is more critical to his team’s title chances than Packers wideout Nelson from a torn right ACL. Even with good health for Romo, Flacco, Suggs, Wake and Clady, their teams are dealing with many other issues.

Not so much in Green Bay, which has the elements to be a solid contender in the NFC. If that is, Nelson is back to supply Aaron Rodgers with a reliable threat all over the field in the passing game. Which, incidentally, will help boost the run game.

“I just need to make sure I’m ready to go come the start of training camp and the regular season,” Nelson said. “That’s where I’m trying to get to. I know where I need to be mentally and physically.”

If he gets there, Cheeseheads everywhere can breathe easier. 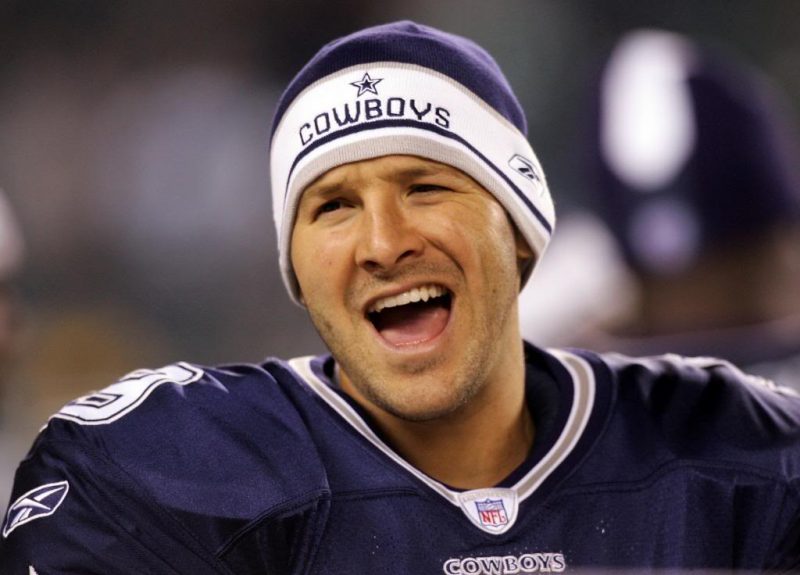 It sure would be nice to see these stars on the field and not on injured reserve, where they wound up in 2015.