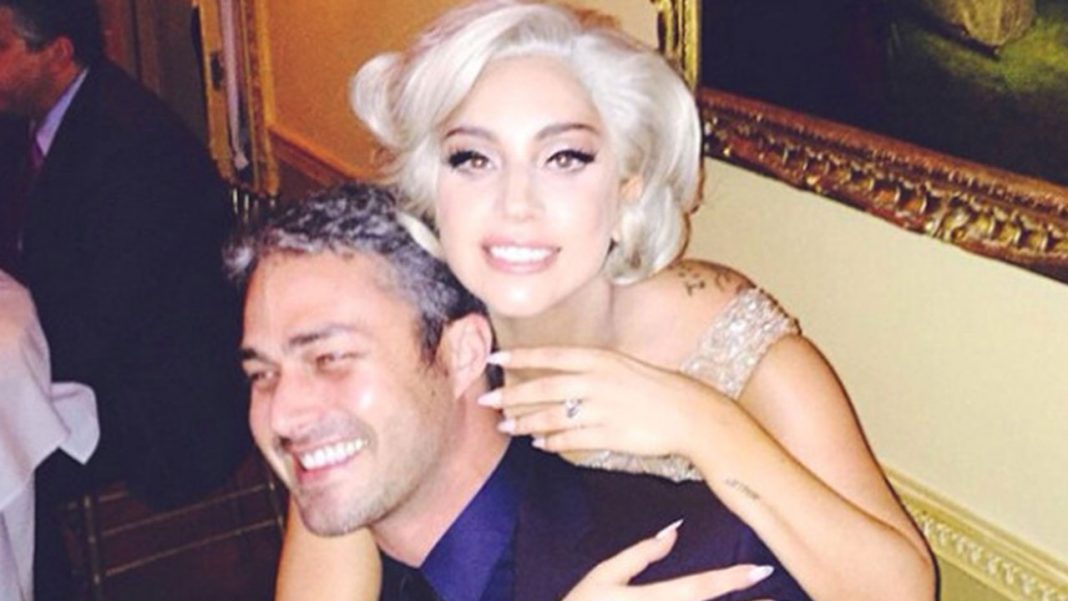 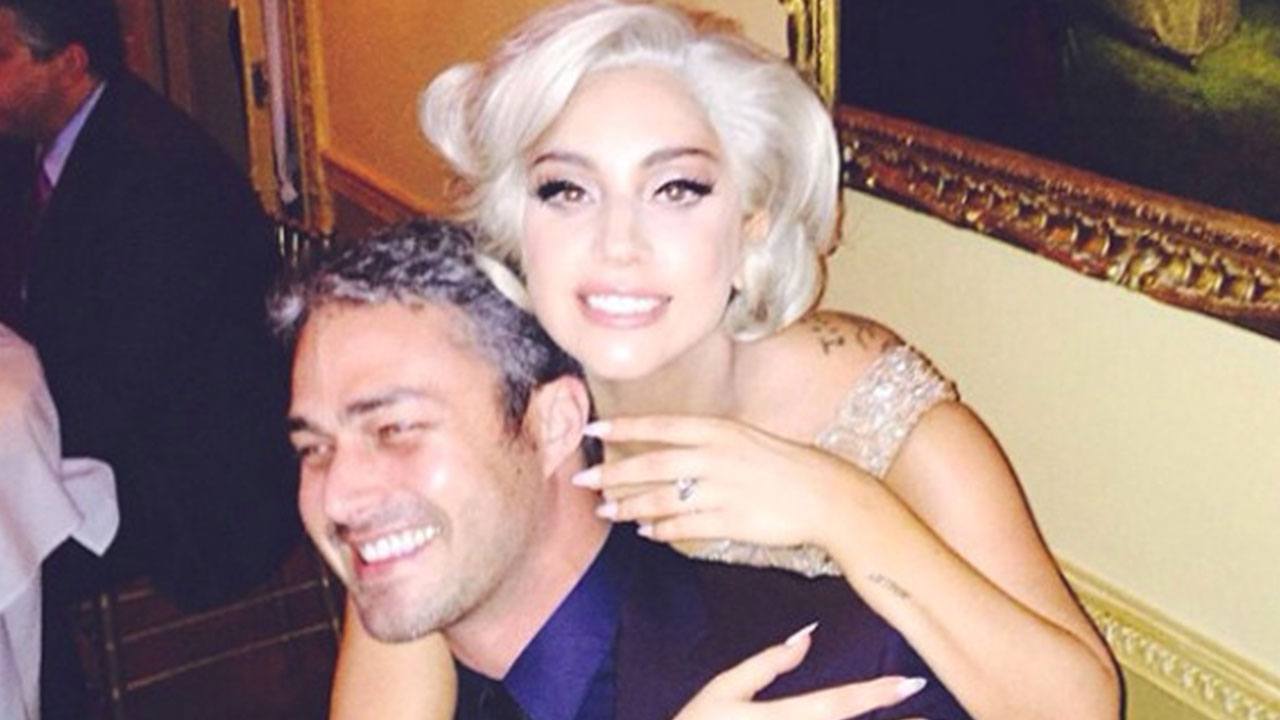 It looks like yet another celebrity couple has decided to call it quits. On Tuesday, multiple media sources reported that singer Lady Gaga has split from her fiancé, actor Taylor Kinney. The duo got engaged last February (on Valentine’s Day) and has been together for roughly 5 years.

While the demise of their relationship is unfortunate, there have been some signs pointing to this outcome. Last week, Gaga was seen hanging out in Malibu without her engagement ring. In addition, this spotting of the songstress occurred on what was Taylor’s 35th birthday.

Although the couple has always been relatively private with regards to their relationship, they did make appearances on each other’s social media pages. However, over the past few months, this has been occurring less and less, as the last post-Taylor put up of him with Gaga was nearly 27 weeks ago. Meanwhile, it has been 13 weeks since Gaga put up a picture with her former beau. 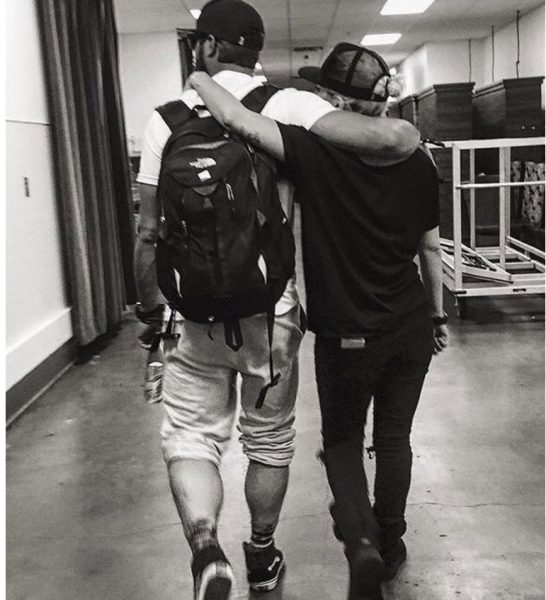 Amidst the news of their breakup, Lady Gaga jetted off to Cabos, Mexico to try and distract herself from the whole situation. The “Poker Face” diva was seen soaking in the sun while continuing to sport no engagement ring on her hand.

Both Taylor and Gaga have yet to confirm the breakup speculation. 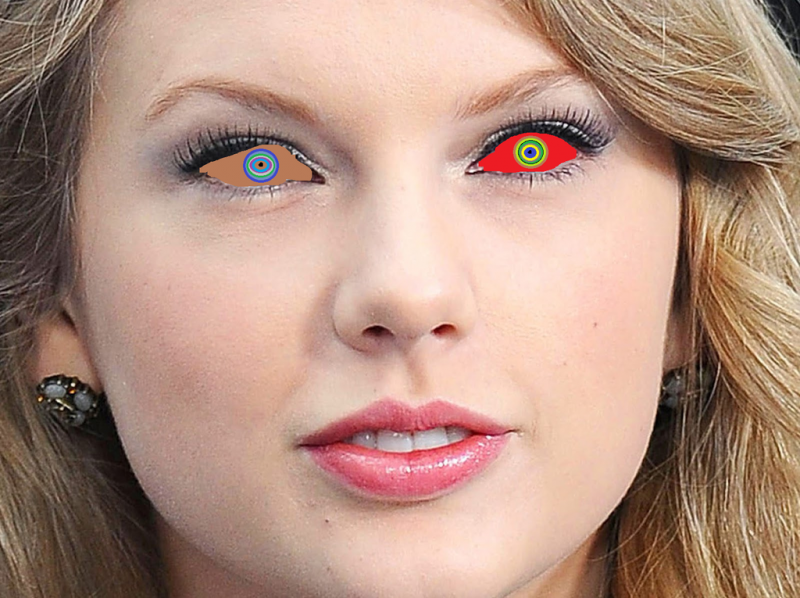 Social media platform Instagram is apparently having to put in some new spam features following the whole #KimExposedTaylorParty debacle.

On Sunday, reality star Kim Kardashian posted a series of videos to her Snap Chat (full transcript below), which showed singer Taylor Swift giving approval to rapper Kanye West to include her in a lyric of his song “Famous”. Since Taylor has spent the last few months seemingly implying she was not consulted prior to the release of Kanye’s song, the Internet inevitably went into a frenzy when it was shown otherwise.

Conveniently, the day that Kim put up the telling videos was also National Snake Day, which many people began associating Taylor’s manipulative behavior with. Subsequently, many social media users swarmed to Instagram to spam Taylor’s pictures with comments of the snake emoji.

After overwhelming amounts of the snake emoji began flooding Taylor’s picture feeds, Instagram decided to put a limit on how many emojis a person can spam a page with at a time. The image site is now employing a pop-up message that shows up if you try to post more than 26 of the same special character (i.e. the snake). The message reads, “Review your content: This comment has too many special characters. Edit your comment before posting. We restrict certain content and actions to protect our community. Tell us if you think we made a mistake.” In addition, the snake posts on Taylor’s page continue to be removed shortly after users post them.

Although the site allowed users to spam fashion designer Rachel Roy’s page with countless lemon emojis after Beyoncé released Lemonade, it appears that Taylor was able to persuade them to take ‘swift’ action this time around. 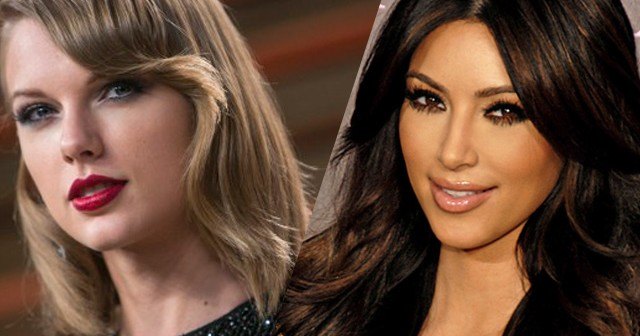 Kanye: Oh ok, dope. You still got the Nashville number?

Taylor: I still have the Nashville area code, but I had to change it.

Kanye: (rapping a line from the song Famous) ‘Too all my Southside n***** that know me best/I feel like me, and Taylor might still have sex.’

Kanye: Oh. Well this one is uh – I think this is a really cool thing to have, uh, definitely.

Taylor: I know. I mean, it’s like a compliment kind of (laughs).

Kanye: What I give a f*** about is just you as a person and as a friend. I want things [starts talking over Taylor] that make you feel good. I don’t want to do rap that makes people feel bad.

Taylor: Um – yeah. I mean, go with whatever line you think is better. It’s obviously very tongue-in-cheek either way.

Taylor: And I really appreciate you telling me about it, that’s really nice.

Kanye: Oh yeah. I just have a responsibility to you as a friend, you know? And uh – I mean

Kanye: I mean, thanks for being, like, so cool about it.

Taylor: Aw, thanks. Um, yeah, I really appreciate it. Like, the heads up is so nice.

Taylor: …things without, like, even asking or seeing if I’d be okay with it and I just really appreciate it. Like, I never would have expected you to tell me about a line in one of your songs.

Taylor: And then the flowers that you sent me, I, like, Instagrammed a picture of them and it’s the most Instagram likes I’ve ever gotten, it was like 2.7 –

Kanye: Relationships are more important than punchlines, you know?

Taylor: Yeah. I mean, I don’t think anybody would listen to that and be like, ‘Oh that’s a real, that’s a real dis, like, she must be crying about – ‘

Taylor: It’s just you gotta tell the story the way that it happened to you and the way that you experienced it. Like, you honestly didn’t know who I was before that.

Taylor: It doesn’t matter if I sold seven million of that album before you did that, which is what happened, you didn’t know who I was before that. It’s fine.

Taylor: …in the event that I can make these things happen and I have the idea to do it and I create these things and concepts and, like, I’m always going to respect you.

Taylor: And I’m really glad that you have the respect to call me and tell me that as a friend about the song and –

Taylor: It’s just like, it’s a really cool thing to do – and a really good show of friendship. So thank you.

Taylor: And you know, if people ask me about it, I think it would be great for me to be like, ‘Look, he called me and told me the line before it came out. Like, joke’s on you guys, we’re fine’.

Taylor: …and awesome that you’re so outspoken, and it’s going to be like ‘Yeah she does, it made her famous’. You know, so it’s more provocative to say ‘might still have sex’ because –

Taylor: It’s not – it’s not – it doesn’t matter to me. There’s not, like, one that hurts my feelings and one that doesn’t.