This week’s hero is a woman people love to hate, and the zero is the fraud she exposed. No one would believe that we would be listing the one as a hero, but this is one time she stood up for her man for good reason. It’s doubtful the loser of the week will press criminal charges as some are saying as that would only tarnish her once perfect image. 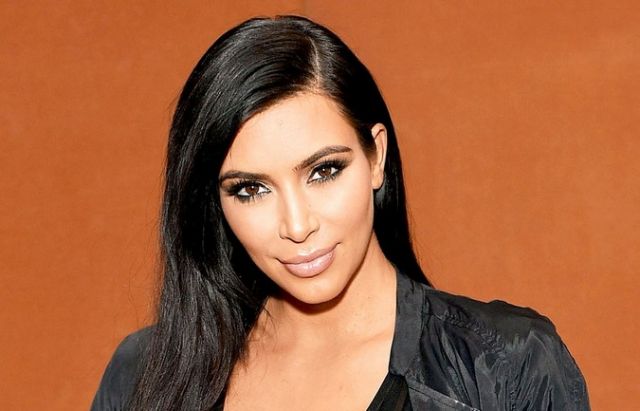 I know. I would have never thought I’d hail this woman as a hero, but damn it times are hard, and things are changing. Kim Kardashian-West is this week’s hero because of her SnapChat receipts that prove Taylor Swift lied about knowing Kanye was going to mention her in his “Famous” song.

With the Kardashian clan, it is clear that family comes first. Kim’s sisters have come to her defense in this situation, which makes me respect the entire family just a little bit more. The very fact that she posted the videos on SnapChat is a boss ass move. Of course, it was strategically planned but more than that, it was reckless abandon at it’s finest.

As many people have said, Kimye could be in trouble for secretly recording a conversation without the other person’s consent. But even in the face of that, she didn’t care. She put that shit up for the whole world to see and I for one applauded her for it. 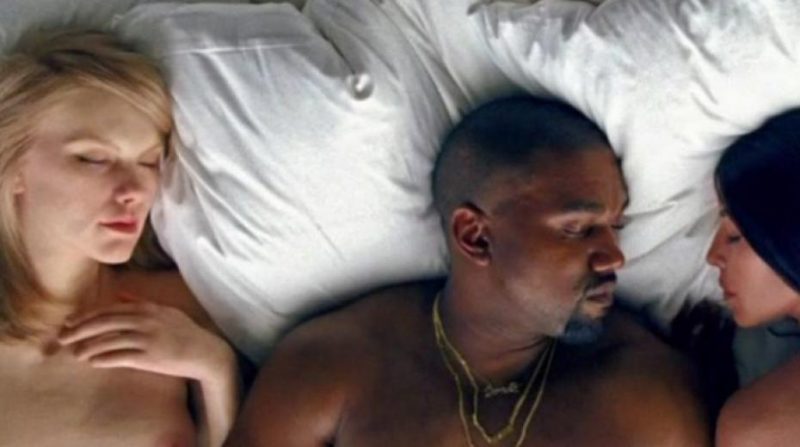 Kim thought ahead. She knew whom she was dealing with. A woman who uses her influence to seemingly do good but underneath is as conniving as they come. She knew that what Kanye wanted to say was dangerous and could ruffle some feathers, so she handled that shit. She, and I bet Ye, made sure to get evidence that shows they aren’t trying to ruin Taylor. He asked her, and she said, “go for it.”. The businesswoman knew that she needed to be able to prove the truth in the event something didn’t go as planned. Kim thought ahead, do you hear me.

Mrs. Kardashian-West knows how to break the Internet, and this situation is probably the biggest moment in “breaking the internet” history thus far. I am here for it.

Kim Kardashian-West sticking it to Taylor Swift and making her look like a bumbling, lying, fraudulent fool, all in the name of clearing her baby’s name (and more) makes her a hero in my book. 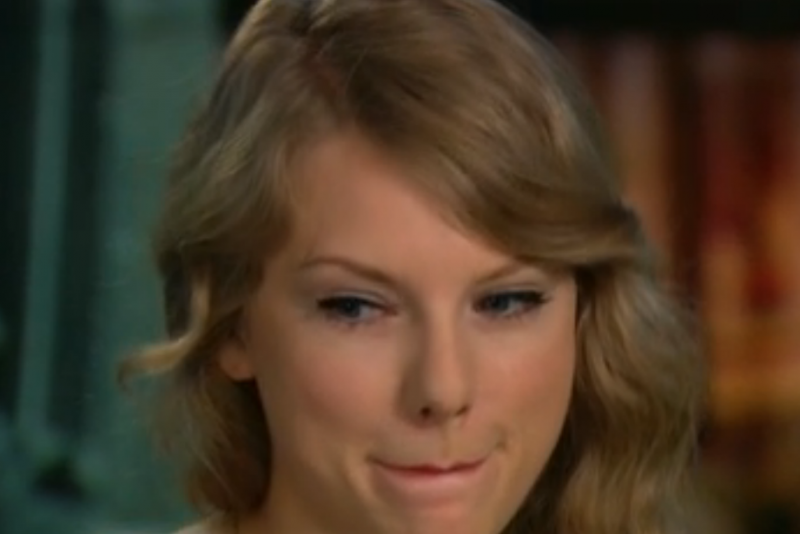 Of course, I was going to put Taylor Swift as the zero this week. This girl has played the whole world (not me because I saw right through her victim act). She has been exposed, and while she and her people try to maintain her goodie two shoe persona, there is really nothing that she can do right now to fix what Kim K. has done. And then for her to post a note that further shows how ridiculous she is? Well, that’s just icing on the cake.

People have had a soft spot in their hearts for Taylor Swift, maybe because of how Kanye punked her at the Grammys in 2009. Either way, for most of her career, she could do no wrong. She even paid one of her fan’s student loans (for the record, anyone who does that for me will always be on my good side, no matter what others say). Since we all now know that she did approve the “Famous” line that mentions her, it has debunked everything about her persona she tries to maintain. From what we know about Swift, she works very hard to present herself as a pretty white virgin who pees lavender and shits rose petals all while wearing her golden halo the sparkles above her perfect head. But the tables have turned, and it is time for the whole world to know whom we are actually dealing with (as I mentioned, Kim K already knew).

Not that it will matter much, though. Most people will just look at what she did and say that there are much bigger things going on in the world right now for us to care about than the little WHITE lie Taylor told. And the ones leading this narrative are Swift’s famous (no pun intended) friends.

None of them have said that she was wrong or that she did or didn’t lie. They are trying to use their influence to put the fire out in this situation by saying, “Oh come on guys, the world is too full of bad things to worry about this.” Their passion in mentioning how immature people are for caring about Swift’s act is baffling given that most of her #girlsquad said nothing about the current events that they seem to elude to as the other “more important” things going on right now.

Taylor Swift still not coming clean about the situation and her friends trying to make everyone else the offenders are zeros.