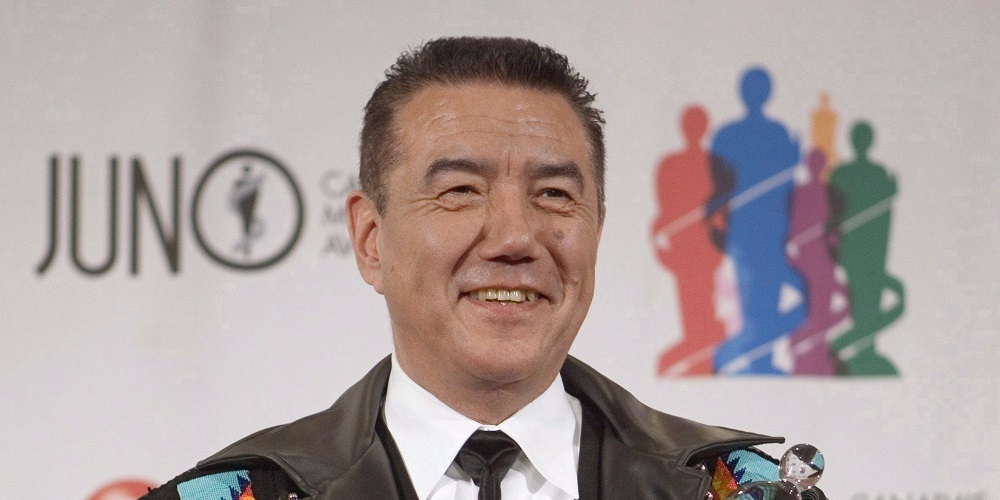 ‘Hard Powder’ is a movie that will come out in 2018, one that will star Liam Neeson and Tom Jackson – if it gets off the ground. The main character, according to IMDB.com, sounds like a blend between Mr. Plow from ‘The Simpsons’ and the titular character of ‘The Punisher’ comic book series: “A snowplow driver seeks revenge against the drug dealers he thinks killed his son.” The movie has made some headlines of late because of Parks Canada, the Canadian government body that oversees the management of Canada’s national parks, rejected or delayed the movie’s application to film in Banff National Park.

That park is situated in the Rocky Mountains of Alberta. The movie won’t be set there, however, the scenery in the area could be passed off for Colorado, where the movie will be set. I don’t know why they wanted to film ‘Hard Powder’ in Alberta as opposed to Colorado directly, but my guess would be that it has to do with the Canadian dollar being more favorable than the American one. 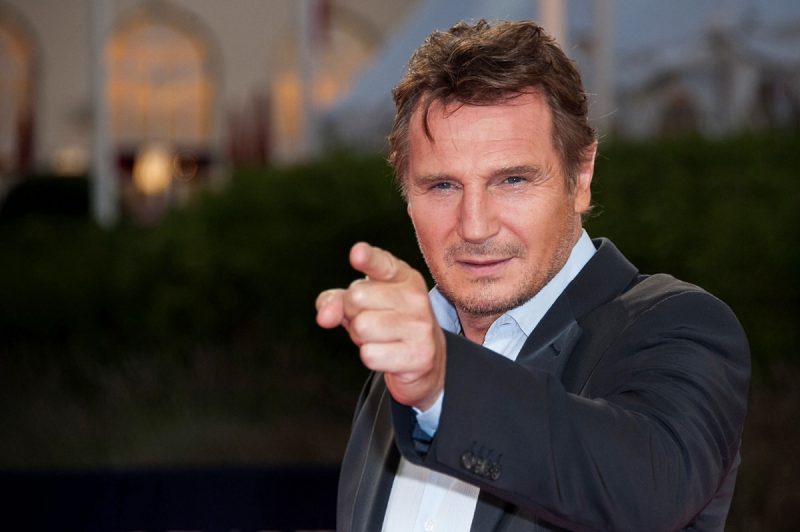 Tom Jackson, unlike Liam Neeson, might not be an actor that a lot of movie fans will be too familiar with outside of Canada. He’s an aboriginal from Saskatchewan, and in ‘Hard Powder’ he is expected to play a gang leader. For Parks Canada, therein lays the problem with the movie being filmed in Banff National Park. According to Mark Voyce, the location manager for the filming, Parks Canada doesn’t want an aboriginal person portrayed as a drug lord:

“(Parks Canada) phoned and asked, ‘Is the leader of the rival gang in this picture First Nations?’ We said yes. That became an obvious last nail in the coffin for us,” Voyce claimed (qtd. by the CBC on March 9th).

Lots of questions could be raised about this kind of sensitivity. Firstly, I’ll point out that Parks Canada actually has fair reason to be concerned. The way that people like to raise issues over anything is a difficult thing to deal with in government. There really might be people that phone Parks Canada and say that they watched ‘Hard Powder’ and didn’t like the representation of aboriginal people as gang bangers and then argue that the government should never have permitted the shooting of the film in a national park. I’m not saying I agree with that position, but there’s a whole lot of people out there that love to complain.

Of course, if the movie is set in Colorado, Canadian aboriginals aren’t necessarily being represented. I only know the outline of the plot, but it looks like Jackson, who is from Canada, will play a Native AMERICAN if the setting is in Colorado. There’s something call ‘pan-Indianism’ in aboriginal issues in North America. The various tribes up and down the hemisphere are nowhere near all the same culturally, but people sometimes perceive them as such. What exactly a Native American fictional character in Colorado could have to do with the Canadian government’s attempts to deal with past or current wrongs and current land claims with aboriginals is perplexing. However, there really are people that make sense of the world in crazy ways.

That issue aside, what’s wrong with depicting a First Nations person as a criminal in fiction? Not the right way to represent that group of people? Well, who is saying that one character embodies an entire ethnicity? If First Nations can’t be represented as criminals then who is allowed to be depicted as one? The anti-flavor of the month?

In truth, anyone can provoke sensitivities from one perspective or another, and ‘Hard Powder’ sounds like it got dealt some bad luck: wrong race at the wrong place at the wrong time. In another time and place, an aboriginal character as a drug lord might not merit any discussion.

But the bottom line for the filmmakers is that they’ve been thrown a major obstacle, and Voyce said as much: “We’re looking to start filming on March 20 and can’t really push our schedule,” he said. “(Parks Canada rejecting our application), frankly, is a death blow for us” (qtd. at CBC).

Due to that “death blow,” I’m thinking that ‘Hard Powder’ might get re-written in some ways really quickly to appease Parks Canada or at least the filmmakers will promise to rewrite it. If they do that, they should just have Tom Jackson’s character turned into an Orc. They’re evil, they’re ugly, I think they’d deal drugs if they could, and most importantly they are entirely race independent. That latter point is important because it makes them immune to politically-correcting finger wagging: Orcs are bad, but they aren’t anyone’s race.

I think most readers will think that we should just get passed looking at the race of an individual and not assume that an entire ethnicity is being represented with a singular character. That’s my point, but until we all get to that imagined time, then I guess all bad guys in films should just be Orcs to avoid affronting real-world people that might possibly be connected to the representation, even in only opaque ways.

Tom Jackson can’t play a fictional drug lord in an American ski town, because some dumb schmuck might interpret it as racism against aboriginal people and phone to complain against Parks Canada? It’d be a better country if that guy was just hung up on instead of feared so much that he screws people who are merely trying to engage in an artistic endeavor.