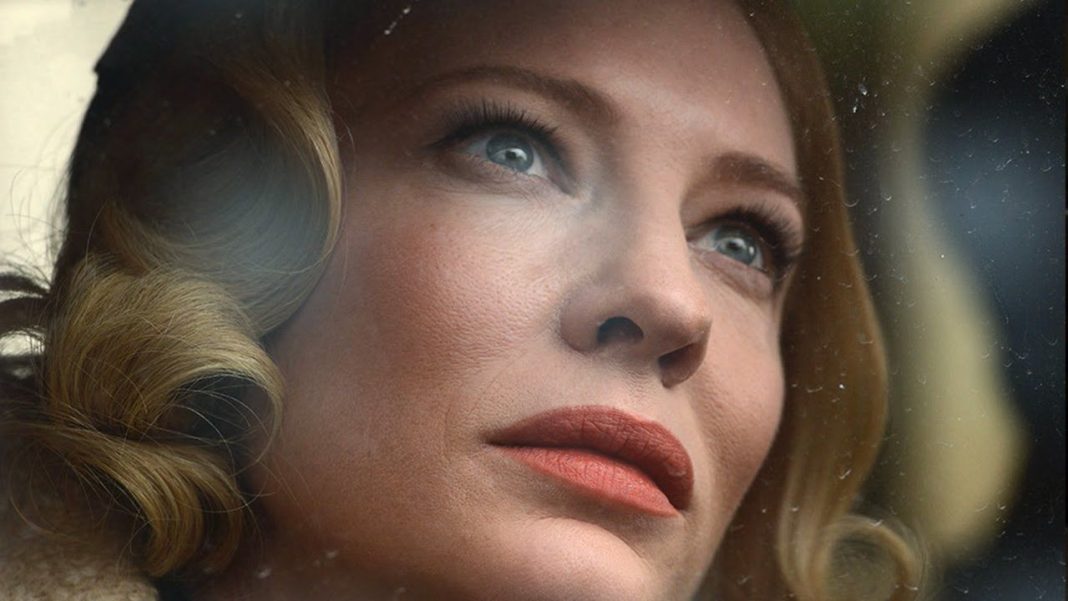 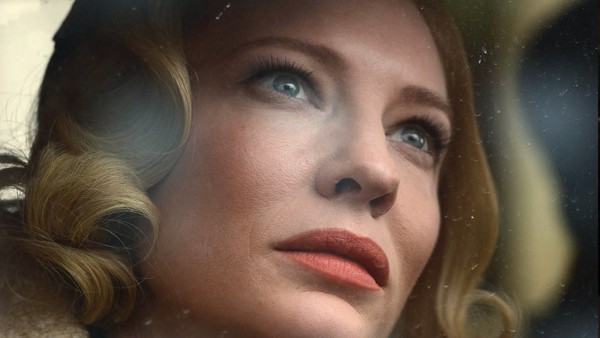 Todd Haynes films are far and few between, but when they come, they usually arrive with plenty of awards fanfare, and his latest “Carol” is no different. Haynes 1950s romance “Carol” landed a leading five nominations, including best dramatic picture, in nominations for the 73rd annual Golden Globes.

Also, with four nods is Alejandro Inarritu’s follow-up to his Oscar-winning “Birdman”: the frontier epic “The Revenant,” which was nominated for best picture, drama, and best actor for Leonardo DiCaprio. Tied with four is the Aaron Sorkin-scripted “Steve Jobs,” though it failed to join the best picture nominees. Along with “Carol” and “The Revenant,” they are: “Mad Max: Fury Road,” ”Room” and “Spotlight.”

In an awards season that has so far seen honors spread around, Tom McCarthy’s “Spotlight” came into the Globe nominations as the Oscar favorite. While it took three top Globe nominations Thursday, including best director for McCarthy and best screenplay, its ensemble cast is failing to stand out from the pack.

After the Screen Actors Guild passed over Michael Keaton and Mark Ruffalo, the Globes did, too. Ruffalo, however, was nominated for best actor in a comedy for his performance as a bipolar father in “Infinitely Polar Bear.”

Most of the expected contenders came away with something to show from the nominations, including the scientific space adventure “The Martian” (including nods for star Matt Damon and director Ridley Scott), David O. Russell’s matriarch portrait “Joy” (best picture, comedy, and best actress Jennifer Lawrence), the

Left largely on the outside were Steven Spielberg‘s Cold War thriller “Bridge of Spies,” which was only nominated for Mark Rylance’s supporting performance; the Irish immigrant drama “Brooklyn,” nominated only for Saoirse Ronan’s leading performance; and “Straight Outta Compton,” the popular N.W.A biopic, which landed no awards.

A number of performers came away with multiple nods. Alicia Vikander will compete for both best actress, drama, for “The Danish Girl,” as well as her supporting role as an artificial intelligence in “Ex Machina.” Rylance added a second for his TV role on the costume drama “Wolf Hall.” Idris Elba also spanned both film and TV with nods for his West African rebel commander in “Beasts of No Nation,” as well as the British crime series “Luther.” 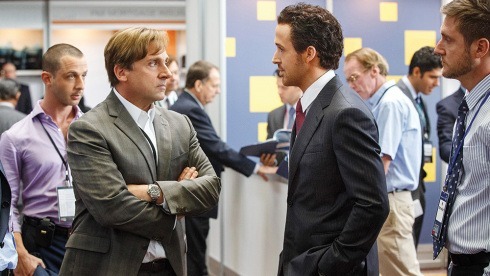 BEST ORIGINAL SONG, MOTION PICTURE
“Love Me Like You Do,” Fifty Shades of Grey
“One Kind of Love,” Love & Mercy
“See You Again,” Furious 7
“Simple Song #3,” Youth
“Writing’s on the Wall,” Spectre