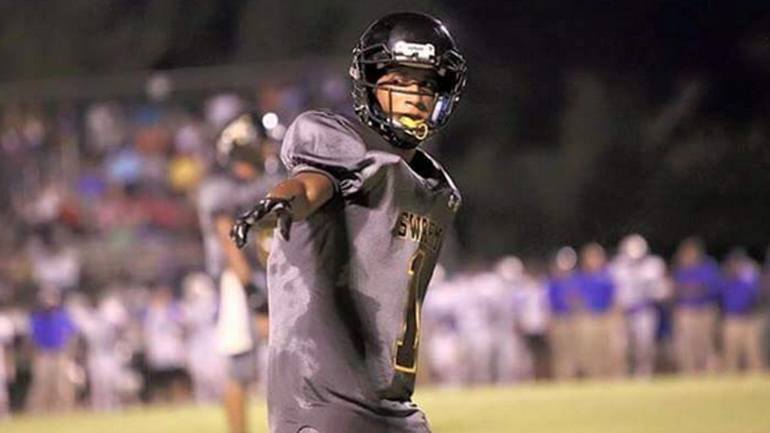 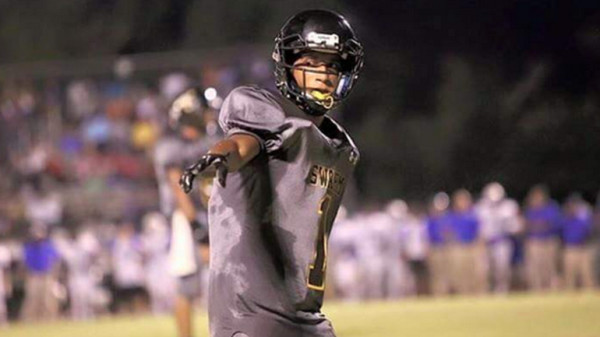 It was no fun to write an article about the deaths of high school football players in 2015. I love football, but every time a catastrophic event happens inside the game, it makes me wonder just how much I should care about a game that is so violent.

After writing about the death of a Texas high school player, Cam’ron Matthews, who lost his life this season, I was contacted by Dr. Steven Horwitz.

Dr. Horwitz was a chiropractor for the 1996 United States Olympic Team Medical Staff and currently runs a couple of websites devoted to helping athletes prepare their bodies for a safer sports experience.

I recently spoke with Dr. Horwitz in a phone interview to discuss just what can be done to help prevent high school football deaths and catastrophic injuries. I have to say that it was an eye opening talk that had me feeling guilty about how unprepared I have been as the parent of a young athlete.

We started off discussing the topic of high school football but that quickly turned to another section of sports that gets even less attention than high school sports’ tragedies, league sports. These sports would be ones outside of school sports. Think travel baseball and basketball. Also all star cheerleading and even recreation leagues.

Dr. Horwitz was adamant that even though many high school sports programs are unprepared to deal with horrific injuries, league sports are even more ill prepared just because of the sheer number of athletes and events.

High school sports is estimated to encompass over seven million athletes while league sports are estimated to have 15-30 million young people involved!

Dr. Howitz made an interesting point that the league sports world usually required next to no requirements for coaches. No CPR training. No training on what to do with concussion issues or neck injuries. Just a simple background check and that was usually it.

I asked Dr. Howitz to rank the most dangerous sports in which young people are involved. The answer might surprise some. Competitive cheerleading statistically is most dangerous when it comes to serious injury. He did make the point that sports are “generally more safe than driving. We just expect some risk in a car moving 65 miles per hour. The expectations in youth sports are not that a kid will end up badly hurt.”

When asked what we as parents can do to help protect our kids that are into youth sports, Dr. Howitz simply said, “Get educated.”

We as parents can’t just pass off the responsibility to the coaches and other parents on hand for practices and games. At the very minimum we should all be certified in CPR, which Dr. Howitz said could take as little as an hour.

If you have ever seen the physical forms required for a kid to play in youth sports or remember taking a sports physical when you were young, you know that they are a joke. I’m not saying there should in depth tests to check for every malady possible before letting little Johnny play flag football. Just a more meaningful physical where the doc spends more than three minutes per child.

Dr. Howitz also said we should pay closer attention to our kids that play sports. Noticeable weight loss during the hot summer days of any practice should be a warning sign and how hard is it to check a kid’s weight everyday anyway?

By the way, Dr. Howitz does not allow his son to play football currently but did admit that could change once the child reached high school age. The doctor said he would try to dissuade his kid from playing football, but wouldn’t go as far as saying he would ban him once he was a teenager.

While many states talk a good game about safety being their number one priority when it comes to sports, the reality does not line up with that mantra. The money simply isn’t there to have proper medical personnel at every single game, much less all practices. The responsibility ultimately falls to the parent to protect their most important assets, their children.

Dropping off a child for soccer practice with no idea about who is there to take care of an emergency is like taking a kid to the pool and leaving her there with no lifeguard on duty. At the very minimum we as parents need to educate ourselves on the dangers of each sport and ask the coaches what the procedures are when an emergency arises.

If there is no plan, help create one. Get involved.

We wrapped up our interview with Dr. Howitz summarizing a good goal for youth sports. “Being competitive and being safe are not mutually exclusive. We prepare to compete so surely we can prepare to be safe,” he stated.

In a perfect world, no child would ever be harmed playing a sport. Since we don’t reside in that mythical world, we must make it a priority to protect our young people who want to play football, basketball, soccer, etc.

The overall benefits of staying active through youth sports do outweigh the risks statistically. Still we should stack the odds as high as possible in favor keeping our young people intact.

I’ll leave you with a helpful infographic Dr. Howitz sent me. It has interesting facts that might open your eyes along with this article. You can find Dr. Howitz on Twitter and also on his website.