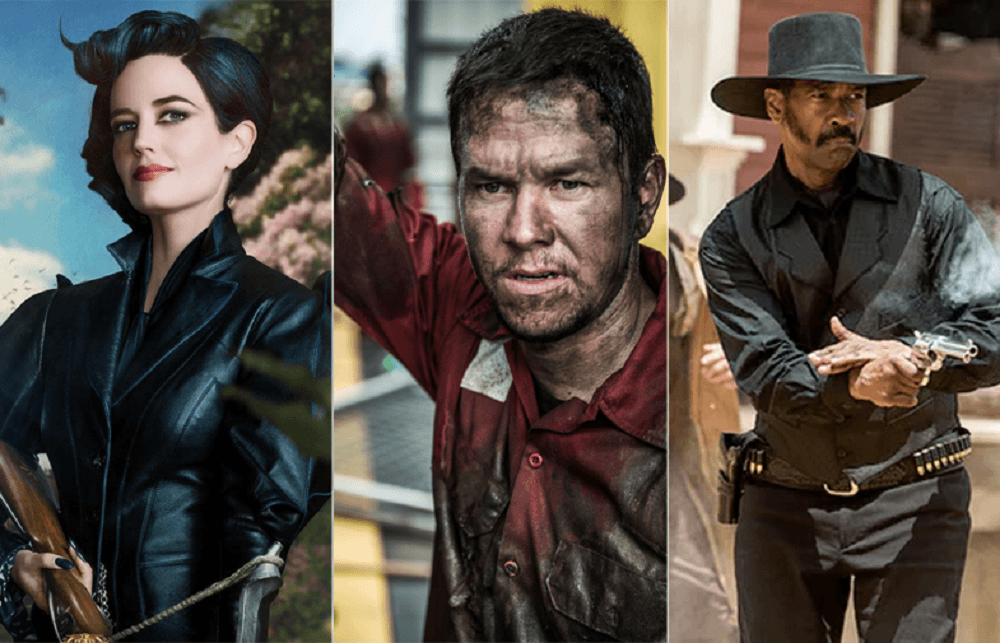 Three new movies opened for the weekend, but only Tim Burton’s “Miss Peregrine’s Home for Peculiar Children” took the top spot at the box office. Peter Berg’s based on true life film “Deepwater Horizon” came in second place even while having much stronger reviews.

Originality, that often lamented missing ingredient in studio products, can lead to box office success, just as it can disappointment. For 20th Century Fox, the draw of “Miss Peregrine’s Home for Peculiar Children” was predicated on the idiosyncrasy of Burton funneled into an accessible tale, adapted from Ransom Rigg’s popular young-adult novel.

“It validates the whole notion of why we made this film, which is something that’s very original and creative,” said Chris Aronson, president of domestic distribution at Fox. “At least I feel that that’s what audiences are looking for. There’s some fatigue with the same old, same old. And if there’s anything this movie isn’t, it’s that.”

The film cost $110 million to make, meaning it will need a strong performance overseas to be profitable. It started out with $36.5 million in 59 markets. Regardless, it’s a comeback of sorts for Burton at the box office. It’s his best opening since 2012’s lackluster “Dark Shadows.”

Lionsgate’s “Deepwater Horizon,” starring Mark Wahlberg, also cost at least $110 million to make, yet it only managed $20.6 million in its debut. The film, which first premiered at the Toronto International Film Festival, brought all the big-budget flare of an action movie (including a nearly life-size replica of the Deepwater Horizon oil rig) to the April 2010 explosion, which killed 11 men and for weeks spilled millions of barrels of oil into the Gulf of Mexico.

The film’s performance is another blow for the struggling Lionsgate, which has had difficulty finding hits since “The Hunger Games” saga finished. Its stock price has fallen, and the departure of its movie chief Rob Friedman was announced last month. It does, however, have a film, Damien Chazelle‘s “La La Land,” due later this year, that’s expected to be an Oscar favorite.

Audiences have had a surprising amount of adult-driven options at the multiplex of late, including another true tale, Clint Eastwood’s “Sully” (up to $105.4 million in four weeks), and the Denzel Washington-led Western remake, “The Magnificent Seven,” which slid to third place with $15.7 million in its second week.

“Queen of Katwe,” directed by Mira Nair, tried to lure family audiences to the inspiring true story of a chess player from the Ugandan slums. But the Disney release took in just $2.6 million on 1,242 screens after first debuting it on 52 screens last week.

Paul Dergarabedian, senior media analyst for comScore, pointed to budget as the significant factor among the trio of originals, particularly in the case of the pricey “Deepwater Horizon.”

“All three of those original movies were expected to do better,” Dergarabedian. “I give the studios credit because they were good movies. They were not sequels or reboots, and yet you’re coming across audiences who are disinterested or distracted.”

Originally slated for release in summer 2015, the Zach Galifianakis, Kristen Wiig heist comedy “Masterminds” sat on the shelf for a year while its distributor, Relativity Media, went through chapter 11 bankruptcy protection. It opened with a mediocre $6.6 million.