Home All News TV News ‘Agents of SHIELD’: The Darkhold 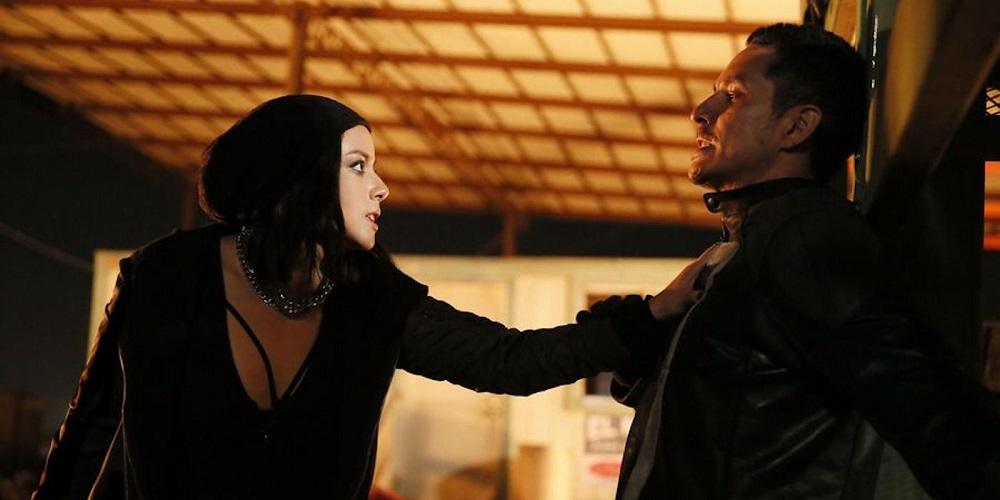 The second episode of Marvel’s Agents of SHIELD gives us a foothold into the supernatural in more ways than one. First, we have Ghost Rider, Robbie Reyes who told Daisy that he sold his soul to the devil. The secondary plot involves a bunch of ghostly people that induce dementia to those they come in contact with. At first, the force that caused their current state involved some device and what they called the Darkhold. This author misheard it to be the darkforce which AOS and Agent Carter dealt with before. Ah, the unpredictable effects of the darkforce made sense. But a few forays into the web regarding the episode revealed it to be the Darkhold and the ghosts did mention a book which this author thought to be some sort of manual. A few Yahoo headlines say that the episode made more links to Doctor Strange. That made some sense.

Like the Necronomicon in the Evil Dead series (which Star has revived by the way), the Darkhold is a powerful ancient book in the Marvel universe. It’s also known as the Book of Sins and was penned by the demonic Elder God Chthon. A creature at the level of Mephisto (Satan), The Dread Dormammu (arch-nemesis of Doctor Strange) and the Earth Goddess Gaea (Mother Nature, and Thor’s real mother in comic lore). The Darkhold contains all of Chthon’s magical knowledge and also serves as his link to the earthly plane before all the Elder Gods (except Gaea) were banished to their respective dimensions.

The Darkhold is responsible for the creation of the first vampire and is central to an eponymous comic series in the 90s. We could expect namedrops of people like Doctor Strange, Sam Buchanan, Victoria Montesi and Louise Hastings in later episodes of AOS. In the comic series, the aforementioned persons are in the hunt for the book’s lost pages which are spread around by a dwarf in order to give the new owners whatever they desire but instead unleashes various horrors on the earth. Anyone, not powerful enough to use the book itself, becomes a thrall of Chthon. Robbie Reyes says he has some link to what’s going on in the lab and might have come across a page or two, giving him the means to summon ‘the devil.’ It doesn’t work the same way in the comics, but you know the MCU. 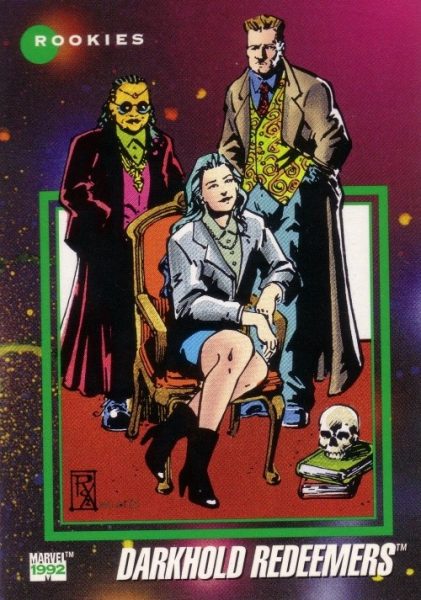 Also, the ghosts mentioned some mysterious guy that has the book. Hopefully, it’s a realized version of the Darkhold Dwarf. If Peter Dinklage wasn’t busy with Game of Thrones, he’d be perfect for the part. It’s not that we’re discriminating little persons here, we simply care for the source material. And if they do get the book, what then? Where is AOS leading to with the ghosts, the Darkhold and Ghost Rider? Looks like Agents of SHIELD, in its new late night slot is throwing in a lot of Marvel goodies. Most Marvel characters are interesting in their own right whether or not their familiar to fans. SHIELD. The show just might bounce back and gain more fans with its darker take. 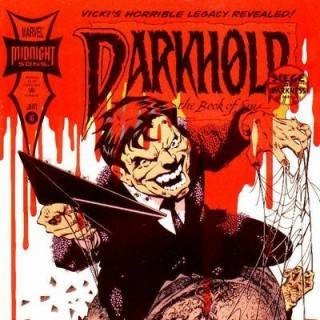 Marvelites would really appreciate it if Benedict Cumberbatch could spare a few minutes and take the Darkhold out of SHIELD’s hands after the arc. He’s not really a stranger to TV with his Sherlock series. Much like what Nick Fury did when he passed the SHIELD directorship over to Coulson at the end of Season 1. Marvel, give your fans some meat once in a while.