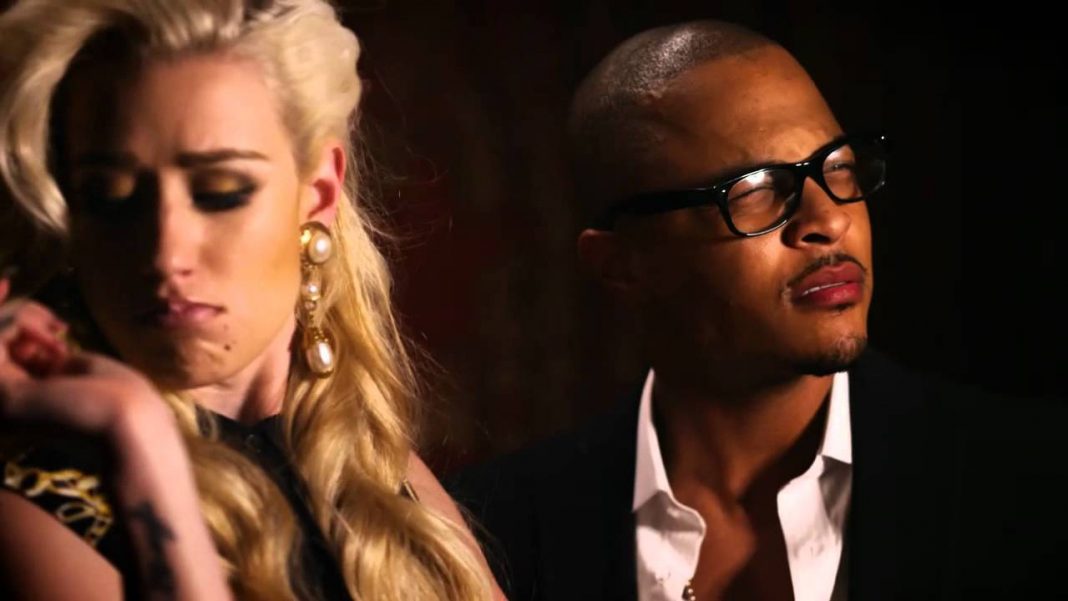 Yes! Friday is here and I have some juicy gossip for you. T.I. backtracks quickly on Iggy Azalea, Miss America shade is thrown and Joy Behar knocks off a sponsor for “The View.” 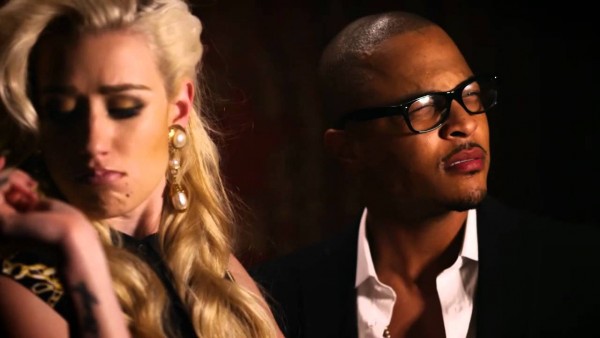 T.I Has Ended his Professional Relationship with Rapper Iggy Azalea

The day has finally come. T.I is no longer dealing with Iggy. The Australian rapper who took the world by storm has been kicked to the curb by her Grand Hustler mentor.

The Atlanta rapper said that the way Iggy’s team dealt with the cultural appropriation that so many have accused her of put him in a bad position and after everything was said and done, he made the choice to distant himself from her. He cites in particular the situation between Q-Tip and Iggy and how her people back peddled on the work he did to smooth things out as the last straw.

“After the Q-Tip thing, after I kind of had smoothed it over, like, OK, ‘What is really meant to be said… it was cool, everything was cool, and then [Iggy and her team] kind of came back and undid what I had just done…”

There is no doubt the backlash that she has been receiving since she pretty much cam e on the scene, took a toll on her as a person and a rapper. Q-Tip was no doubt the most respectful of all the people calling her out and with her telling him that she doesn’t need a history lesson on rap and blackness to particular in the culture, that made the situation worse.

And probably what’s the most interesting turn in these events is that Iggy is claiming to have had no idea that T.I felt the way he feels or that he was going to distance himself from her.

“Personally, I don’t think the radio is the place to talk about your personal issues with someone that’s part of your team… He seems to think there’s nothing wrong with what he said, everybody else seems to disagree… I’m sure tip will publicly clarify what he meant when he feels he has the right platform to do so and other than that, I’m chillin.”

Naturally, TI has backtracked rather quickly after it hit the media, and he’s now saying, “That’s still my partner,” the 34-year-old hip hop star clarified in a new interview, per Vulture, noting that she’s still his “little sister”. ”Her life has taken her in a different direction. My life is still as it was before. But Iggy is doing what she feels makes Iggy happy. That’s what she should do. We’re focused on making the next Iggy record and dodge the same adversities we faced last time.”

T.I. had previously cited Azalea’s Twitter feud with Q-Tip last December, which concerned issues of cultural appropriation and the history of hip-hop, as the breaking point in their professional relationship, but he now says he simply wanted to “pull back” after the controversy.

“It’s definitely not a ‘sever my ties, walk away, I’m upset’ thing,” he said. “It was more so like, OK, you have a lot on your plate right now. I’m going to pull back or wait until you come to a place where you’re ready to come back to the table, so we can start again and make history some more.”

I can already predict how this will go down. TI is basically saying that he and Iggy are taking a ‘break,’ but five years will go by and you’ll realize they never did anything else together. It’s a politically correct way of breaking it off without hurting anyone’s feelings….kind of like the ‘it’s not you, it’s me’ BS. 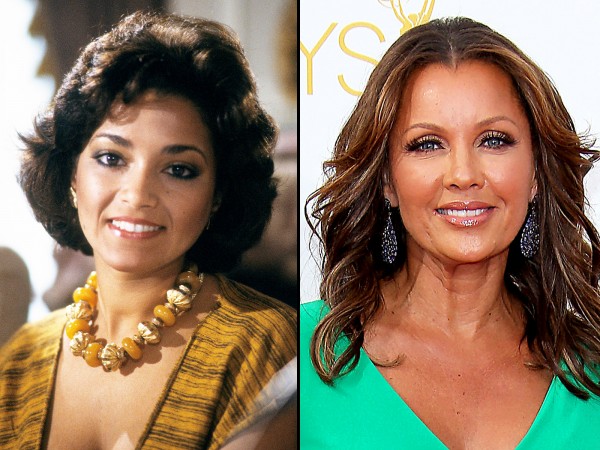 So yes, Vanessa Williams got a long over due apology from the Miss America organization during the ceremony on Sunday and while most people believed that it was the right thing to do, Suzette Charles, the runner up who took VW’s place when she stepped down doesn’t think so.

“I’m not sure what that was all about. I have a feeling that was about ratings… “I think that as accomplished as she is and has worked so tirelessly for 32 years to build her career and to prove to America what she was always about, I’m not sure why she needed that apology.”

It sounds to me that there is a whole lot of hating going on with Charles. Of course there were horrible things said about Vanessa and her family then. The organization was still predominately white and reeling over the fact that a black woman won.

She just seems a little salty. Why not just support and congratulate instead of trying to figure out why they are saying sorry. 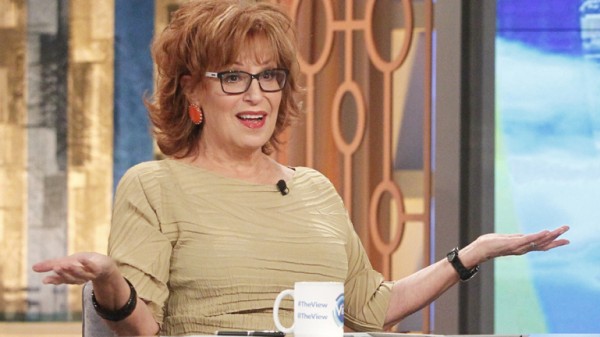 It is no secret that The View has been struggling in the last few years to recapture the ratings and support of its glory. But making tasteless jokes about a profession as beloved as nursing has proved to be a horrible idea and they are paying for it.

Apparently, their sponsors thought so too and two of their major ones have already dropped them. Johnson & Johnson and England’s Best pulled their ads from the show’s time slot. The View is definitely doing damage control, as they brought on “real-life nurses” to give “a look at the life-saving role they play every day.”

Joy Behar, who has always been a source of controversy, is the one to blame (as well as Michelle Collins) for the offensive comments. She made the horrible joke about Miss Colorado Kelley Johnson whose talent for the Miss America pageant consisted of a monologue about being a nurse.

The two sponsors decided to pull their ads after an outcry from many of their customers and supporters, who are all apart of the medical/nursing profession, expressed their offense about the comments.

Goes to show the importance of watching what you say.