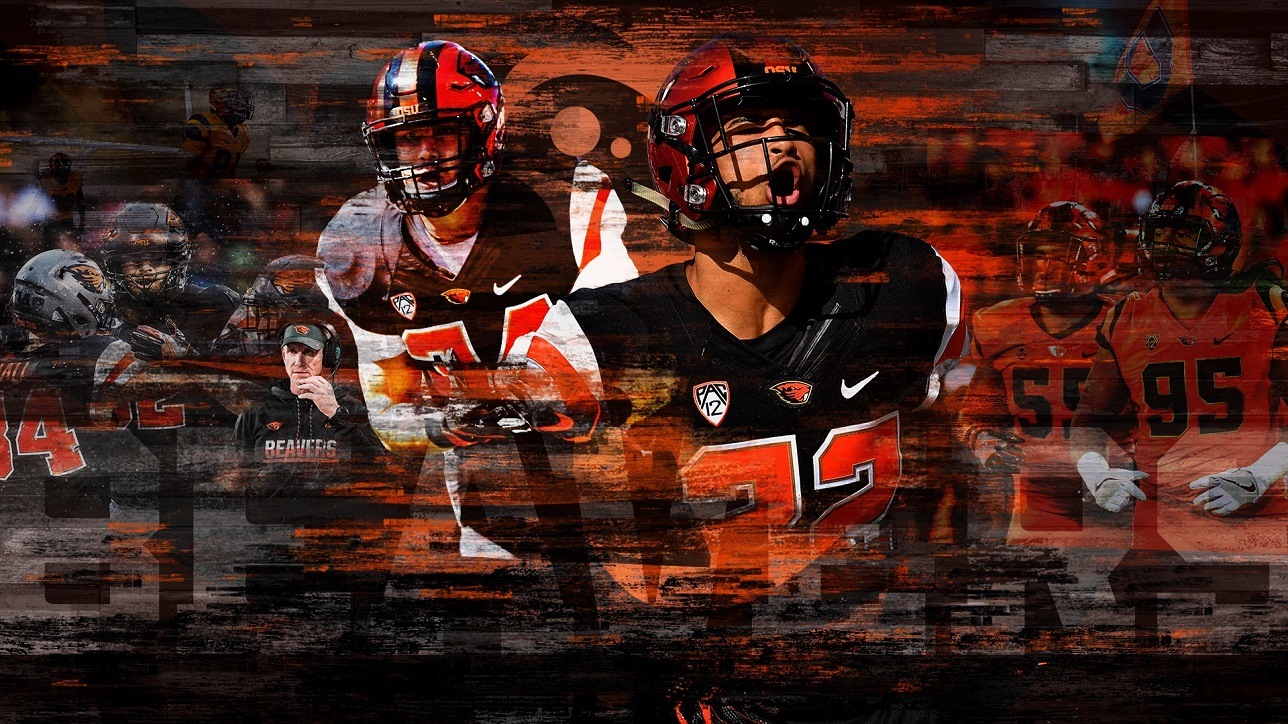 Fantasy sports are an excellent way for participants to enjoy more of the sports they are passionate about, as well as giving them the opportunity to connect with others who share the same interests.

What actually is fantasy sport?

In short, fantasy sports involve putting together virtual teams based on real life players of a sport, their performance is rating on how the player actually performs in reality. These real game statistics are analyzed and compared to see which fantasy team players scored the most points.

Who is playing fantasy sports?

Anyone can participate in fantasy sports, however, some demographics show more of an interest in it than others. For example, 81% of players identify themselves as male. Half of all players are between the ages of 18 and 34, however, the overall average is slightly older at 37.7 years of age.

Some fantasy players play just for fun, whereas many others play for prizes and/or as part of a draft party. Around 70% play so non-cash prizes, such as a trophy, while 84% of players have some form of draft party. Some costs that are involved may include memberships, subscriptions, platform fees, parties and research costs.

How fantasy sport become what it is today

Most fantasy sports these days are played on dedicated websites or mobile apps, these games are often promoted on social media sites. However, fantasy sports predate social media and even the internet and modern computers by far. The Oakland Raiders Organisation were the first to put together a fantasy sports team back in 1962, predictions and outcomes were recorded using pen and paper.

Fantasy sports saw steady growth from then on, until the early 1980’s when it suddenly took off. Sports journalists had a big part to play in bringing the activity into the mainstream media and introducing it to the general public. In fact, it was journalists who created the Rotisserie System, which is the primary system still used for scoring players.

The growth of fantasy sport continued into the 1990’s, when the invention of the world wide web made it accessible to scores of new people. Participants can now research player statistics more easily and in much more depth. People could now join leagues far outside their local geographical area and connect with more people interested in the same fantasy sports as them.

These days, many fantasy sports facilitators allow participants to place monetary bets on players. There is now much more variety in the types of games and games styles now available online. You can play the fantasy version of pretty much any sport, whether its golf, soccer, hockey or esports.

In recent years, social media has played a huge role in making fantasy sport more easily accessible. Participants can now connect with one another in community groups and can quickly disseminate information and tips shared out on these platforms. They are more likely to get information about transfers, injuries or suspensions in almost really time and amend their team based on these factors.

Fantasy sport is not going anywhere any time soon. This activity is a way for people to get more involved with the sports they love. Whether participants are motivated by the potential for winning or whether they just enjoy the decision-making process, fantasy sport is something that can be enjoyed by all sports fans.