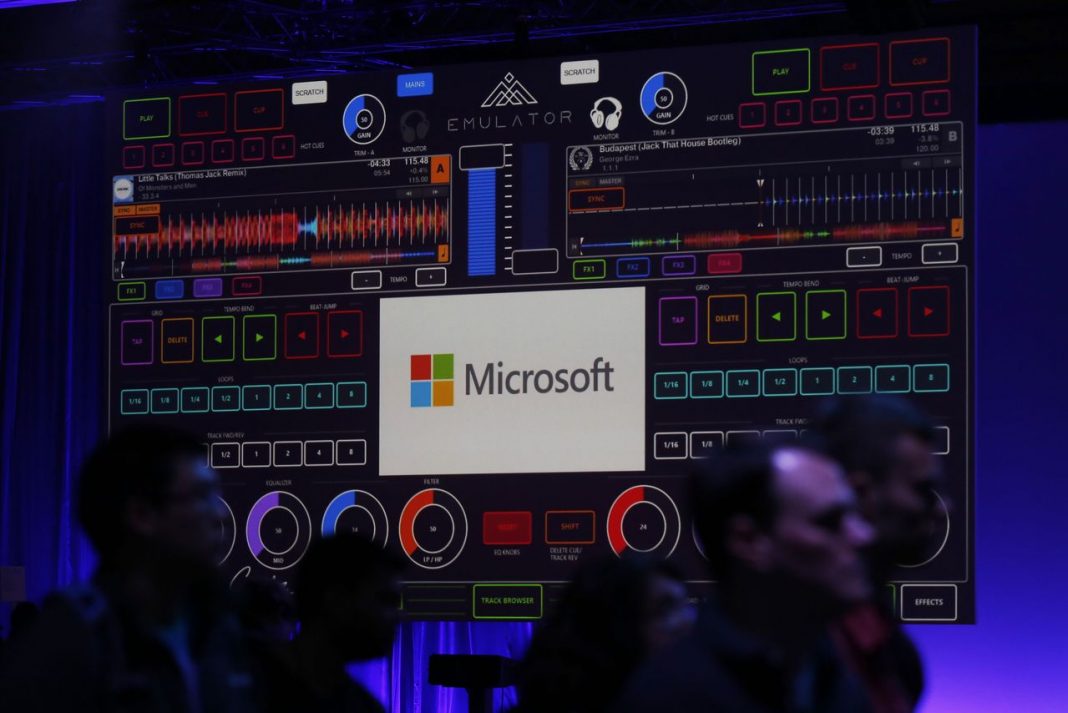 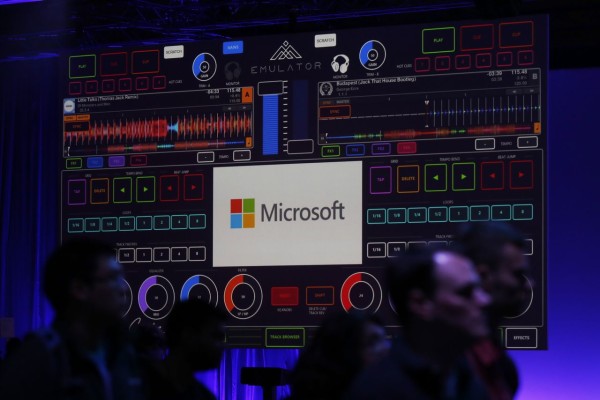 We’ve heard it for years. Big Brother’s been watching since 1984. For many, it sounds fascinating but at the same time uncomfortable. It’s science fiction. It couldn’t possibly be you since you pay your taxes and stop at the red light even though no one’s around for miles. But what if you do find yourself at the receiving end of a surveillance program? Most won’t know that they are nor can they react. Nothing shady in their e-mail other than a few unpleasant partisan exchanges. The government moves on to the next. But even if that’s the case, what if someone tells you that your email account’s been compromised?

For ordinary people, that sounds terrifying. It’s like being told that someone was in your house while you were elsewhere. Suddenly you’re a person of interest. You suddenly find yourself introspecting whether or not you’ve done something wrong in the past or maybe talked to the wrong person. Or you could be an innocent bystander waiting for the government to pin something on you that you don’t even know about. Those are just some possible reactions of people when told that the government was into their email accounts or are monitoring their communications. How would you react if someone like Microsoft told you that your computer was hacked by your government? Regardless of the source, US citizens would surely be deeply offended while people in other countries might try to escape and seek asylum. In any case, Microsoft has taken it upon themselves to warn their users of any state-sponsored hacking.

For those with nothing to hide, it’s not much to be afraid of even if you’re guilty of peeking into porn sites. Who hasn’t? Government workers or those involved in military contracts, those in manufacturing and scientific research would benefit much from the warning. 2014 and 2015 were ripe with news of state-sponsored hacking from countries like China, North Korea and Iran who are after government and industrial secrets. A heads up from Microsoft would really be helpful to prevent any more hacks from happening. After getting hacked, the next thing to do would be to change passwords or to ditch the account altogether. It’s a real gamble for Microsoft should the user choose the latter option in favor of a different service like Gmail or Yahoo Mail.

Then again, Microsoft needs to compete because everyone else is already doing it. Everyone is also on the same boat that can be plugged of leaks or abandoned. Gmail has been warning users since 2012 even before government-spying paranoia was spread by the Snowden revelations. Facebook and Twitter followed suit in the last quarter of 2015. They’ll say that your account’s been hacked and advise appropriate measures.

While it benefits ordinary people and the rest of the aforementioned, this could be detrimental to law enforcement. These warnings from Microsoft, Facebook, Google and Twitter could signal crooks and insurgents who use these services that the government is on to them. ISIS agents would greatly benefit from this early warning service unless these tech giants get an advanced list of suspects from the government. If the service is all-encompassing, then the government strikes out again.

But will Microsoft point to the real culprit? None of these services will say which government is doing the spying. It could be the NSA up to its old tricks, China, North Korea, Nigeria or even Russia. They simply have a method that says a hack is state-sponsored. But why not go gung-ho and point out criminal hacks as well? Those hacks that point to criminals who are after credit card and bank records? Well, there are security professionals and products to do such things. These state-sponsored hacking detectors could just be cashing in on the post-Snowden government surveillance paranoia. But Facebook has a spine-tingling answer.

“We decided to show this additional warning if we have a strong suspicion that an attack could be government-sponsored. We do this because these types of attacks tend to be more advanced and dangerous than others, and we strongly encourage affected people to take the actions necessary to secure all of their online accounts,”

The bottom line is, if you want to keep everyone else’s noses out of your system, invest in security. Purchase or download a good internet security suite like MalwareBytes. Keep your antivirus and operating systems updated. Stay away from suspicious websites and scams. In case someone from China does knock and you’ve got nothing to hide, be nice, say hi and tell them to get out of your system.