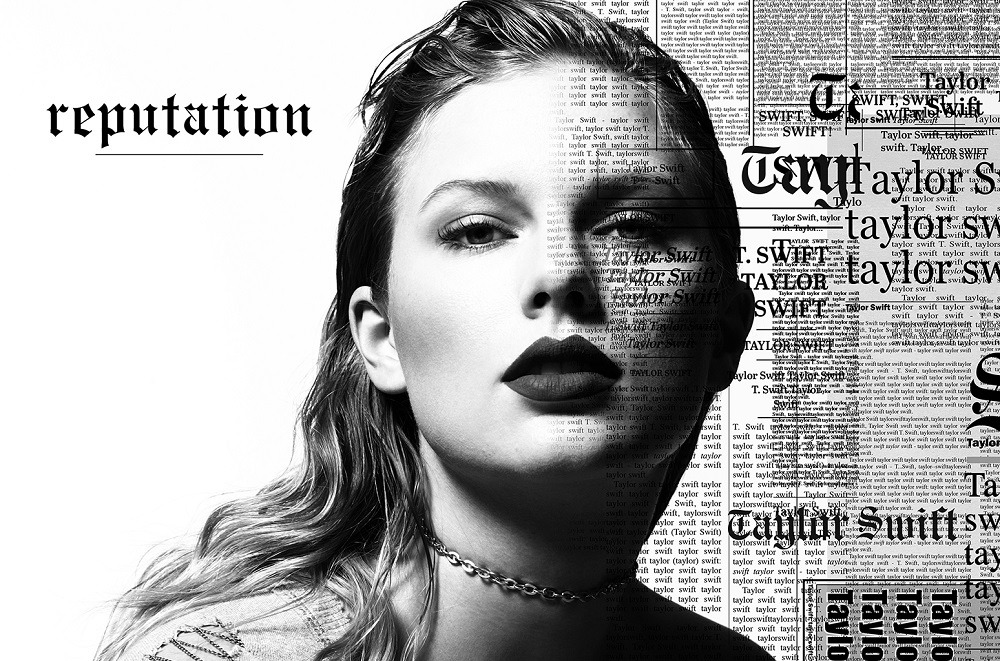 While a lot of women are jumping for joy because Taylor Swift has finally released her much awaited new album, I and a host of other black women are rolling our eyes at the thought of this mean girl’s music once against invading our daily lives.

Let me be honest here; it was mostly just white women who were counting down the days until they were able to fill the artist’s pockets by downloading or streaming Swift’s latest. She is to them what Beyoncé is to us. I get it. They see in the country singer turned pop star empowerment and bad assery. I don’t deny that Swift, at times, displays those things and for the most part, I don’t discount any woman’s grind. This is a man’s world and any woman that has found a way to carve out a piece of it for herself gets a high five from me. But Swift’s climb to the top has been riddled with questionable behavior aimed at her fellow female artists and instead of genuinely supporting and praises their efforts, or even understanding their frustration, she has thrown all kinds of shade disguised as good girl intentions.

Her new project entitled Reputation is set to sell fairly well, and that’s good news for her, but her ability to make music that resonates with her white female populous does not dismiss the fact that she is problematic on a number of levels. Mainly, she is a mean girl with good people on her team that makes her seem like the pretty little blonde next door. But I am afraid that as the story usually goes for those who amass great fame and money, she is too high up in the clouds to see the error of her ways. In fact, even in the face of being found to be a fraud and liar after her incident with Kim Kardashian and Kanye West, she still plays the victim card, I dare say more than black people play our proverbial “black card” in less than favorable situations.

Let’s talk about what happened last year with Taylor and her greatest foes. Let’s also talk about why that was the final straw for me, and many other black women who constantly feel like our feelings and what we do are overlooked in favor of a less talented/qualified white woman who has no interest in intersectional feminism. Swift has always come off as someone who feels that she is above others or at least that how she comes off to me. When Nicki Minaj expressed her frustration and disappointment in being skipped over for a nomination of MTV’s Music Video of the Year in 2015, Swift took that as a personal blow and told the accomplished rapper that she could join her on stage if she ended up winning. That definitely didn’t sit right with me because Taylor’s dismissiveness of Nicki’s feelings was in no way empowering or characteristic of a woman who calls herself a feminist. Fast forward to early 2016 when she went on a whole “I the victim” campaign after Kanye’s song “Famous” mentioned her.

I definitely was tired of her same sad song. Then when it was revealed that Swift did indeed not only approve the “Famous” lyrics but also laughed with Ye that it was going to be so great to see folks’ reaction to it, I was done with her. Because white women have been lying and playing the victim at black men’s expense for centuries and… I was done with her! She stayed out of the spotlight for about 13 months, but I knew she would emerge again, presumably having learned something and moved on from the situation. But as fate would have it, the woman not only has made that incident a focus of her new album, she is STILL playing the victim. That’s why she gets no pass from me, and I won’t back down on calling her out about it. The worst part about it is that she does not care. She has ignored it altogether and has kept it pushing like she wasn’t the one in the wrong in that situation. Privilege.

No matter who the individual is – white, black, male or female – I have an issue when a person continually plays the victim, and that’s exactly what Taylor Swift does in her latest track, “Look What You Made Me Do.” In it, she says that she trusts no one, because no one trusts her. You are damn right we don’t trust you Taylor. Would you trust you? The tone of the song leads me to believe that the entire project’s theme is just her sing-talking about the same thing. I am not here for it.

The world would be such a better place if people would just take their L’s and not try to turn the tables to make themselves to be the ones wronged. Taylor Swift is tiring, and by the way, I am not going to even touch on the fact that her trailer for “Look What You Made Me Do” is a gentrified version of “Formation.” The Internet has gone in on her about it enough since its release late last week.

Mean girls have a way of manipulating situations to paint themselves in the best light, but when you throw the truth on their lies, they melt like the witches they truly are.