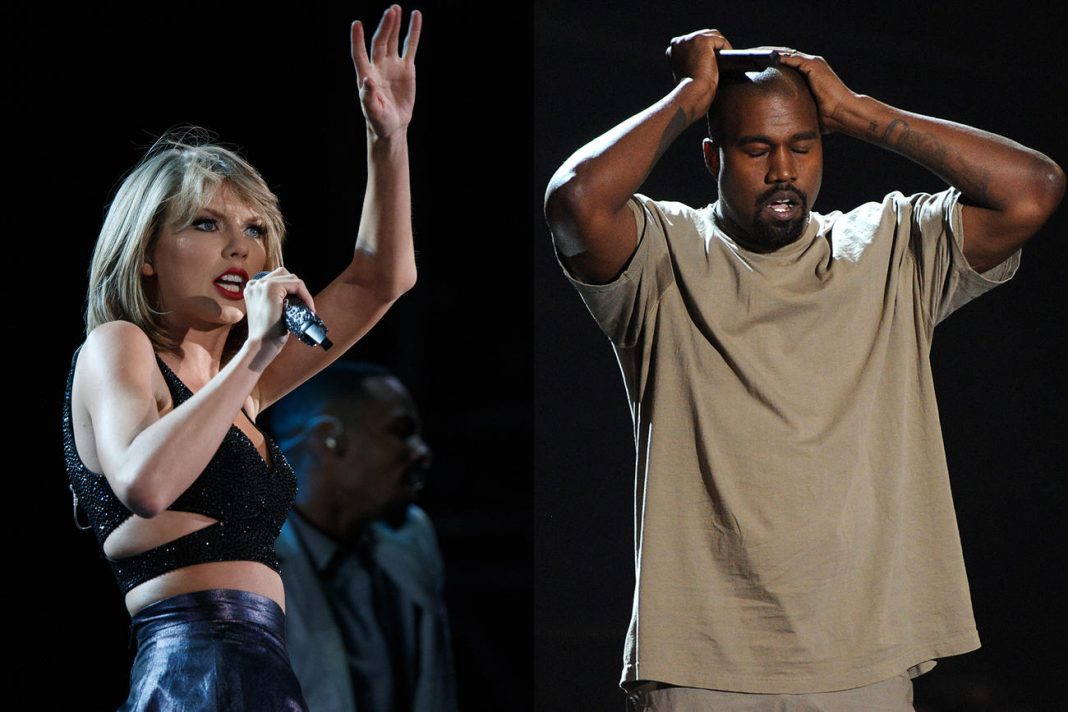 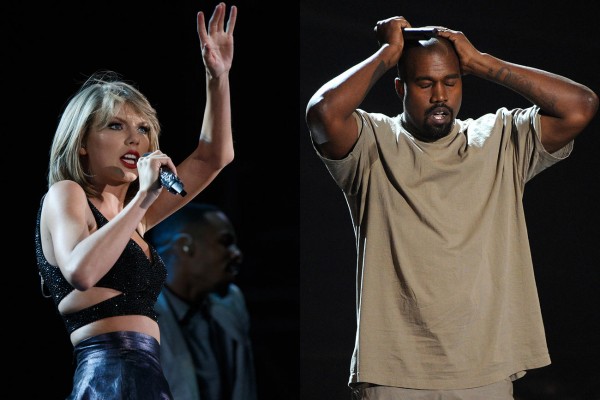 It is no surprise that pretty much everyone is talking about Kanye’s new album, as he just debuted it on Thursday. However, the rapper isn’t strictly receiving praise for T.L.O.P. In fact, numerous stars have come forward to criticize one of his lyrics that seemingly throws shade at singer Taylor Swift.

You may recall that back in 2009 Kanye stormed the stage and interrupted Taylor when she was accepting the Video of the Year Award at the Grammys. Here, Kanye expressed that he felt Beyonce was more deserving of the award – which inevitably was an uncomfortable moment for Taylor. Since then, the two mended the tension between them and Taylor even presented Kanye the Video Vanguard Award at the 2015 MTV VMAs.

Unfortunately, Kanye’s latest project has reignited the former feud. In the song “Famous,” Kanye raps “I feel like me and Taylor might still have sex / Why? I made that b**** famous.”

Immediately Taylor’s rep claimed that Kanye did not run the lyrics by Taylor and that she was not supportive of the misogynistic claim. Meanwhile, Kanye posted a series of Tweets claiming that he did, in fact, get Taylor’s blessing (as well as his wife, Kim’s) and that she found the lyric humorous. Kanye also claims that Taylor herself was the one to say the phrase initially.

Nonetheless, many members of Taylor’s “squad” have come forward condemning Kanye’s offensive lyric. Stars such as Ruby Rose and Jaime King have publicly expressed their disappointed in the rapper’s decision to include such an accusation. 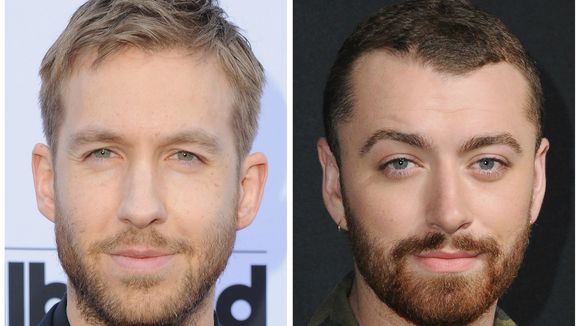 Meanwhile, Taylor Swift’s boyfriend, Calvin Harris is staying out of the controversy for the most part and is focusing on more positive things happening in the entertainment industry. On Friday Calvin playfully advised singer Sam Smith to pen a weight loss book in a post on his Twitter page.

Perhaps Calvin is right, as Sam has lost a dramatic amount of weight in a relatively short period of time. With the help of Amelia Freer, who is a nutritionist and author herself, Sam has been able to shed upwards of 50 pounds (or “3 stones” as he says).

In addition to his slim physique, Sam has several other accomplishments to be thoroughly proud of. The singer just snatched up a Golden Globe for his song “Writing on the Wall,” which was featured in the latest Bond movie Spectre. He is also waiting to see if he comes out on top at this year’s Oscars, where the track is also nominated. 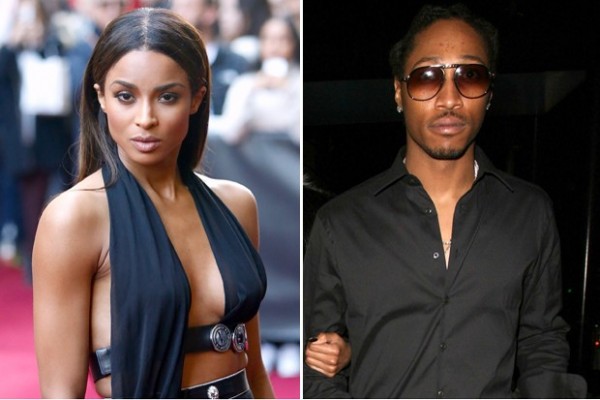 The latest former celebrity couple to get into a bitter feud is singers Ciara and Future. Back in 2014, the duo called off their engagement after reports claimed that Future cheated on his soon-to-be wife. Inevitably the two did not end on a good note and have only kept in contact because of their 3-year-old son (also named Future).

However, Ciara has been able to move on from the failed relationship and is now dating Seattle Seahawk’s star Russell Wilson. Recently Russell was seen pushing Future Jr.’s stroller alongside Ciara.  Unfortunately, this image didn’t go over too well with Future Jr.’s father, and he proceeded to unleash his anger while doing a radio interview with The Breakfast Club. Here, Future claimed that the photos of Russell pushing Future Jr. in his stroller were set-up by Ciara in order to make him look like a bad father. In addition, Future also took to his Twitter page to slam his ex-fiancée for having “control problems” and barely allowing him to see his kid.

At first, Ciara let her ex’s comments slide, but now she is finally fighting back. On Tuesday, it was confirmed by TMZ that Ciara had filed a $15 million lawsuit against Future. In the suit that accuses Future of defamation and slander, Ciara points out the numerous instances where she felt maliciously attacked (verbally) by him.

In addition, reports have also surfaced stating that Future has failed to provide Ciara with any of the $15,000 monthly payments he is supposed to be giving for child support. A source close to the songstress explains, “Future has told her he hopes she fails in everything she does and that’s just being evil. He is unable to move on and co-parent in a healthy way.”

While the situation doesn’t look good for Future, he is receiving lots of welcomed publicity for his recently released album Purple Reign.