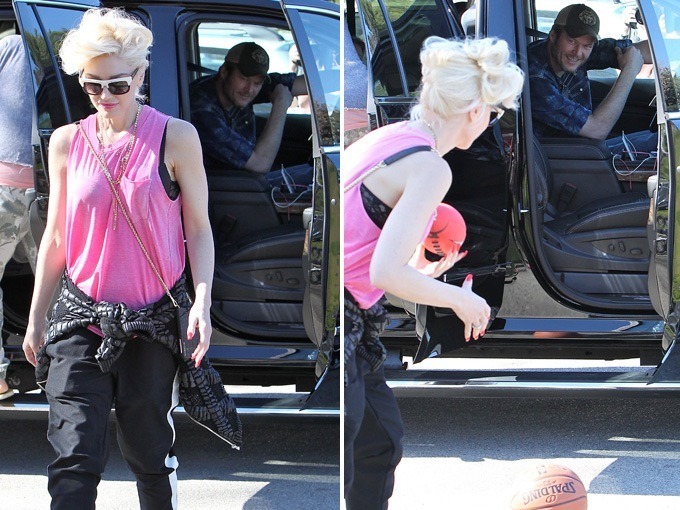 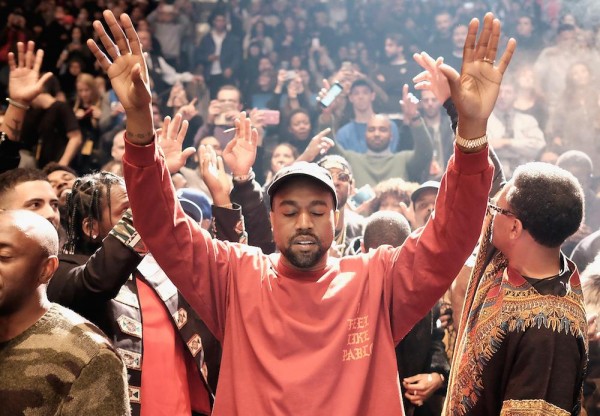 As we reported a few days ago, Kanye West revealed he was yet again changing the title of his new album. The rapper told fans that he was now referring to the album as T.L.O.P. He then proceeded to pose a challenge to his followers, prompting them to guess what the mysterious acronym stood for.

On Thursday, Kanye finally allowed the world to hear “one of the best albums of all time.” He also took to Twitter to explain the meaning behind T.L.O.P. In a picture of the track listing, Kanye revealed that the title is short-form for “The Life of Pablo.”

At first this seemed pretty random, however after looking at some past quotes from the almighty Yeezus, it somewhat makes sense. Previously Kanye explained that he was striving to reach an exceptional standard in terms of the art he creates. At the Oxford Guild Society, he stated, “My goal, if I was going to do art, fine art, would have been to become Picasso or greater.” Since Picasso’s first name was Pablo, this is most likely where Kanye drew inspiration for the album’s final title.

Shockingly enough, one of his followers actually guessed the title before it was announced. A user going by the handle “easymoney227” is now trying to get Kanye (or his wife Kim’s attention) to let him know that he did, in fact, guess correctly and rightfully earned himself a pair of Yeezy Boosts and tickets to Yeezy “Season 3.”

@kanyewest THE LIFE OF PABLO

EVERYONE TWEET @kanyewest & @KimKardashian PLEASE I REALLY WOULD APPRECIATE IT !!! THANKSS 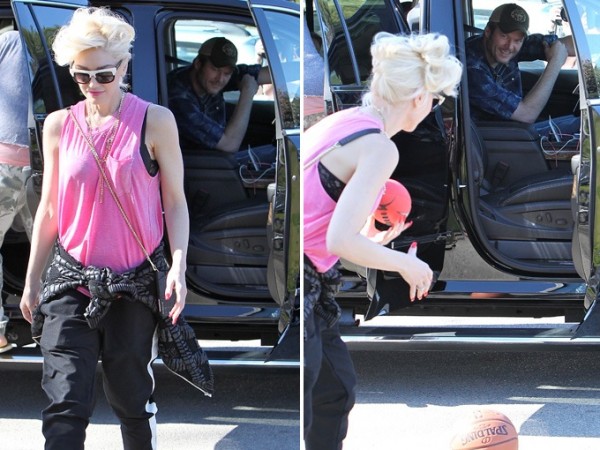 Evidently, musicians Gwen Stefani and Blake Shelton have clued in that their relatively new romance is a highly effective way to draw more viewers to NBC’s The Voice. So while Gwen is not judging in the upcoming season (as Christina Aguilera is returning to her big red chair), it has now been revealed that Gwen will still be a part of The Voice season 10.

E! News was able to officially confirm that Gwen will be serving as Blake’s advisor and help him coach his team members as they enter the Live Rounds. In the past Blake has invited mainly country singers to act as his advisor. However, it looks like Blake is more than willing to changing it up if it means he can have his girlfriend by his side more often.

At this point, none of the other coaches have publicized what already successful artist they are enlisting as their key advisors. However, only a few weeks ago The Voice announced that they have recruited Miley Cyrus for the key advisor position. In this role, Miley will help the all four of the coaches’ teams.

You will be able to catch Miley and now Blake and Gwen when The Voice returns for its 10th season on Monday, February 29 on NBC.