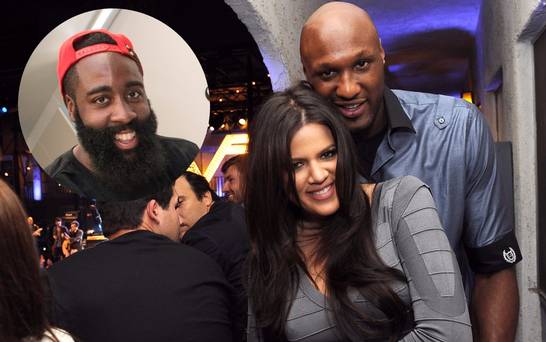 It was only a few weeks ago that Khloe Kardashian was adamantly telling the press that she was still in a committed relationship with NBA player James Harden. However a lot has changed since then, and reports are now claiming that Khloe and James are no longer together.

According to a source “nothing really [bad] happened,” rather the two “barely saw each other the past few months and it died down.” This claim rings true to the fact that Khloe has rarely been seen with James after Lamar’s overdosing incident in late 2015 – although she did travel to Houston to spend time with James over the holidays.

Meanwhile, Khloe is apparently “closer than ever” with Lamar, who is currently in a Los Angeles rehabilitation center trying to regain strength from his near-death experience. A source recently told E! News, “when Lamar isn’t in physical therapy he is with Khloe. They continue to be closer than ever. No one really knows what will happen with them in the future.”

Not only is Lamar’s relationship with Khloe going well, he is also making great strides in his recovery. Over the weekend Kim Instagrammed a picture of her, Khloe and Lamar, taking a peaceful hike. Considering it was not too long ago that Khloe was talking about Lamar’s inability to walk and form full sentences, it appears that Lamar’s rehabilitation program is really helping him turn things around. 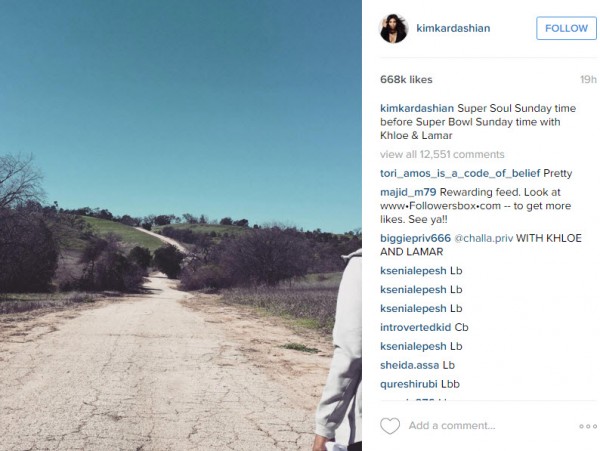 Kanye West just can’t seem to make up his mind these days. The rapper once again announced that he changed the title of his upcoming album. 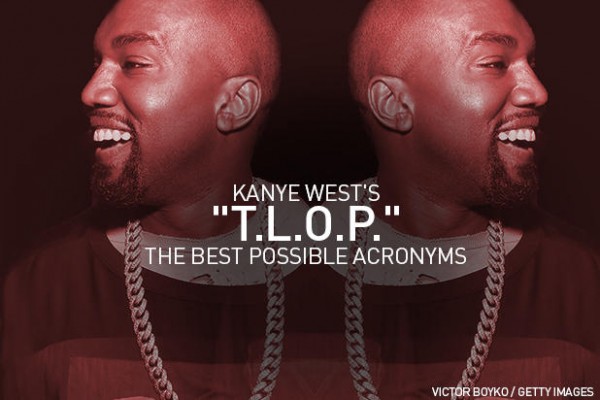 It was a little over a week ago that Kanye got in a Twitter feud with rapper Wiz Khalifa after Wiz criticized Kanye’s decision to change the album’s name to Waves. However, Wiz will be happy to know that Kanye has once again made a last-minute switch and is now calling the album T.L.O.P.

In typical Kanye fashion, he is not revealing exactly what the acronym stands for. Rather, he is making it into a contest and promising fans that if they guess the meaning correctly he will send them a pair of his highly sought-after shoes, “Yeezy Boosts,” and tickets to his upcoming fashion show, “Season 3.”

Along with the album title-guessing challenge he posed on his followers, he also shared some sneak peeks of his upcoming clothing line. In a series of tweets, Kanye shared pictures of some beaded and monotone looks that will presumably appear in his NYFW showing. In addition, Kanye revealed that he would also be debuting waterproof boots, expanding his wildly successful venture into footwear.

Afterwards, Kanye also claimed that his “Season 4” fashion line would be solely for kids.

Supernatural's final episodes has gotten a slew of press coverage with Jensen Ackles, Jared Padalecki, Misha Collins and more. We break it all down for you.
Read more