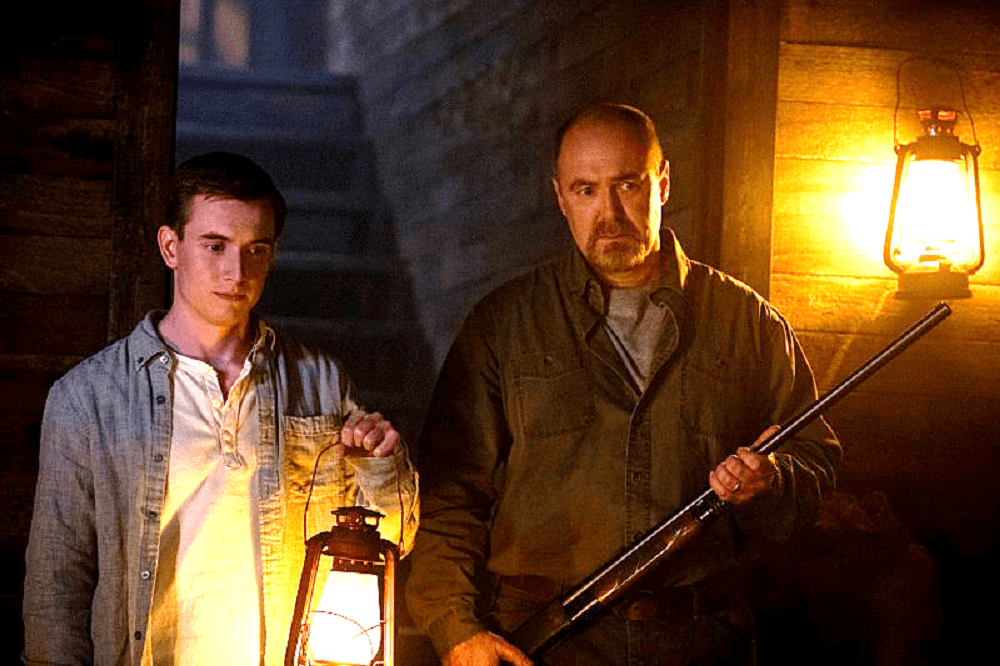 Father Abraham Peterson (William MacDonald) is stuck between a rock and a hard place; he loves his daughter, Magda, yet his wife seems adamant that Magda has “the devil in her.” “The things you do for family,” is one line his character says in the newest episode of Supernatural.

If he looks familiar but you can’t quite place him, he’s that actor that’s been on countless hit tv shows like The X-Files, The Outer Limits, Psych, Hemlock Grove and his other series Travelers.

Tell us about your character, Abraham Peterson.

The first thing that really clicked with me in a deep, resonant way was when the director, John Showalter, gave me a piece of direction in the audition room; it helped me access the well of sadness and pain that Abraham feels for his family. He loves his family. He will do anything for them.

He is torn between what is right for his wife and son, and protecting his daughter. And, by the way, the actors I had to play off of were outstanding. Little needed to be said amongst us; we felt the deep, penetrating pain and love of this family. 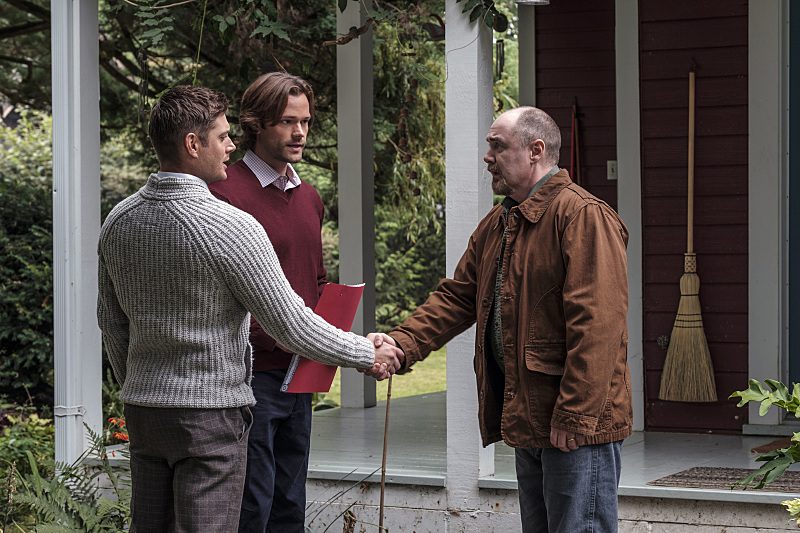 Had you seen Supernatural before you were cast as Abraham?

No, I hadn’t. I knew that it was a well-respected show and that actors enjoyed working on it. I’ve found myself spending less time in front of screens these days; I’m on a nature kick, enjoying silence, etc.  I enjoy teaching acting classes here in Vancouver. I have my own private studio, and we really get into the work, have some fun. But the rest of the time, when I’m not working on projects, I’m spending time with myself in as much silence as possible.

What was it like working with the cast and crew of Supernatural, in comparison to your other roles?

The first thing one notices about this crew is their confidence.  They know what they’re doing. They can relax about it. Perhaps being out in the countryside added to that relaxation. It was fun hanging out with them at the farm.  I was off in the corner doing my Psychological Gestures, and no one minded. Perhaps they didn’t even notice; they’ve seen it all – they’re in their 12th season, after all. I got to know a couple of the cast drivers, had some great conversations on the way home. Everyone was courteous and there to make it work.

As I mentioned above, the guest stars were fantastic to work with. We all connected at the “family photo shoot” before we started filming; we went to a couple of parks, kicked the soccer ball around, got to know each other. We were there to make chemistry, and we did.

Working with Jared and Jensen is a Class Act experience. These 2 guys are absolutely wonderful to work with – in the moment, giving and receiving, reading your every move.  It’s great to see such egoless work from these 2 veterans. Absolute pleasure to be on set with.

John Showalter, the director, was also great to work with. He figured out what makes me tick pretty early on; at the audition, as I mentioned. He said very few words to me on set, but the ones he did say were the right ones. Another Class Act. 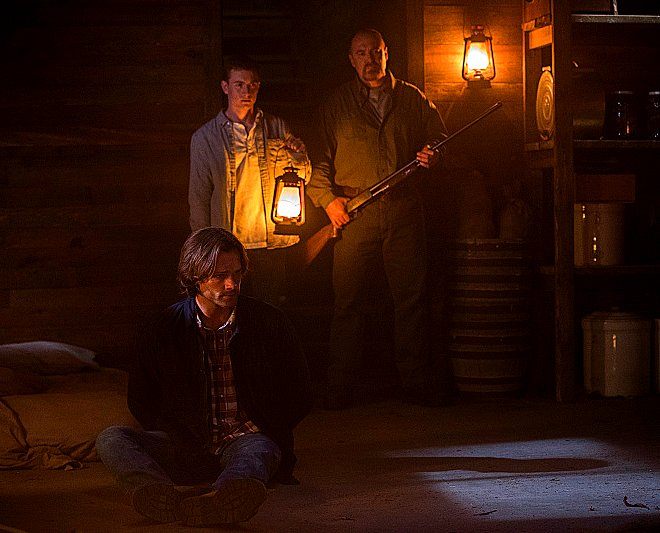 The visceral experience. The sensuality. The love. The pain. The other actors. Our connection. The audience. The storytelling. The paycheque.

I’ve got a recurring role on a great new series entitled “Travelers,” showing on Showcase and Netflix.  The character is Gary Holden.  I would describe him as a “Narcissistic Parent” who treats his son as a Trophy Kid. The opposite of Abraham Peterson. The dark and the light. Great writing in both of these series; makes it a pleasure to be an actor. I live a blessed life. Thank you.