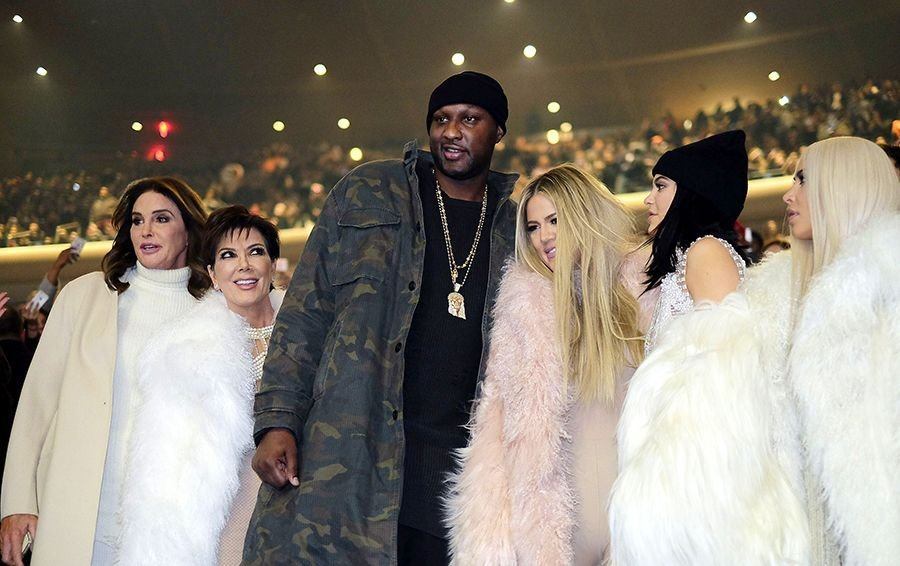 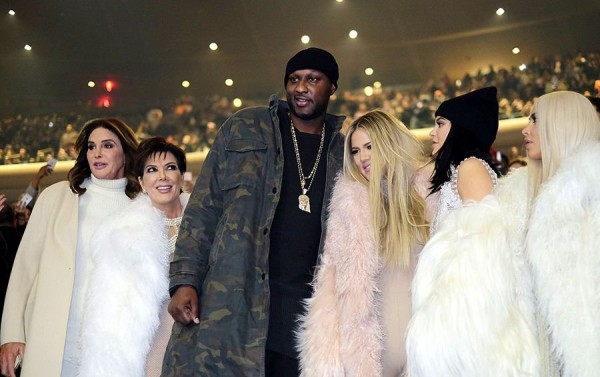 While they may no longer be together, former couple Lamar Odom and Khloe Kardashian ended up spending this year’s Valentine’s Day together. This is following the news that Khloe decided to call it quits with her boyfriend, James Harden.

Since Lamar’s overdose last year, Khloe has constantly been by his side and helping him with recovery. However, she has also remained adamant that she and Lamar are strictly friends and not in a romantic relationship. But now that the reality star is single, and Lamar’s condition and abilities continue to improve, I wouldn’t be all too surprised if they’re relationship goes beyond merely friendship once again.

On Valentine’s Day, Lamar and Khloe ended up spending the whole day together. While sources claim “it was more a day of friendship than romantic love,” it was also revealed that he gifted her “beautiful flowers for being the woman and friend he will always love.”

Khloe posted a picture of a lavish display of red roses, which has many assuming that they are, in fact, the ones she received from Lamar. Shortly after she also posted a quote saying, “spend your time on those who love you unconditionally. Don’t waste it on those who only love you when the conditions are right for them.” 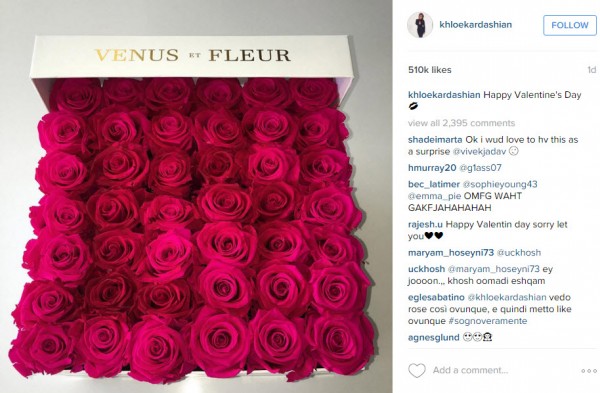 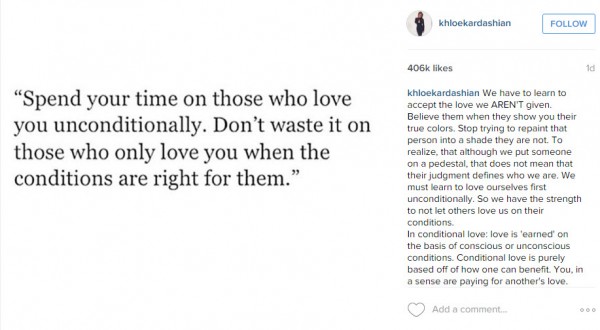 Only time will tell whether Lamar and Khloe decide to give their marriage another shot or not. In the meantime, Lamar has been making incredible strides in his recovery and was seen a few days ago supporting Kanye at his album release party in New York City.

** Warning: Spoiler alert for those of you have not had a chance to watch the latest The Walking Dead, which aired on Sunday, February 14. **

Meanwhile, The Walking Dead fans were in for a real treat this Valentine’s Day. After what felt like a yearlong hiatus (in reality it was only a few months), the AMC hit show returned for its midseason premiere.

Our Shane McLendon actually called it out right when he gave his predictions/options on who would survive Sunday night’s bloodbath here. He spoke about a big transition for Carl that happens in the comics (without giving it away), and he was dead on the money on this one.

Halfway through season 6 and the show once again proved it is not afraid to change up the game – even when it comes to the show’s main characters. In “The Way Out” the main crew was seen trying to fend off the walker infestation that had taken over their former safe haven, Alexandria. Unfortunately, some were luckier than others, as several of the characters were killed off. However, the big shock of the night was undoubtedly when Ron shot Rick’s son Carl in the eye.

While this tragic event also occurs in the comic books that the show is based off of, most people were unsure of whether or not the show would take on the ambitious plot line. Needless to say, the Internet was hit by a wave of shock and terror as Walking Dead fans all over the world expressed their various emotions. 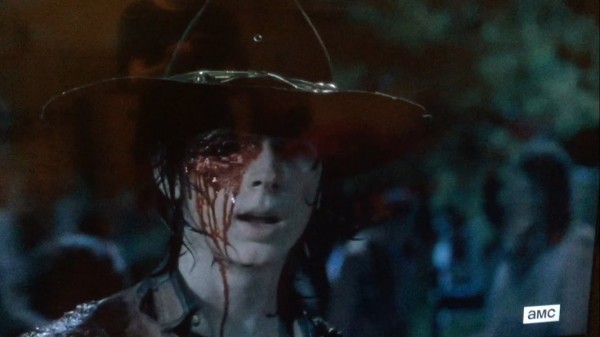 Following the premiere episode, actor Chandler Riggs who plays Carl spoke with E! News about the iconic scene. He recounted, “almost a year ago now, I was out in L.A. for episode 15 of last season for Talking Dead and [show runner] Scott Gimple was out there and wanted to sit down and [he] kind of briefed me on the season. And when he told me I was going to have my eye shot out, I was ecstatic. I was so excited because it’s been something I’ve been looking forward to ever since the issue came out back in season two. It’s definitely been something I’ve been looking forward to.”

Chandler also went on to reveal the notable impact that this incident will have on his character, saying, “[Carl] definitely sees the world a lot differently, both physically and emotionally, because the things he experienced that night are really traumatic in the first place. He saw a kid around his age get eaten and devoured alive, and then watched his mom be devoured and then one of his friends gets a sword through his chest and shoots his eye out, on accident, obviously. Not the best experience for him…Losing the eye kind of hardens him in a lot of ways.”

While Carl now has to learn to adapt to the dangerous world with half the vision he once had, he and the crew are also facing one of the franchise’s most notorious villains, Negan. It will be interesting to see what other aspects of the comic book series the show runners decide to incorporate into the TV series.