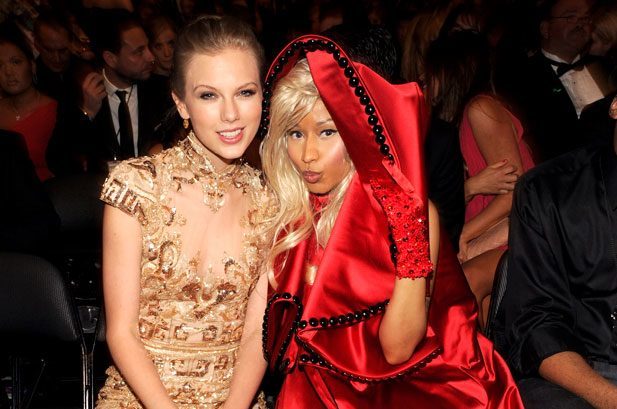 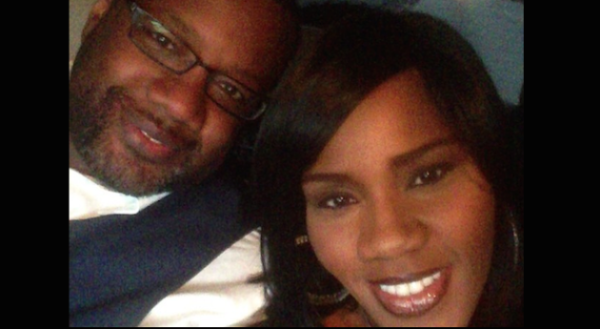 I am telling you, this is the week of divorce in the world of the rich and the famous. From Miranda Lambert and Blake Shelton to Anthony Hamilton and his wife of ten years, there is something in the water.

Well add another celebrity to that mix. Singer Kelly Price just announced that she and her manager husband Jeffrey Rolle are calling it quits after 23 years of marriage. Now her reasoning for getting the divorce is kind of ify, as she released a statement saying,

“After the untimely death of my sister last year, it weighed on me heavily that this was something we needed to do. I ultimately made the decision to live the best life I can. I ended things because I didn’t want to compromise what true happiness was anymore.”

A lot was said in those few sentences and ultimately, people have to do what is best for them. It kind of comes as no surprise too to some as those who watched the couple’s portrayal and interaction with each other on the first season of R&B Divas saw that their relationship came off very negatively. 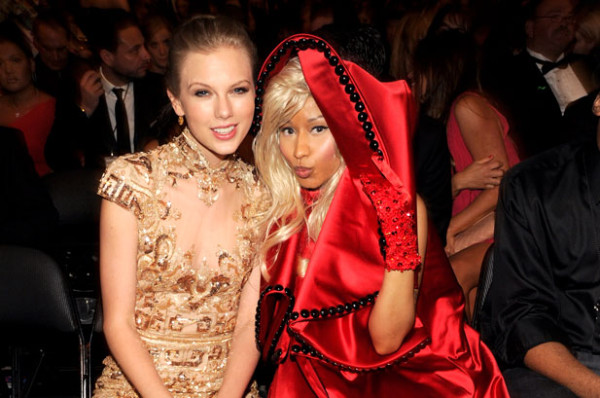 So the “beef” (if you want to call it that) between Nicki Minaj and Taylor Swift seems to be over as T. Swift definitely womaned up and admitted to taking Nicki’s words out of context.

“I thought I was being called out. I missed the point, I misunderstood, then misspoke. I’m sorry, Nicki.”

It is good that she realizes that Nicki was not trying to attack her in expressing her frustration with the music industry and people who feel that Taylor Swift is the one who should be getting an apology miss the entire point as well.

Uber Kudos to Taylor for seeing through the surface to the deeper meaning of the whole thing. 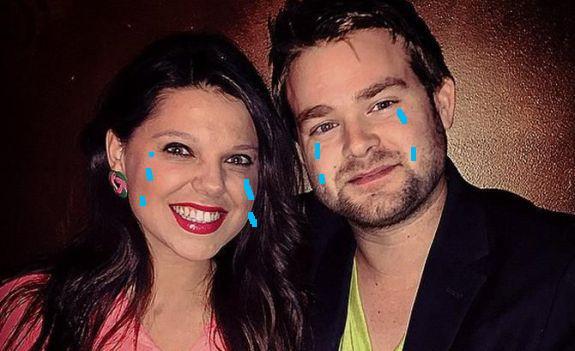 Amy Duggar, who was set to have her wedding televised via a TLC special, is no longer going to have her big day aired for the whole world to see. TLC has cancelled the special and rightfully so. She announced on her Instagram account that she and her husband to be were “excited about having the opportunity to share” their life experience with their fans. All of that has now changed and I am pretty sure it has everything to do with her brother’s molestation saga.

“TLC [called] us yesterday stating they have decided that they will NOT be filming our wedding and they are ‘glad they got to work with us…So, Amy and myself apologize that we will not be able to share our special day with you all on the TLC network.”

He also encouraged fans to voice their opinion to TLC (because the network wants that backlash) as if demanding them to pay for this wedding AND airing it is going to make a difference and change their minds.

Well I can’t say that this comes as a surprise. People are not feeling anything Duggar right now and it is probably safe to say that no one will for a long time. 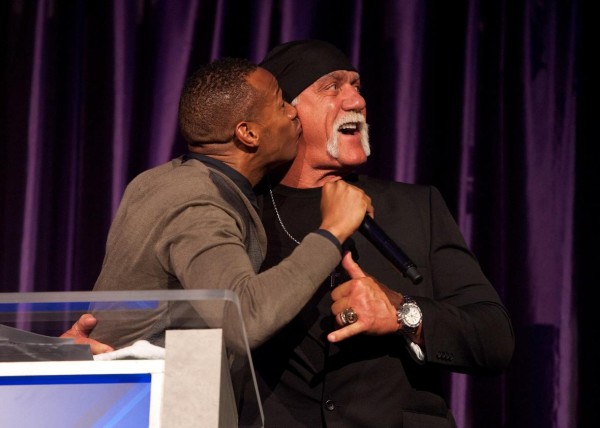 Say it ain’t so. Not Hulk Hogan. Not the Hulk. Well yes… the Hulk. WWE has apparently severed all ties to the wrestler after finding out that he angrily used the “n-word” while describing and talking about a young man his daughter was dating.

WWE terminated its contract with Terry Bollea (aka Hulk Hogan). WWE is committed to embracing and celebrating individuals from all backgrounds as demonstrated by the diversity of our employees, performers and fans worldwide.”

Sources say that WWE learned of comments he made on his sex tape where while talking about his daughter’s “music career” he repeatedly uses “nigga” referring her boyfriend at the time.

As the story goes, Hulk and his people are saying that he actually wasn’t fired but resigned of his own accord.

Yea, I would too if I knew I was about to be dropped. 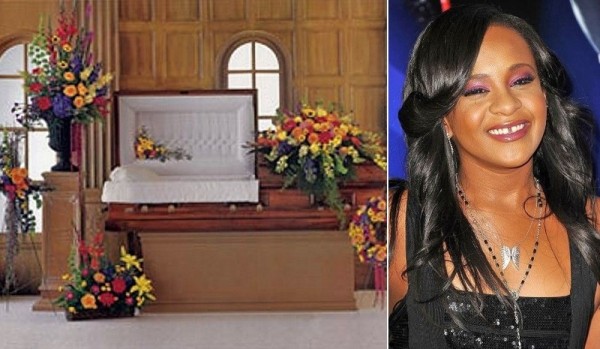 Reports have been coming in for over a week about the state of Bobbi Kristina with a lot of places saying that she has died and a funeral has already taken place. No one has confirmed anything but here are a couple of things that we do know. 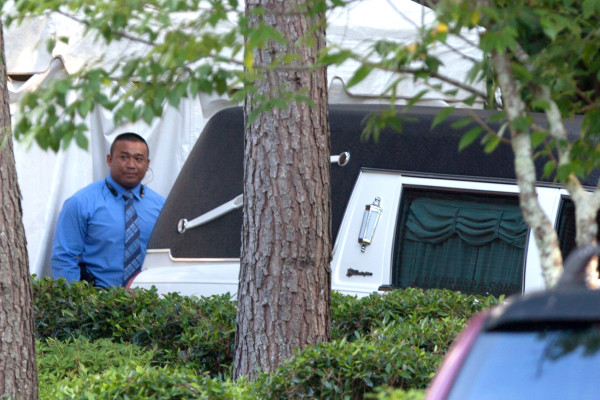 If she has passed and if she has already been buried can you blame the family? There is so much controversy around her and the situation that the family just wants some peace and rest I am sure.

Whatever the case is and whatever Bk’s state, we wish the family all the best as they continue to deal with this heartbreaking situation.