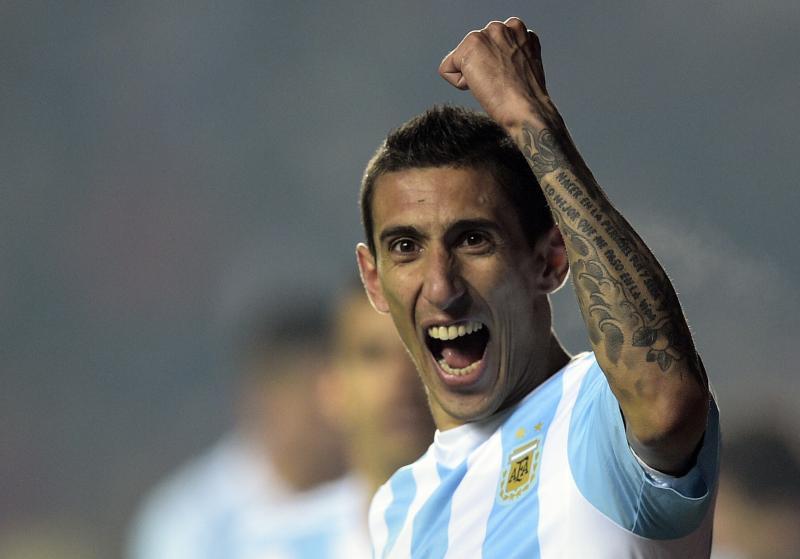 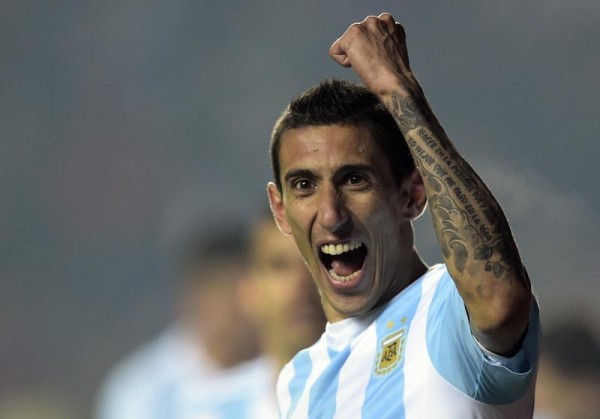 At this time of the year, the media circus around Manchester United is always massive. All the United targets are generally the common knowledge of the fans as they are linked to almost all the genuinely available players in the transfer market.

Manchester United’s Dutch manager is being bombarded with the transfer speculations since the end of April, which has made him a little bit irritated with questions regarding transfers. Recently, Van Gaal hinted to bring in more players, mentioning the need to strengthen the squad on two more positions.

When asked if he was expecting further arrivals, Van Gaal told MUTV: “I hope so. No, we are not finished yet, I think.

“It is what I have said already in many press conferences. We need a balance in the selection and I think we still need to improve at least two positions and we shall do that when it is possible.

“But we shall only buy when the player can give a contribution to our level. And, of course, that is in the eyes of our staff, but I have to have confidence that he can cope with the rhythm of the Premier League.”

According to many sources it has been established that LVG is looking to add one center back and one player in the forward line. It is believed that Angel di Maria is on his way to Paris Saint Germain after a mediocre first season at Old Trafford. The former Real Madrid hasn’t settled well in the Premier League and is reportedly unhappy at the biggest club in the world. Di Maria hasn’t uttered a word regarding the rumors linking him to the French champions and prior to the Copa America in Chile, he also vowed to show the fans in England that who ‘the Real Di Maria’ is.

Despite all the words, an agreement seems imminent. The Old Trafford faithful will have mixed feelings as the team would lose a world class player but Di Maria never really felt to be a part of Manchester United which hasn’t made him a fan favourite like Ander Herrera or Juan Mata.

Barcelona’s Pedro is allegedly on Ed Woodward’s radar if the deal between PSG and Man United go through. Pedro is frustrated with the amount of game time at Camp Nou after the arrival of Neymar and Luis Suarez. The Spaniard doesn’t want to play second fiddle at the European champions and is ready to move to England. When asked if Pedro is the one they are looking at, the former Barcelona coach gave no clear answers.

Louis van Gaal is toying with the media and labeled their latest target as a surprise. When asked if they are looking to sign a striker, Van Gaal said, “He’s in the process. It’s not the striker that the media has written about. You have to wait and see.

“The transfer period is open until August 31. You have to wait.”

The Manchester United manager recently clarified that the player won’t necessarily be a striker. The Red Devils’ supporters are getting more and more impatient with each passing day and the billions of rumors linking them to Zlatan Ibrahimovic, Sergio Ramos, Muller, Pedro, Otamendi and even the likes of Fernando Torres and Nicklas Bendtner.