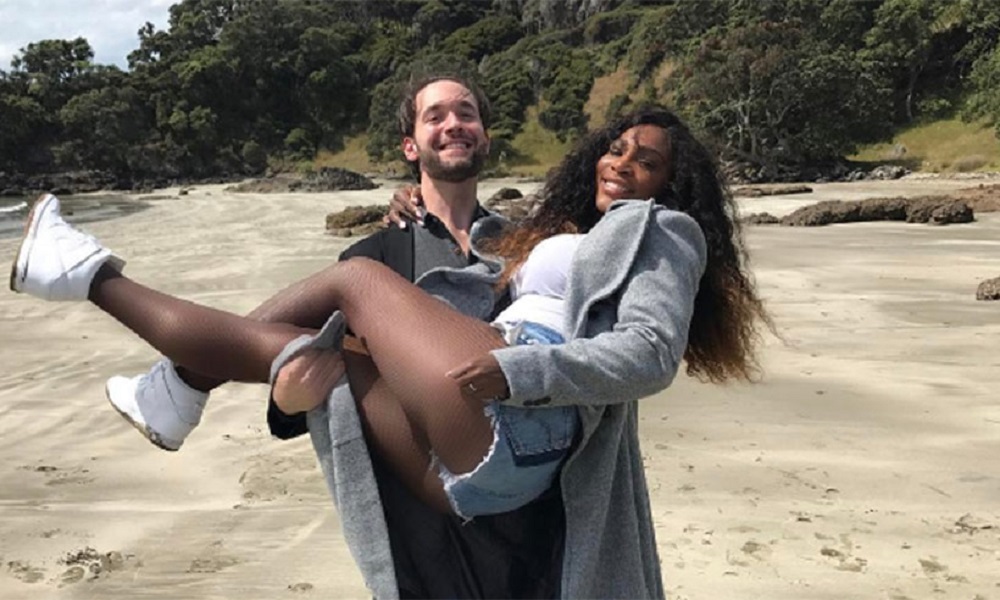 There’s a huge buzz with Serena Williams on the Internet for April 19th. It seems that the former World No. 1 posted a picture of herself on Snapchat that appears to show her 20 weeks pregnant. If true, then that would mean that she won the Australian Open while pregnant as the final was played in late January, far less than 20 weeks ago.

The announcement of the pregnancy, at this point, may be taken with a grain of salt by some pending further clarity, because there is some fuzziness associated with the announcement. Specifically, the posts that announced the pregnancy were shortlived. If true then certainly congratulations are in order for Serena, who announced an engagement late in 2016. But for those that want to talk less about Serena’s life and more about tennis, you’ve come to the right place. If Serena is off the courts for any reason long-term, then it changes the complexion of the women’s tour. 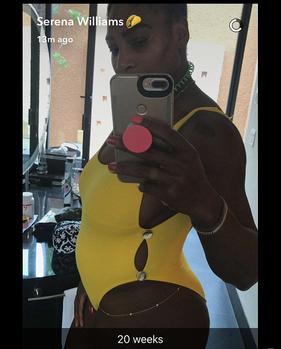 Sportsbooks have certainly responded to the pregnancy buzz as though it was very credible and that speaks loudly to me. Numerous sportsbooks have closed their betting markets for the 2017 French Open women’s singles tournament at this point, including bet365. Some of the slow ones, like Stan James, still have Serena as the 2 to 1 favorite. Meanwhile, other sportsbooks, like BetVictor, make Garbine Muguruza the favorite for the French Open now. Muguruza did win the tournament last year, but then she has been in a funk ever since. I certainly see the French Open as very wide open without Serena. I would not be surprised to see a first-time Grand Slam champion emerge from the women’s field this year.

Wimbledon odds are likewise being adjusted due to all the success that Serena has enjoyed there over the years. In particular, she would be the defending champion at the event. But Paddy Power sportsbook now make Angelique Kerber, last year’s runner-up, the top pick to win the title at 7 to 2. Discarding those odds, I think the proper favorite – for the moment – for the All England Club should be considered Karolina Pliskova. The Czech player wasn’t at her best at this time last year, but she made major gains over the 2016 summer. Pliskova might also be considered the favorite to win the US Open although that status currently belongs to Angelique Kerber as well, according to William Hill.

Of course, the elephant in the room is Maria Sharapova and what her playing form will be like when she returns from suspension next week. If she’s playing to her potential, then she is a more dangerous player than all of Pliskova, Kerber, or Muguruza. A player for all surfaces, Sharapova has won the French Open, Wimbledon, and the US Open in the past. Serena Williams has been Sharapova’s MAJOR nemesis over the years. If Serena is off tour and Sharapova is sharp after missing a year, then it’s far-more likely that the Russian wins a major before the end of the 2017 season now.

Furthermore, there’s Caroline Wozniacki. The Dane is the second-best player on year-to-date rankings (i.e., January 1st to present), only slightly behind Pliskova. Wozniacki can feel like a has-been sometimes, because of all the success she enjoyed very early in her career. However, she remains just 26 years old, and she is another example of an immense talent that simply has never gotten over the Serena-Williams hump. Heretofore, Wozniacki has gone 1-10 against Williams.

The last major tennis star that went on maternity leave was Victoria Azarenka in the news from roughly a year ago. I felt that Azarenka was going to take over the women’s tour after she rumbled through Indian Wells 2016 and Miami 2016. Her return date is not expected until July 2017, and that means she will miss the French Open and Wimbledon. If she gets back to her best tennis in events in Canada and Cincinnati, then she would easily be the favorite for the US Open come this fall.

In effect, the short term might belong to Pliskova, Kerber, and Wozniacki now. Over the longer term of this season, I expect Maria Sharapova to take control of the women’s tour. Ultimately, I think Azarenka will get back to No. 1 although we can only look well into the future for that.