Home Interviews 5 Questions for Jordan Burtchett on ‘Supernatural’ and a face full of... 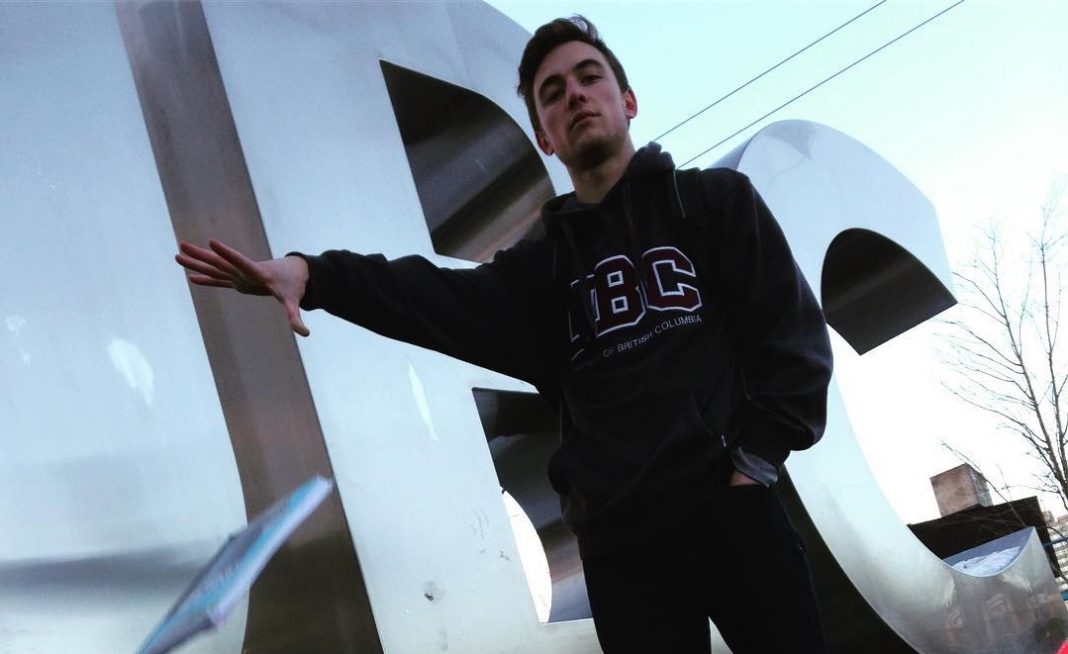 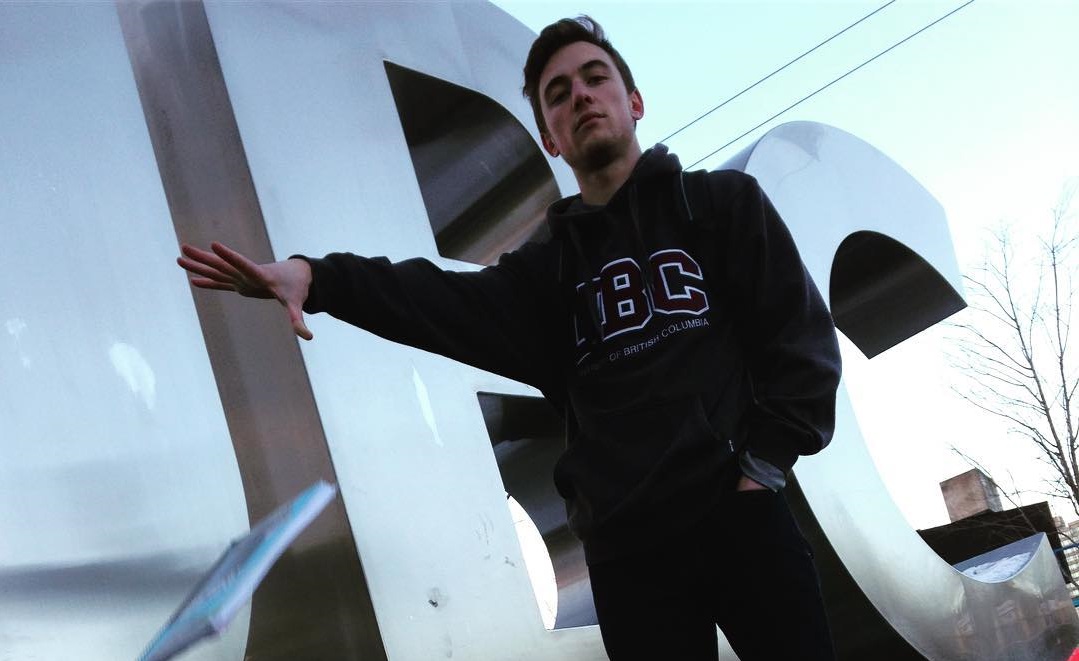 Jordan Burtchett – Ben Foster in Supernatural’s Ladies Drink Free – plays, as he mentions, the protective older brother of Hayden Foster – and ends up dead for his troubles. He has also appeared in The Killing and Cult.

Tell us about your recent appearance on Supernatural. That forest looked extraordinarily cold!

I got the opportunity to play a character named Ben Foster, who’s the protective older brother of Hayden Foster, a character played by the talented Abby Ross. Ben is a good guy, just trying to keep his sister safe when the unthinkable happens. It was an exciting time full of suspense, humour, and lots movie magic. Being able to be on such a long-standing show was an amazing privilege, and the cast and crew were like a big family, which makes acting a real joy. Yes! That forest was very cold! It was actually filmed on the same day that Vancouver had almost 2 feet of snow dump in 24 hours. Originally the production was concerned about it but once we got out there the falling snow, mixed with the moonlight and covered trees made the scene really come alive! Overall, a real blessing for me to be a part of!

What did you enjoy most about appearing on Supernatural?

Honestly, and this may be of no surprise; the acting part of it! Classic actor response I know, but the scenes we did were well written, had exciting twists, and challenged me in new ways that were very exciting. A close second, or even a tie, is the people I got to work with. People and stories are at the heart of filmmaking, and I got to be a part of, which was a joy!

What was the funniest thing to have happened whilst filming?

That is a good question, so many things! It’s really hard to film anything without having a couple really good comedic moments. For me, it was running into things. My character goes through a wide range of emotions/experiences, but there is one particular moment when Ben is running through a forest in panic, and I accidently smacked my face on a low hanging branch as a turned a corner! My face was covered in snow when the director yelled cut but it was such a good take they ended up using it. The other funny moments were just all of our slips and wobbles as we tried to run, walk and kneel on the snow! 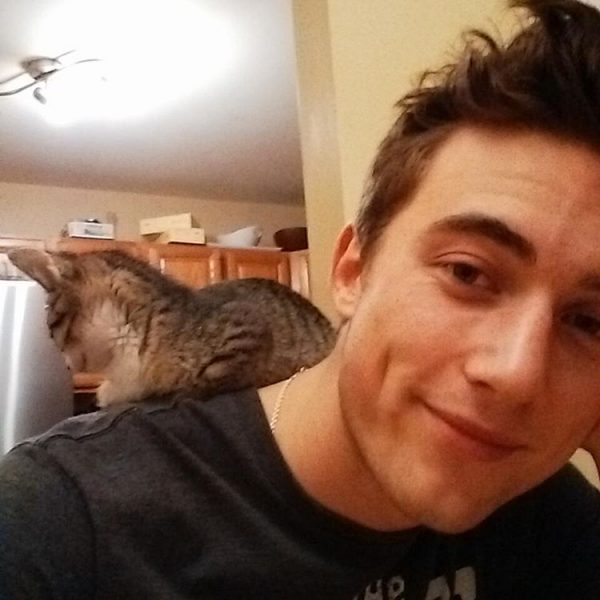 What made you decide to take up acting?

I’ve always been someone who has been captured by stories and the magic of movies. Growing up my brother and I made countless movies together from old style westerns, where we used rubber band guns as pistols, to backyard mysteries, some of which that still have yet to be solved. Our imaginations soared and flew as we explored new ways to tell stories and made our contributions to painful homemade movies. In high school, however, I stopped pursuing acting and focused on other meaningful things like sports, church and school. But I never lost that desire to act and tell stories. In my grade 11 year I decided to audition for the school musical in which I booked a leading role, and the rest for me it seems is history. I started representation at my agency shortly after and hit the road running! 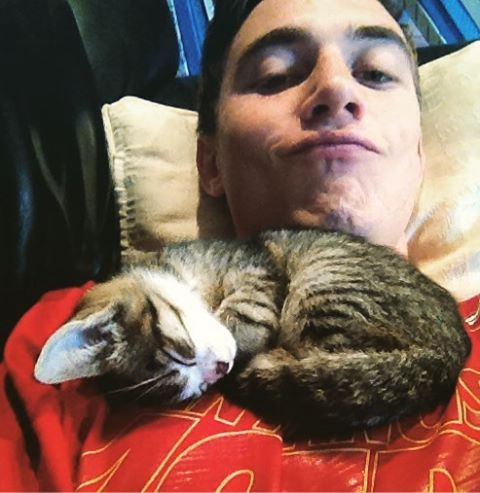 Yes! I got the opportunity this year to be a supporting lead in a really sweet movie that will be coming out in the next couple months so make sure to keep your eyes peeled for me! I won’t say much besides that it’s a romantic comedy. Enough said right? ;)