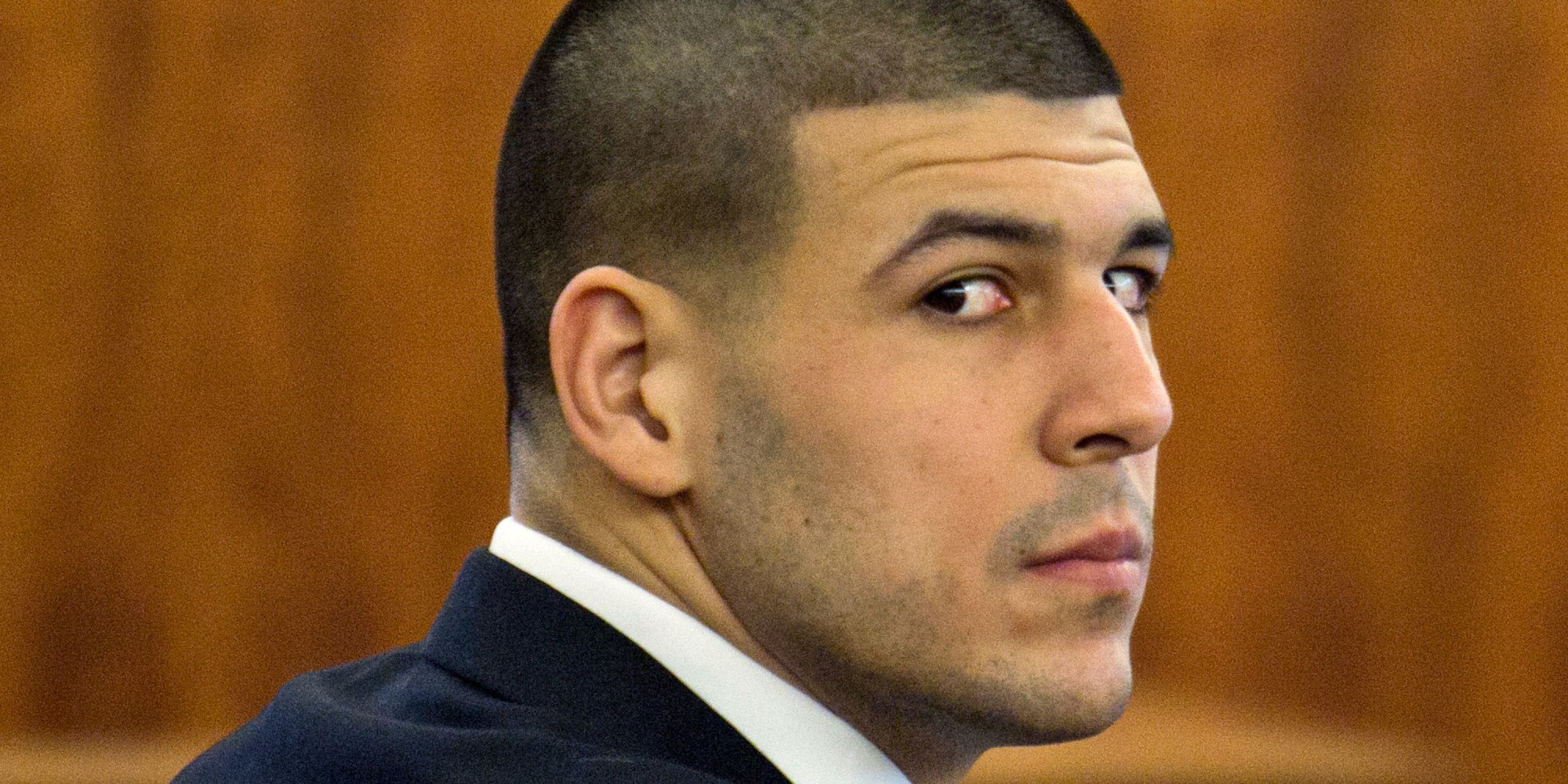 Around 3:30 a.m. ET Wednesday morning, Aaron Hernandez was found hanging by his bedsheets in his prison cell at the Souza-Baranowski Correctional Center in Shirley, Massachusetts. The former New England Patriots tight end was serving a life sentence with no chance of parole for the 2013 murder of his friend and semi-pro linebacker Odin Lloyd. Just last week he was found not guilty in the 2012 double murder of Daniel de Abreu and Safiro Furtado.

While the loss of life is an intrinsically somber occasion, it’s hard to feel sympathy for Hernandez. The 27-year-old had an unbelievable number of things going his way: he was living the dream in the NFL, he had the chance to play in the Super Bowl with the likelihood of more to come, and he had just signed a $40 million contract. 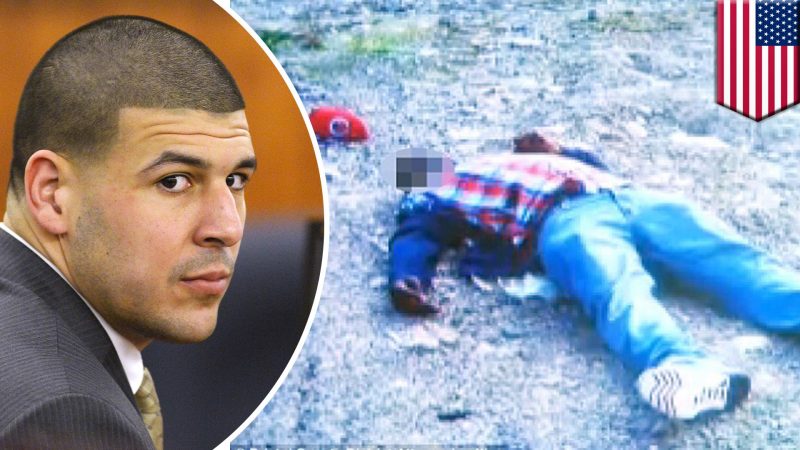 And he threw it all away in the brutal killing of his friend.

The worst part is, he left his fiancée on her own, and he left his four-year-old daughter with an absolute travesty which she will be forced to carry for the rest of her life.

This burden is something Hernandez himself understood all too well. His father, Dennis, died of complications from hernia surgery when Aaron was only 16. The tragedy tore Hernandez apart, and he would later admit that it led to substance abuse and other issues. It made him crazy enough, apparently, to take a friend’s life.

Older brother, D.J. Hernandez, now a football coach at a high school in Connecticut, lived through the same tragedy, but, by all accounts, has coped with it and continues to live a productive life.

Regardless, Aaron is gone now, and aside from the beautiful baby girl now fatherless, he leaves behind a trail of devastation. His drug use and behavior at the University of Florida caused him to fall to the fourth round of the NFL Draft. The de Abreu and Furtado families have been broken in a double homicide which Hernandez did not commit but somehow appeared involved. Aaron told head coach Bill Belichick he feared for his life during the 2013 NFL Draft Combine. He murdered his friend Odin, leaving a family in shambles. And he leaves his daughter and family to fend for themselves.

The only question left is why? Or, at least, why now? Why would he kill himself after the acquittal? Why would he leave behind the daughter and fiancée that just last week he whispered loving words of encouragement to from across the courtroom?

There was no note. There were no signs of severe depression. Even as a convicted murderer sentenced to live out the rest of his life behind bars, Hernandez was smiling in the courtroom. He appeared to have some glimmer of hope. Something to live for.

The man at the trial, who was seen joking with his legal team and kept a good attitude with the corrections officers, is the same man that less than a week later would hang himself from a bedsheet tied to the window in his cell. It seems almost impossible, but people in desperate, dark situations have been known to act irrationally.

The news is even more perplexing because it comes on the tail of hope. Hernandez was found not guilty in the double murder case, and his lead defense attorney, Jose Baez, felt that Hernandez had a legitimate shot of seeing daylight if they could use the proper channels to receive another trial for the Lloyd case. 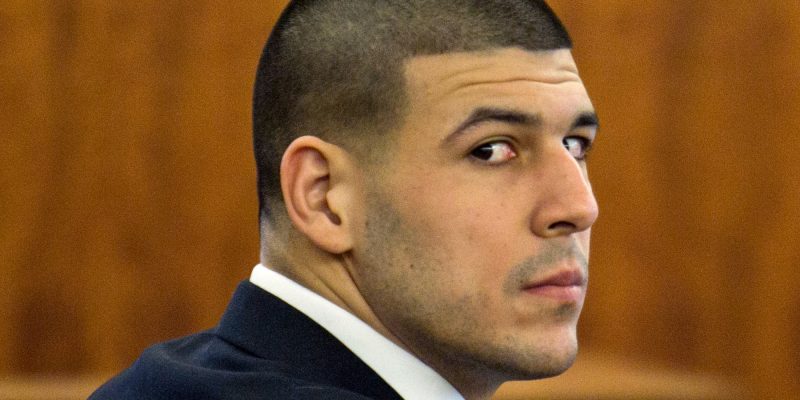 “I think there are plenty of flaws in that conviction,” said Baez of the Odin Lloyd murder trial. “If they are exposed properly, he certainly can and should get a new trial.”

The news perturbed his family and those closest to him.

“The family and legal team is shocked and surprised at the news of Aaron’s death,” said Baez. “There were no conversations or correspondence from Aaron to his family or legal team that would have indicated anything like this was possible. Aaron was looking forward to an opportunity for a second chance to prove his innocence. Those who love and care about him are heartbroken and determined to find the truth surrounding his untimely death. We request that authorities conduct a transparent and thorough investigation.”

Maybe Hernandez had been planning to go out on his own terms for a while now. Maybe this isn’t as shocking to the family as they claim. And maybe knowing that he could end it all whenever he wanted was the only thing keeping Aaron smiling at the trials.

That’s all I can think of, but I don’t want to speculate too much.

A woman lost her fiancée, a young girl lost her father, and the world lost one of the greatest wastes of talent and fame since O.J. Simpson.