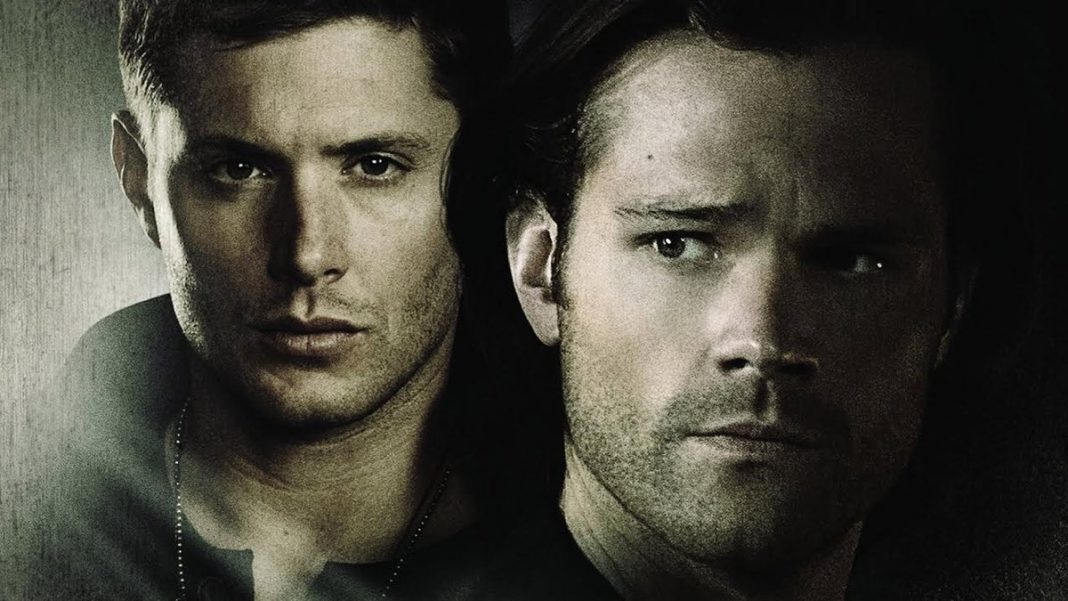 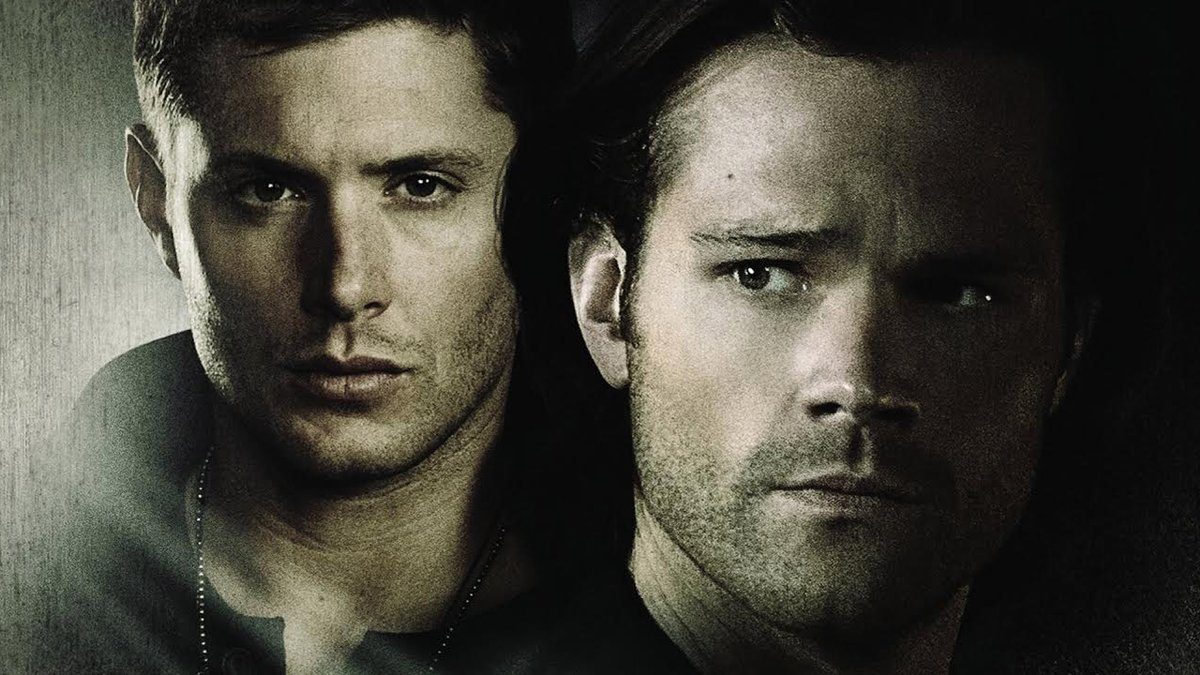 There are works of art, and then there are works of heart. Supernatural belongs to the latter. We know, it’s a TV show and not a Van Gogh. It may be a reach, but given time, the level of love from fans could be comparable to that of Star Trek and Star Wars. How so? Anything done with heart becomes a masterpiece and masterpieces are greatly appreciated. Supernatural is currently the longest-running American fantasy TV show thanks to the dedication of both fans and crew. 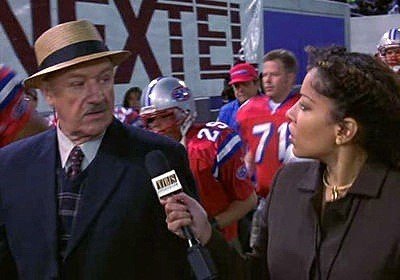 That is why Supernatural has lasted for so long, eleven seasons and running, because it’s a work of heart both by the actors and the production crew in appreciation of its fans, collectively known as the SPN Family. Now these fans aren’t as famous as Trekkies, SWFs and Potterheads, but salt gunners are fiercely loyal to the show. Thanks to the loyalty of the SPN Family, ratings have been consistently high keeping the show on the air, hopefully indefinitely. 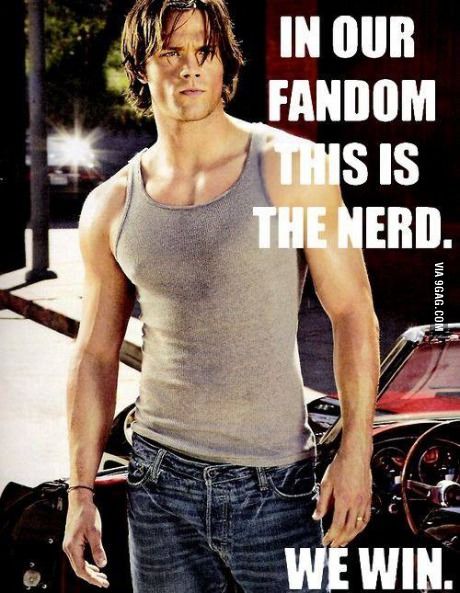 But ratings aren’t the only thing keeping the show on the air. Turnabout, of course, is fair play because the show needs to pull off a great performance to keep the fans interested. The cast itself and crew is motivated by the love and loyalty of the growing SPN family. It has become a symbiotic relationship. Unlike other TV shows, the cast often gives more to the fans than their weekly performances. They always show up in conventions and sometimes perform like Jensen Ackles does. They also have a great presence on social media especially Facebook and Twitter and even interact with fans through live feeds from time to time. 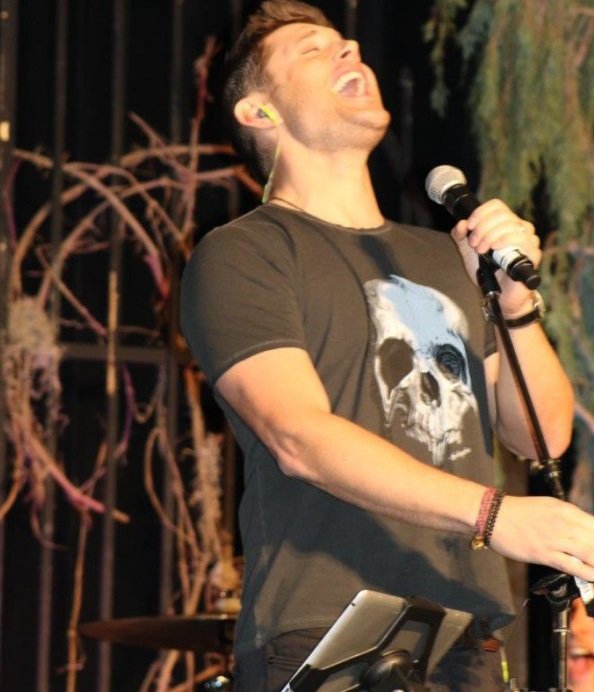 Jared Padalecki (Sam Winchester) is active on Facebook where he interacts with Supernatural fans while promoting both Supernatural and his advocacy against depression and suicide #AlwaysKeepFighting. Jensen Ackles (Dean Winchester), Mark Sheppard (Crowley) and Misha Collins (Castiel) support Jared’s endeavor. Jared’s #AlwaysKeepFighting shirts complement the surprising lack of SPN-based merchandise. Misha Collins is an active Twitter user where he also promotes Supernatural as well as his own fund-raising campaign GISHWHES (Greatest International Scavenger Hunt the World Has Ever Seen) that contributes to the charity Random Acts. Their advocacies themselves are part of the show’s ‘heart’. 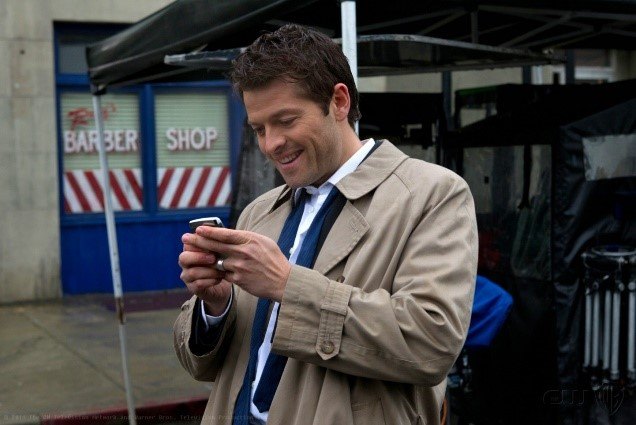 And because Supernatural loves its fans, they keep coming up with great stories. The series is already six seasons past the intended five. There’s actually a section of fandom already content with the original five seasons as the fifth season completes the story of the brothers’ quest and point of their existence. Kind of like how some Star Wars fans think the original trilogy was ruined by the prequels, especially the first. As producer Eric Kripke intended, the first 5 seasons is quite self-contained and satisfying with a slight opening in the end which can easily be left alone. The rest of the fandom just can’t get enough of the show and demand more seasons. Why not? They’ve been great so far. It can be argued that producers are in it for the money or the fans just love the show so much, Supernatural just had to extend, and extend they have since there’s just a load of topics out there that can be tackled and loads more even after God Himself joined in on the fun.

Supernatural has become more than just about two brothers chasing things that go bump in the night; it became about family, blood-related or not, including the misfits like Castiel, Crowley and Rowena (Ruthie Connell). Guest characters like Bobby (Jim Beaver), Jodi (Kim Rhodes), Charlie (Felicia Day), Kevin (Osric Chau) and Garth (DJ Qualls) became extended family for the brothers. It’s another heartfelt aspect of the show to which many people can relate to, making more fans out of ordinary people. This is a reason why the SPN Family is an often underestimated fandom. Supernatural is not exclusive to nerds and hipsters. The show is for everyone because it has everything else aside from the horror it’s only supposed to be about. Plus, suiting up for conventions is incredibly cheap. 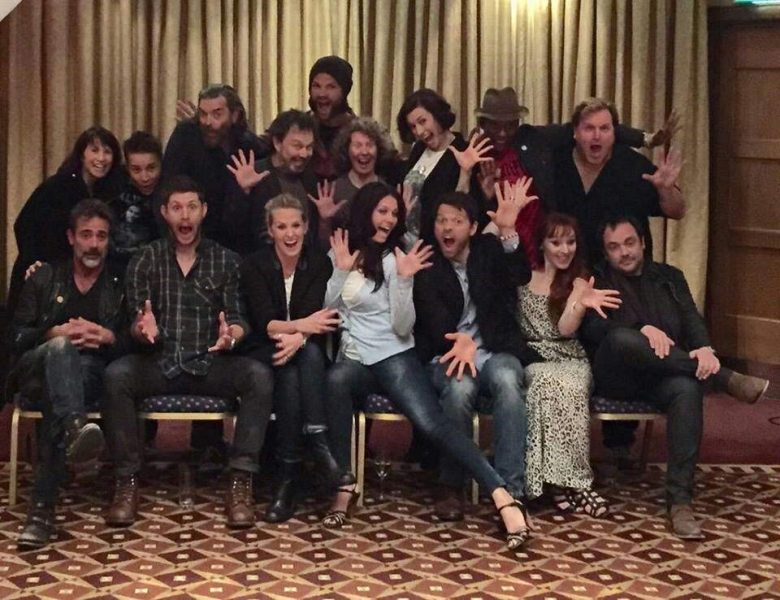 This is one TV show that listens to its fans and loves its fan base so much that the fan base itself is written into the narrative with ‘meta’ episodes such as The Monster at the End of This Book, The Real Ghostbusters, and Fan Fiction. After the Season 5 finale Swan Song, there was a prevailing fan theory that the character Chuck Shurley was not just a prophet but God Himself. It’s either an idea the producers have been kicking around or they actually catered to the fans; Chuck did reveal himself as God later in Season 11 after giving a hint in Season 10’s 200th episode Fan Fiction. 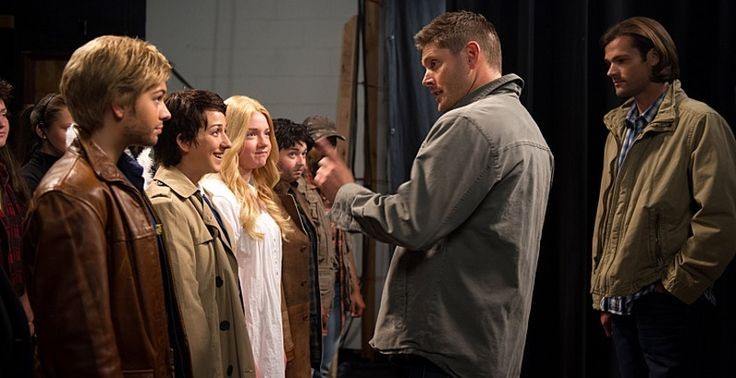 Now despite the idea shown in the 4th wall breaking episode, The French Mistake, Jensen and Jared aren’t at odds with each other. Many fans agree that it’s their chemistry that keeps the show together, even without their major supporting cast, the show could go on with just them. Some fans even mess with the idea that they should take their brotherly love to the next level (subtext) if one cares to look up fanfiction websites and Google images. Some fans. Many detest the idea of course. 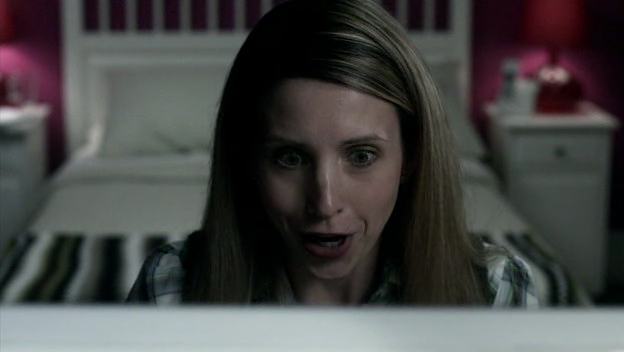 It’s not just Jensen and Jared but the rest of the cast obviously enjoy their work if you also care to look up their gag reels and they’re having a great time with PR shots. 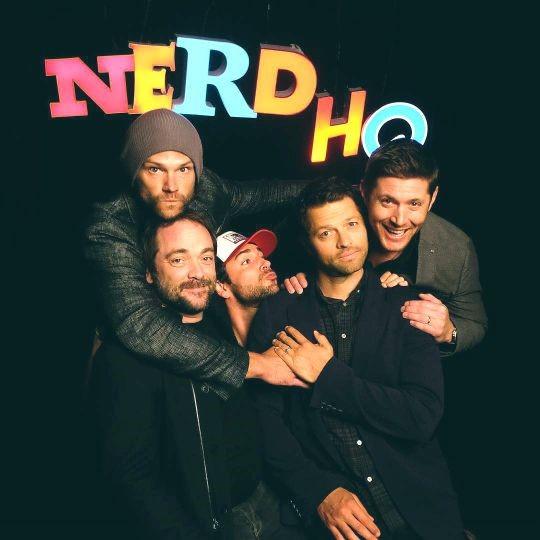 Again, Supernatural continues to hold up because of the love of its fans and because of the cast’s love of their work. The actors could easily move on to other stuff, but they prefer to stick around as long as they’re wanted, production doesn’t run out of ideas and the fans continue their support.