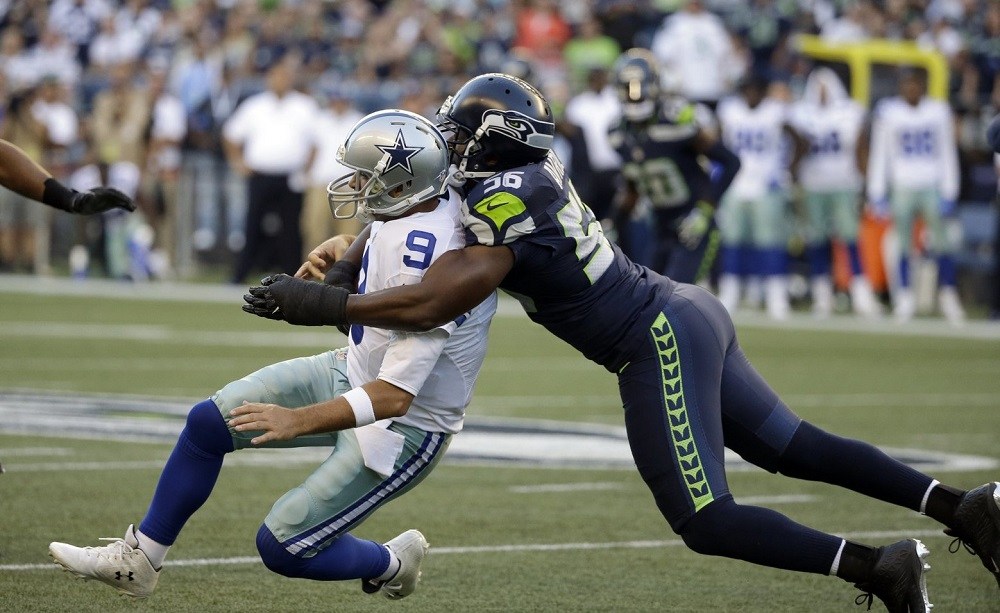 I can’t even bring myself to watch preseason games. It’s hard to get into a sporting event that actually doesn’t matter at all for anything. I’ve seen the New Orleans Saints go 1-3 in preseason and make the NFC Championship Game. It’s hard to base anything off preseason performances.

The main grievance that most fans share regarding the NFL Preseason is the unnecessary injuries. Every year we lose someone to an injury in a meaningless game. The biggest name to go down this preseason is Dallas Cowboys quarterback Tony Romo, who will miss 6-10 weeks with a broken bone in his back.

The Baltimore Ravens saw a pair of casualties in their preseason game against the Detroit Lions. Tight end Benjamin Watson will miss the entire season with a torn Achilles, and rookie running back Kenneth Dixon suffered a pretty gruesome knee sprain. All for nothing. 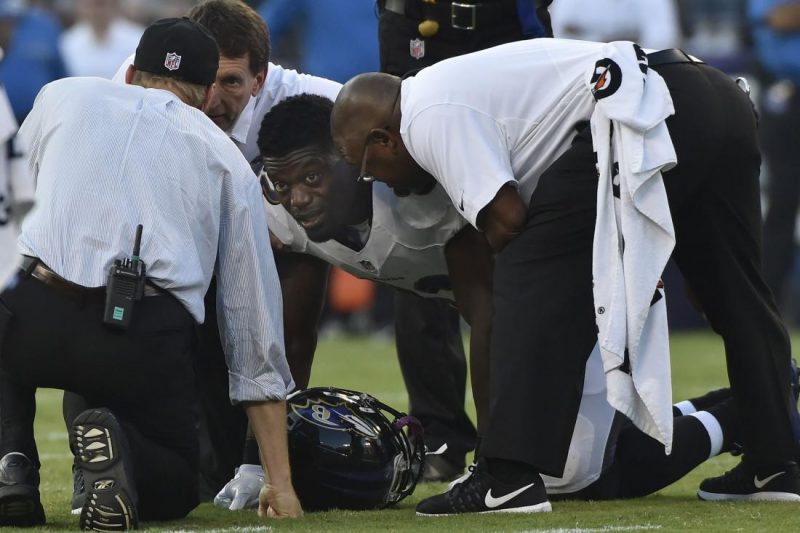 “I know the league and the Players’ Association is working very hard and trying to figure out ideas to work out the preseason,” said Harbaugh after the game. “These are big, fast, strong men running around out there. It’s not 25 years ago…It’s not the 70s anymore. These guys playing in these games—it’s tough—and they’re not meaningful games. They are important to get better, and they improve us. But we football coaches can find ways to get our guys ready and get our players evaluated without the kind of risks that a game necessarily entails.”

In other words, screw this, let the coaches find a better way to pick the final roster. Harbaugh feels that any preseason game is a bad one.

“If I had my choice, I’d go none,” continued Harbaugh. “That might be an extreme point, but we could run scrimmages, or we could run practices against other teams and figure it out. We’d all be in the same boat. That’s for people higher up than me to decide.”

While zero may be out of the question, four is too many. Two seems to be the fair middle ground.