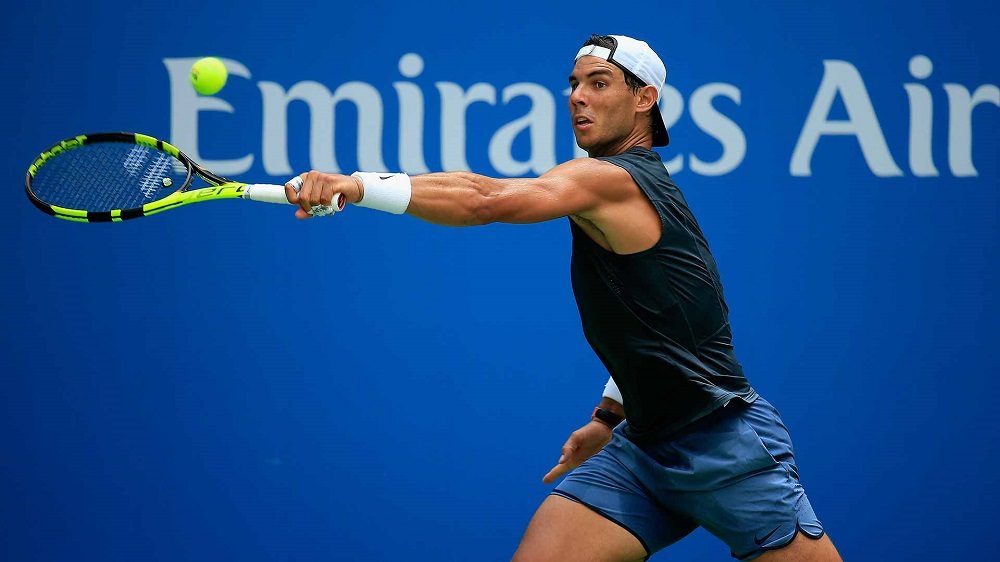 In my preview of the 2016 US Open from a few days ago, I made Rafael Nadal my 4th favorite for the title. In doing so, I placed him behind Andy Murray, Novak Djokovic, and Marin Cilic. However, I favored Nadal over Juan Martin del Potro, Kei Nishikori, and Milos Raonic which goes against the ‘average’ opinion out there on the respective players. One thing that I think is below the radar with Rafa is how well he has played since coming back from injury.

Nadal withdrew ahead of his third-round match at the 2016 French Open with a wrist problem. Not only would the injury cost him a chance at the Roland Garros title, but Nadal would also miss the entire grass-court season and the Canadian Masters in Toronto. The Spaniard returned to play at Rio where he bubbled for a medal with late-tournament losses to del Potro and Nishikori. Furthermore, Rafa lost early in Cincinnati and only to Borna Coric.

But a major point that people might be overlooking is that Nadal was active in TWO tournaments in the week immediately prior to Cincinnati. He won the gold medal in Rio for doubles partnered with Marc Lopez. Furthermore, Nadal played in the simultaneously-running singles draw, and he played the maximum number of matches in that event as well. That had to be fatiguing for him, and I think that fatigue factored into all three losses that Nadal has suffered since returning from injury.

If he didn’t play in the Rio doubles tournament, I think he would have beaten del Potro in the Rio semis, and I think Nadal would also have done better in Cincinnati. Heading into the US Open with some recent match play, Nadal is primed for a very deep run, and his draw seems to be very agreeable. 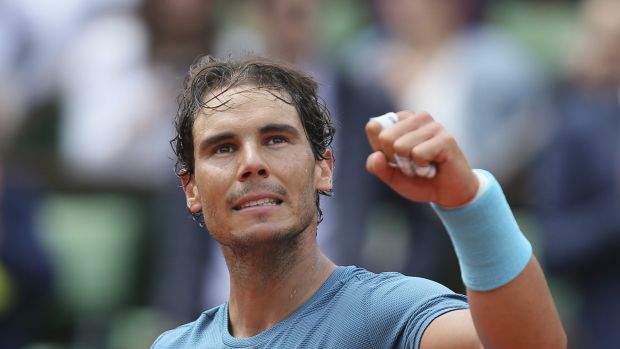 First round (Monday): vs. Denis Istomin
2nd round: maybe Stephane Robert, but most likely Andreas Seppi
3rd round: probably Andrey Kuznetsov but no one higher-ranked than Albert Ramos-Vinolas

In the early rounds, I think the hardest draw that the Spaniard could have is through Seppi and Kuznetsov. But against Istomin, Seppi, and Kuznetsov combined Rafa is a crushing 14-1. Seppi is the main hang-up, but Nadal’s early-round draw looks like an excellent one.

Middle-round speculation gets pretty tough, with Roberto Bautista-Agut and Lucas Pouille the seeded players that Rafa could face in the 4th round. However, Bautista-Agut is 0-6 in fourth-round matches in majors, and Nadal won their only head-to-head match. Furthermore, Bautista-Agut played in the Winston-Salem final on August 27th and, while some might see an in-form player, in truth his energy reserves should be well spent if he even makes it to the fourth round in New York.

I think Nadal is more likely to play Pouille in a potential fourth-round match, but the Frenchman himself is hardly a dunk to make the 2nd week. He did do well at Wimbledon, but that was just in Stan Wawrinka‘s quarter. That Grand Slam aside, Pouille has advanced out of the first round of just two other majors. Also, in the hard-court Slams Pouille has yet to win a single match.

Nadal might end up with a fourth-round match against someone like Federico Delbonis, Guillermo Garcia-Lopez, or Mikhail Kukushkin. In short, if Nadal doesn’t make the quarters then you are plucking a name out of a hat for who will go in his place.

Milos Raonic and Gael Monfils seem to loom large in Nadal’s draw to the semis. However, Monfils reported a back injury in Cincinnati and some thought he wouldn’t be in the US Open draw as a result. If Monfils is not at full fitness, former US Open quarterfinalist Gilles Muller is more than good enough to take the Frenchman out in the first round.

The way I’m looking at it Nadal and Raonic could end up in one another’s way for the semis. All I have to say about that is Nadal is 6-1 against the Canadian and 5-1 on outdoor/hard-court matches, the conditions of the US Open.

When Nadal gets deep into a tournament, it’s often all about his body holding up – he doesn’t crack mentally. The Spaniard is a far more interesting player to watch in New York than what most realize. I think a spot in the semifinal is on his racket with what could be a very interesting match against Novak Djokovic or Cilic.