I realize comparing the Super Bowl to March Madness is apples to oranges. The Super Bowl is one game and the Tournament is a stack of games over three weeks. That difference isn’t enough to deter me from debating which is better as a sporting event however. The Super Bowl is obviously the biggest event. It has more eyes glued to the TV than any other sporting event or TV show during the year on an annual basis. Being the biggest and most popular doesn’t make it the best however. So I will go point for counterpoint to see if I can hash out which event is king of the sports world. 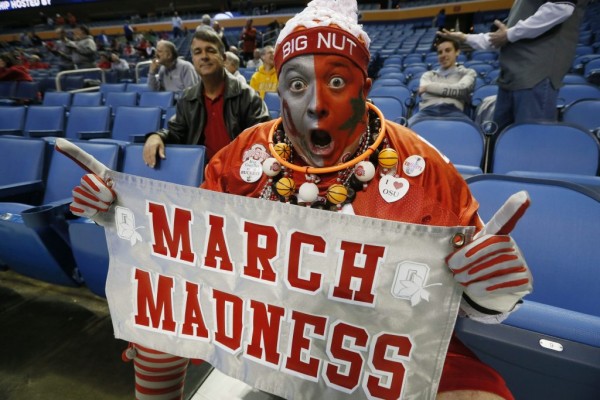 I could go on and on, but it’s clear each event has its high points along with the low ones. The Super Bowl would be my choice as the best sporting event. But I am a diehard football fan so my view is slanted in the NFL’s favor. Even with that bias, March Madness isn’t far behind for me. One of my top five sports memories is Bo Kimble shooting left handed free throws in honor of his fallen teammate, Hank Gathers, in the Tournament of 1990.