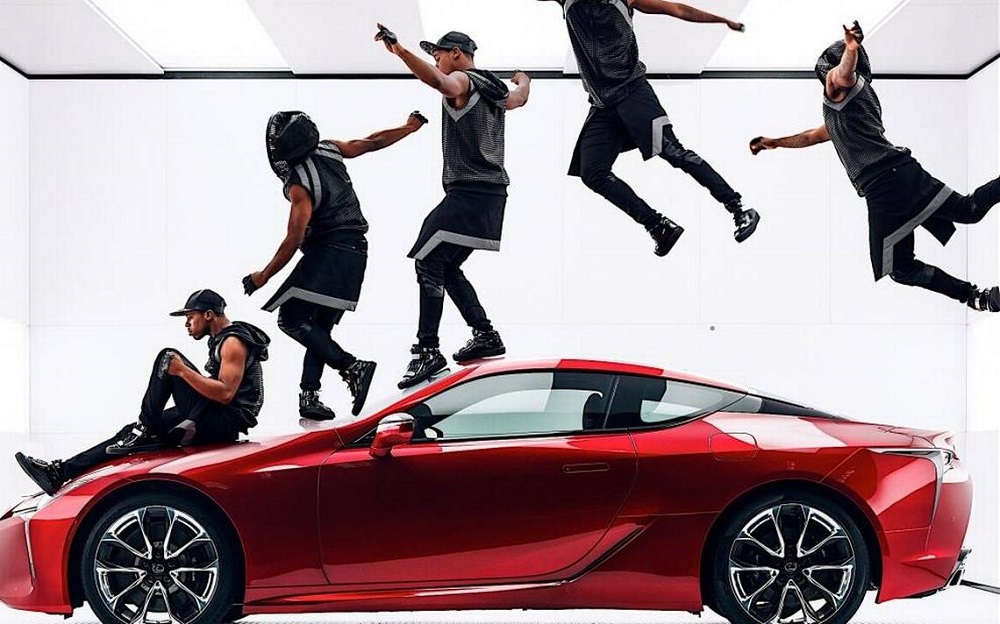 For me, Super Bowl ads have a hard time living up to the hype. This year I was unimpressed for the most part as usual.

Maybe the second half commercials that lacked luster were a result of my disgust at the meltdown that was in progress from the Falcons.

Either way, here are some products that I’m not running out to buy this Monday after the Super Bowl commercial blitz.

– Futuristic cars from Ford that won’t leave me stuck. Nice shot of the kid with his helmet stuck on a “big wheel.” Still, I don’t need a car with a hologram on the windshield. – Even though I saw multiple ads for idiotic devices I can talk to in order to start music or get the weather forecast, ummm I’m good. These are just more devices to keep humans from speaking to one another.

– I thought about downloading a war app like “Mobile Strike.” And “World of Tanks” did a nice job of clowning reality tv. What stopped me? The lack of wifi and no free time to plot attacks on my ancient iPhone.

– I did enjoy Cam Newton‘s appearance as a baby football player in a pee-wee league. Not a hard role for the preacher’s kid. It did not, however, convince me to run out and finance a Buick. 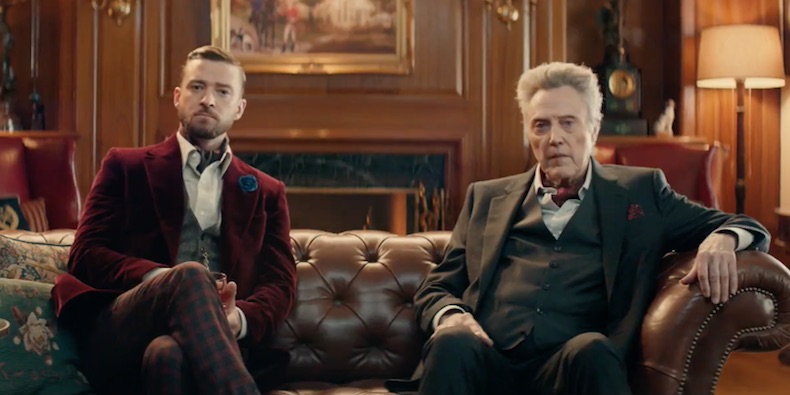 – One product I will buy is “bai.” Not due to the funny Timberlake ad. I just like the taste.

– The smartest ad I saw was the Tide spot with Terry Bradshaw’s stained shirt. I’m sticking with Arm and Hammer though.  Better value and…..coupons.

– I was sold on Lady Gaga at halftime. Even though the extra long performance allowed New England to reset at the break. Momentum switched sides after the third quarter and broke Atlanta’s collective heart.

– Snoop and Martha Stewart? Cute but I have no idea what they were pimpin. 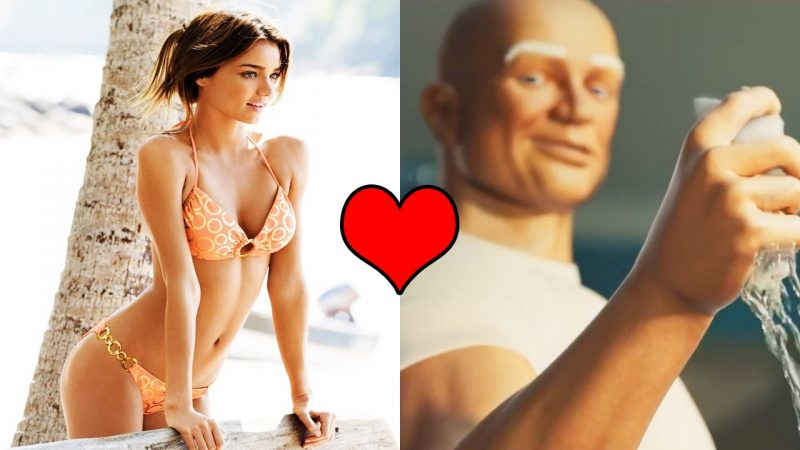 – The wild hair commercial was cool. Yet, I was an emotional wreck at this point with 22 Falcons choking in front of the world. So I have no clue who paid for the advertising time.

– The happiest I felt in the second half was seeing “Stranger Things” season 2 slated for Halloween 2017. Awesome show that may help me forget about what happened to my Dirty Birds. Eventually.

–  I’d love to take up Turkish Airlines on their invitation to explore this beautiful world with them. It may take a trip around the world to forget all the ugliness I witnessed in the Super Bowl though.

-The last ad I can recollect before I spiraled into an emotional train wreck…..ghost Spuds MacKenzie. I will never drink a Bud Light again after that ridiculous ad. Not even if the beer is free.

Share with me any ads that did move you to chuckle or run out and buy their junk.

I hear there were a couple of epic ones after the game. At that point, I had blacked out and threatened to dig up General Sherman so he could burn down the city of Atlanta once more.