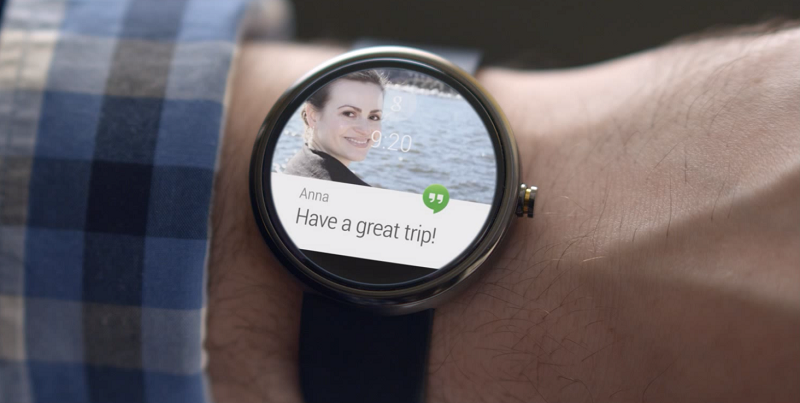 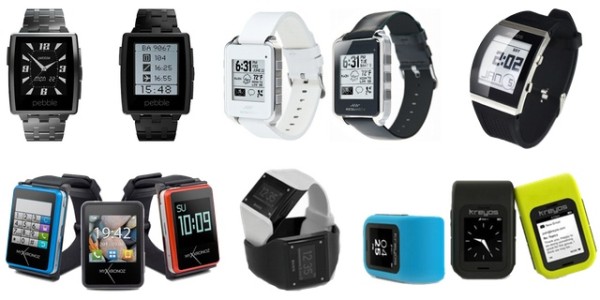 Smartwatches have had a recent growth in popularity with the latest line of Android Wear watches and the new Apple smart watch. Many people are skeptical about the practicality of them, and see no real benefit of having one when he or she already has a smart phone in his or her pocket. Are they worth the money or just a new fad in technology that will soon fade? 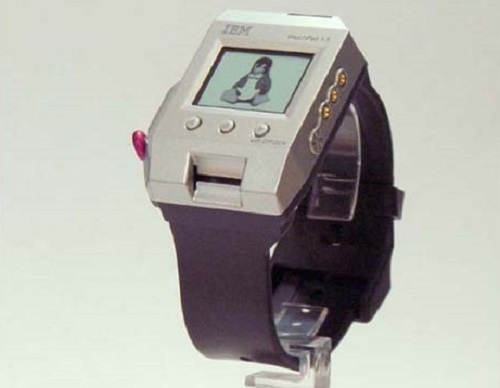 There have been many attempts at a smartwatch in the past with devices such as the 2001 IBM WatchPad, the Samsung S9110 released in 2009, the iPod Nano with wristband attachment, and the 2012 Sony smartwatch. None of these devices really took off and became a popular trend through consumers. However, 2012 became a major turning point in the public’s view with the release of the Pebble. It was funded through a Kickstarter project which received over 100x the set goal of $100,000. This was a huge push forward in the development of smart watches. Major manufactures like Samsung, Motorola, and Asus saw a new company easily outshine all past previous attempts at a practical smart watch and opened their eyes to the large potential market of consumers who want such a device. This led them to ramp up development and research on this type of watch. In 2013, Samsung released its line of wearable computing as a continuation of its Galaxy series by bringing the Samsung Gear onto the market. However, it received negative responses from consumers and faced many critiques in the lack of well thought out design, software, and implementation of connectivity with phones. It is recorded that Samsung only shipped out 800,000 units, where at least 30% of the consumers that purchased the watch at Best Buy were returned due to the surplus faults of the device. On average, it received a review of around 3 stars on reputable technology sites, while the Pebble smartwatch received an average of 4 stars, displaying the lack of ingenuity of this large company. 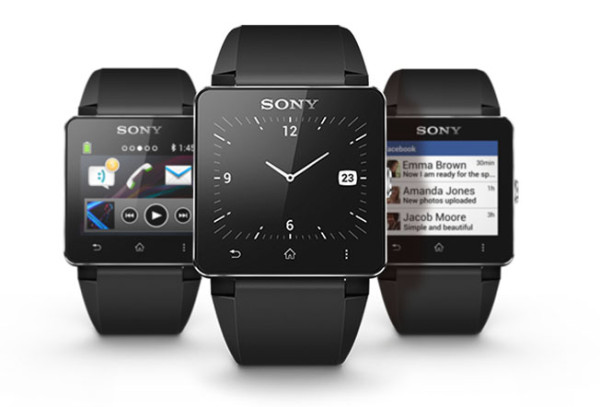 The 2013 line of smart watches, including the Gear, Pebble, Sony SW2, and Toq, all had a similar rectangular design. In general, the public was repulsed by this, reducing the overall potential sales. They failed to look like watches that people were used to. Fortunately, the companies responded to the criticisms and rethought the overall design of their products. The smart watch trend we know today was started on September 2014 with the massive release of the Motorola 360. Its design was radically different than its predecessors by supporting a round screen, a familiar look to typical watches. It was a huge hit with Motorola who recorded that it was sold out on the first day of release, way beyond the sale quantity of the other watches. It was sold out everywhere within 3 hours of its release and, like the Pebble, received an average rating of 4 stars. It was the first smartwatch that actually looked good, was comfortable, and felt like it was built solid. But what was also different about it was the software that the watch ran on. 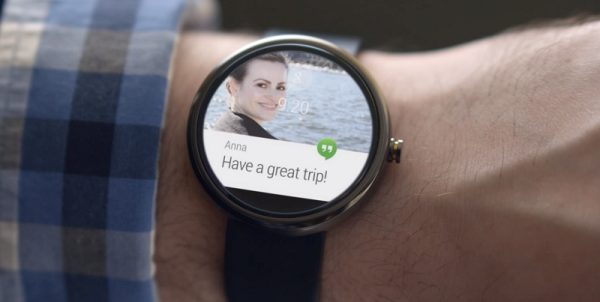 Android Wear was released officially on June 25th and was launched with the LG G Watch, Samsung Gear Live, and the soon to be sold, Moto 360. It was a derivation of Google’s Android OS and is only pairable with android devices, leaving the IPhone users with only the Pebble and other less popular Bluetooth watches. However, they will have a solution on April 24th with the launch of the Apple Watch. Like all of Apple’s devices, its price is inflated in comparison to the competition, and will start at $350 and go all the way up $17,000. It will support features similar to Android Wear such as notification support, track heart rate, call and record audio, etc.

But the real question is if anyone actually needs a smart watch. Are they a useful piece of technology that is worth shelling out $200-350 or just an over-the-top watch?  To be fair, smart watches are truly in their infancy right now, and have much more room to get “smarter”. It seems as though developers are stuck on a paradigm where they feel that a smart watch must be paired to one’s phone. But then again, what else could possible be added a watch? A camera? A microphone? These features just make it more and more like the device you already have in your pocket and only add a convenience factor of it being attached to your wrist. This makes the main benefit of the watch, the fact that you do not have to reach into your pocket and struggle to get your phone out. However, playing devil’s advocate, this could increase safety in certain scenarios. For example, while driving, if one receives a text, the device is only angled slightly down in one’s view of the road while his or her hands are on the steering wheel. Reading a text is much safer with this small change of view than the amount of motion that it takes to find one’s phone, unlock it, and read the message. Also, its always-on microphone is a huge benefit as well in terms of safety. A user can simply say “Ok Google text Stephanie hello” (on android wear). But does this make these devices worth it?

Smart watches are still developing, and so the practicality is limited at this point in time. It seems as though they are not worth the money right now, but could possible develop to be a more common and sensible purchase for consumers. The future of smart watches seem to be up in the air, but there is still a huge amount of development and research being done on the devices that could lead them to become just as popular as smartphones are today. Several years ago, people only saw the use of a cell phone as making calls or texting, exemplifying the shift of paradigms that are happening in technology. Maybe this will happen in smart watches as well, only the future will tell.

Check out the 5 hottest smartwatches of 2016 that are tops in both quality and price.