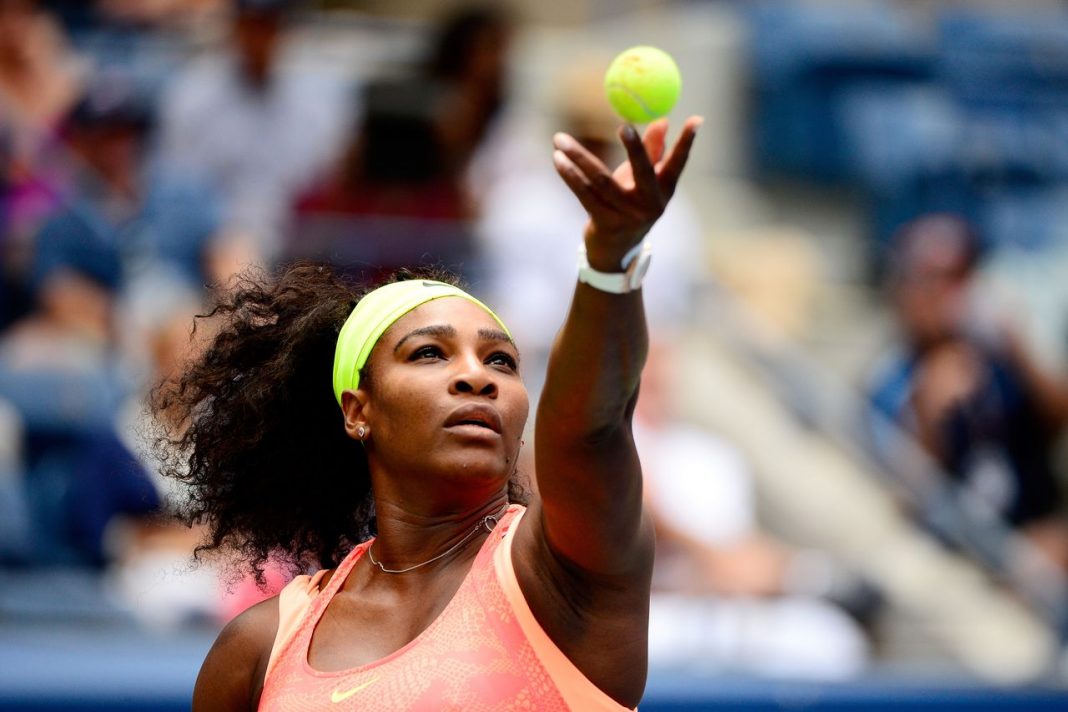 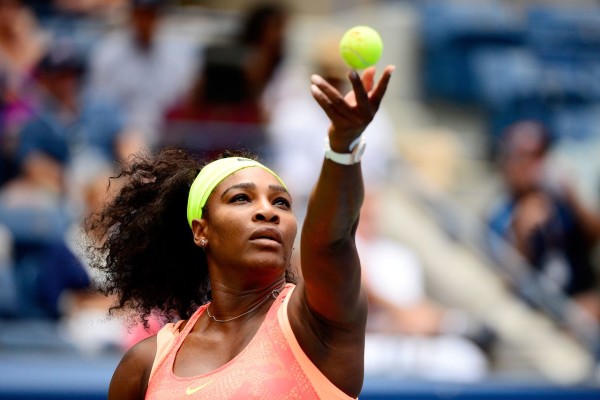 Heading into the 2016 Australian Open, there really is a major difference between the men’s and women’s singles tournaments. On the men’s side, Novak Djokovic is the heavy favorite and it would take a special upset to see him not make at least the semifinal round. But on the women’s side Serena Williams is a favorite that’s joined by a host of other women, each of which could plausibly win the title down under. In my opinion, the women’s singles draw goes ten deep in terms of serious contenders.

Williams, as the six-time former champion at the event, has a presence in the draw that is impossible to ignore. The World No. 1 did not pick up an easy first-round match by any stretch. Williams will open against Camila Giorgi, the World No. 35 that just missed being seeded. Williams should get through the match, at which point she should be comfortable until at least the fourth round.

The other serious contenders for the Aussie title, in my opinion, are Victoria Azarenka, Simona Halep, Maria Sharapova, Garbine Muguruza, Petra Kvitova, Agnieszka Radwanska, Belinda Bencic, Caroline Wozniacki, and Ana Ivanovic. That may seem like a lengthy list, but it’s only that women’s tennis has a ton of depth at the moment.

With Azarenka, fans are starting to see the former World No. 1 come back to the tennis that we witnessed earlier this decade. Vika is a two-time champion from Melbourne Park and she recently claimed her first tour-level title after a lengthy hiatus from championship-winning form. The Belorussian enters the Aussie as the 14th seed following her recent Brisbane title. In order to make the quarters she would have to survive a section of the draw that includes Elina Svitolina, Garbine Muguruza, and 20-year old Samantha Crawford. The latter is a 6’2″ giant that has been coming on strong of late.

Simona Halep is the second seed in the event and a player who has made deep runs in Grand Slam tournaments in the past. Alize Cornet is near the Romanian in the draw with a possible 4th round showdown looming against Madison Keys, a semifinalist from a year ago in Melbourne. However, by most tokens Halep has a soft draw. Venus Williams is in her quarter, but the American has only once made the semifinals down under and that was 15 years ago.

Maria Sharapova won the Australian Open in 2008 and twice has she been back to the final since that year. With a career Slam, she remains one of the names that will get dropped as a potential champion in whatever tournament she enters. However, draw luck evaded her on Friday as she shares a quarter with Serena. Sharapova has not defeated the American since the 2004 season and is just 2-18 against her overall. It seems that the Russian will need someone else to take the World No. 1 out in order to advance to the semifinals.

Garbine Muguruza has never won a Grand Slam and for many she may still seem like a newcomer. However, the Spaniard is currently ranked third in the world and she made the Wimbledon final last season. Opposite the draw to Serena, a “Muguruza vs. Azarenka” fourth-round showdown promises to reveal the tournament’s second favorite from the quarters onward.

Petra Kvitova is an enigamatic player heading into the 2016 Australian Open. The two-time Wimbledon champion is currently ranked 6th in the world, but she had a difficult season in the 2015 in the major tournaments. With her best results from Melbourne coming in the early parts of this decade, Kvitova would be a surprising champion down under. However, due to her proven ability to win majors she is certainly in the contingent of players that could plausibly win the event.

Agnieszka Radwanska, like both Muguruza and Halep, is a player never to have won a major to date. The Polish player’s best performance in a Grand Slam came at Wimbledon in 2012 when she made that tournament’s final. However, she won the tour finals in 2015 and she opened 2016 with a title in Shenzhen. It has been years since Radwanska has suffered an early-round exit in Melbourne, but this season she did pick up a very tough draw. Christina McHale is up first, Eugenie ‘Question Mark’ Bouchard may be up second, Samantha Stosur could be up third, and then maybe Roberta Vinci or Sloane Stephens. I liked Radwanska better before Friday, but I really do not like the mountainous draw that she picked up. The survivor of her quarter, which includes Kvitova, will truly have survived a gauntlet.

Belinda Bencic is the current teen queen on tour. The 18 year old won WTA Toronto last season through a hellish draw. She has never really done much in Melbourne in two previous showings, but her pure talent in unquestionable. She could burst out in any major and she appears to have more talent than many other players mentioned in this article.

Wozniacki and Ivanovic are two former World No. 1s that remain dangerous at this point in their careers. With each of these players, success really depends on frame of mind and how they feel at the moment. Though they have just one Slam between the two of them, Ivanovic made the Melbourne final in 2008 while Wozniacki has twice made the final of the other hard court Grand Slam. Furthermore, the Dane held match point in an Australian Open semifinal a number of years back and she remains capable of defeating anyone.

With so many contenders in the women’s draw, there’s clearly not enough room for them all in the quarters. Some promise to suffer early-round exits or pull out, but almost certainly the eventual champion will come from one of the ten players looked at here. The main draw starts on Monday, January 18th in Melbourne with TV coverage in North America starting on Sunday night due to time zone changes.