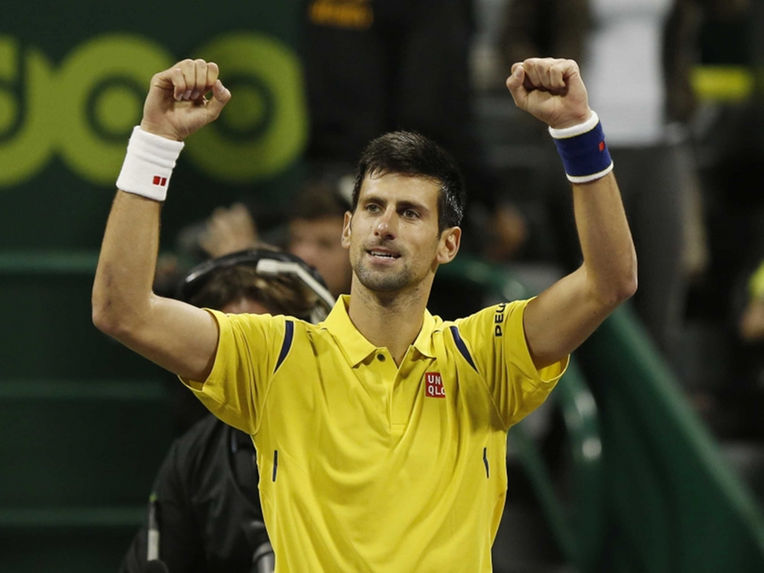 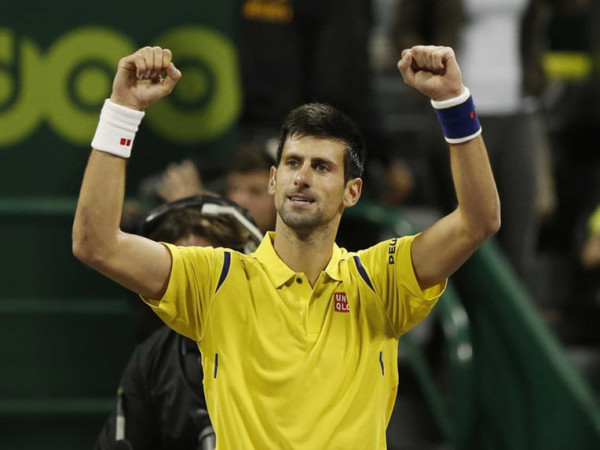 The draw for the 2016 Australian Open was released on Friday morning in Melbourne (Thursday evening in North America). There’s never any surprises with seeding as it basically follows the rankings with adjustments made for high-ranked players not contesting the event. Accordingly, it’s not really news for anyone to know that the top three seeds at this year’s Aussie are Novak Djokovic, Andy Murray, and Roger Federer. However, what is news is who will face who in the opening rounds and possibly in the later rounds of the tournament.

On that note, if the seeds held up at Melbourne Park, then this is what the quarterfinals would look like.

However, it’s a very rare tournament where all top eight seeds make the quarters so let’s take a look at who has the tricky draws in the opening rounds.

With regard to Djokovic, the Serb will face Hyeon Chung and then probably Ivan Dodig in the first two rounds. Chung is an inexperienced 19-year old with just one Grand Slam match-win to his credit. A match against Dodig would be one against a talented veteran, but someone who is about five years passed his best tennis. The seeded player nearest to Djokovic is Andreas Seppi, the Italian who defeated Federer in last year’s Australian Open. Speculation on a fourth-round matchup for Djokovic would have to include either Vasek Pospisil or Gilles Simon, two players that will face one another in the first round.

Nishikori, although he would make the quarters if you went by seeding alone, is one player that I don’t think will play that well next week. His game has been below par for months, and the off-season doesn’t appear to have solved anything. He could go out in the first round as he has drawn veteran Philipp Kohlschreiber. But, surviving that encounter, Nishikori’s draw isn’t actually all that bad through the first three rounds. In the fourth, I would expect either Jo-Wilfried Tsonga or even Benoit Paire, to take Nishikori out. The Japanese player’s chances will be redeemed if both of those players suffer early-round defeats.

Federer’s tricky matches shouldn’t start until at least the second round. Alexandr Dolgopolov, a former quarterfinalist down under, could face Fed at that point. However, Dolgo has been pretty quiet on tour in recent seasons and doesn’t appear poised to take Federer out in Melbourne. But a potential third-round encounter between Grigor Dimitrov and Federer could prove very interesting.

If Tomas Berdych has ambitions of making another deep run in Melbourne, last year’s semifinalist may have to go through Nick Kyrgios. The home-country favorite shares a draw to the fourth round with the Czech while Marin Cilic and Borna Coric are also in that eighth of the draw. This section appears more wide open than most with Berdych having as good of a shot at the quarters as either Cilic or Kyrgios. Coric is probably the most talented player of them all, however, the 19-year-old is still developing. That said, he is a dark horse for the round of eight.

Nadal drew Fernando Verdasco in the opening round, a matchup that will invoke memories for fans of the Spaniards. In 2009, the two players met in the Aussie semifinals and delivered an absolute classic that won many fans for the sport of tennis. However, Verdasco’s best tennis appears to be history, and there doesn’t appear to be much for Rafa to worry about through four rounds. In truth, if Nadal doesn’t make the quarterfinals it will be discrediting.

Wawrinka picked up veteran Dmitry Tursunov in the first round, the Russian making his first Grand Slam singles appearance since the 2014 US Open. Tursunov has his share of ATP titles from years gone by, but he has never been much of a Grand Slam player. Wawrinka vs. Jack Sock in a potential third-round matchup could be very interesting with the winner likely to face Milos Raonic, the Canadian looking more dangerous now than he has in the last year and a half.

Ferrer, the eighth seed and a former Aussie semifinalist, has picked up an unknown qualifier with a second-round match that could be against Lleyton Hewitt. The soon-to-be retired Hewitt is playing in his last tournament, and it could very well be Ferrer that sees the former World No. 1 off after a distinguished career.

Murray, on the bottom of the draw, drew Alexander Zverev (Mischa’s brother) in the first round, a young player that will be more than happy to make a name for himself if the Scot is off form. Murray’s commitment to the 2016 Aussie, in my opinion, remains a question mark due to comments he made about his family. A father-to-be in a matter of weeks, Murray’s head might not be in the tournament. If that’s the case, then Fabio Fognini and Bernard Tomic are in Murray’s draw to the quarters, two players that are capable of defeating the Scot if he is not at his best.

But the first Grand Slam of 2016 appears to be nothing more than Djokovic’s for the taking. More than two weeks ahead of the final, a tournament preview could be summed up as follows: “Novak Djokovic vs. Opponent-yet-to-be-determined.” Following Brisbane and Chennai, I like Raonic and Wawrinka on the side of the draw opposite to Djokovic – making their potential fourth-round showdown a matchup well worth looking forward to.

The main draw starts on Monday in Melbourne, meaning it will start on Sunday evening for those in North America. For those that can’t wait, quallies are currently running, and there’re tour-level finals coming up soon in Auckland and Sydney.