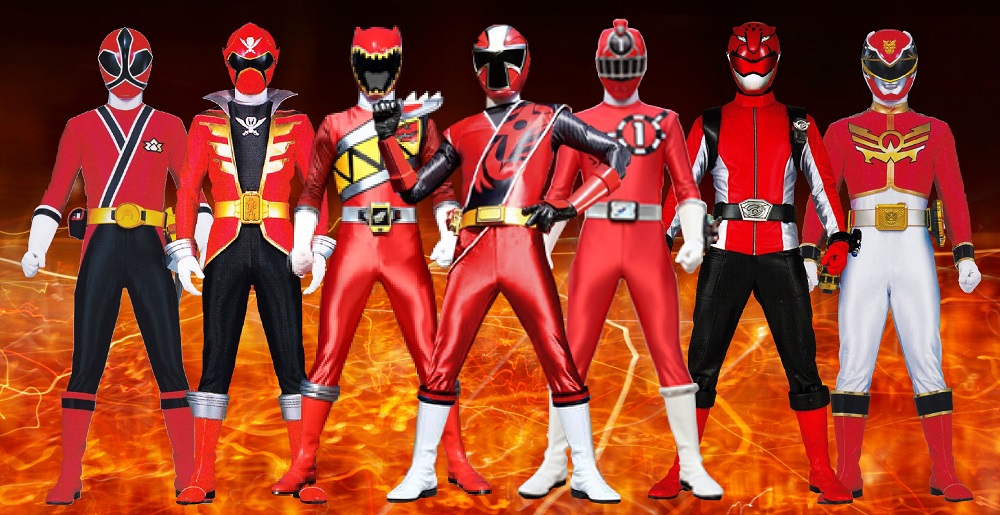 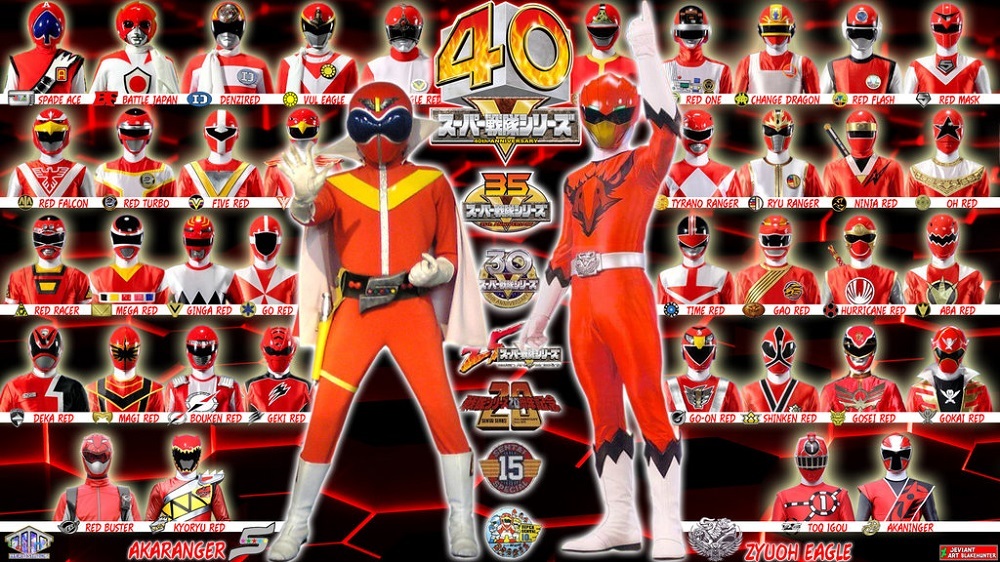 The new Power Rangers movie is currently earning modest returns and reception among its fans. The costumes, the action and the Zords were cool even though they were mostly seen in the film’s final act. Even the Megazord seemed nice despite the lack of distinction on how it was assembled. Hopefully, this version is some sort of prototype version, and we could see an improved one actually combining and forming in the sequel if it actually happens. 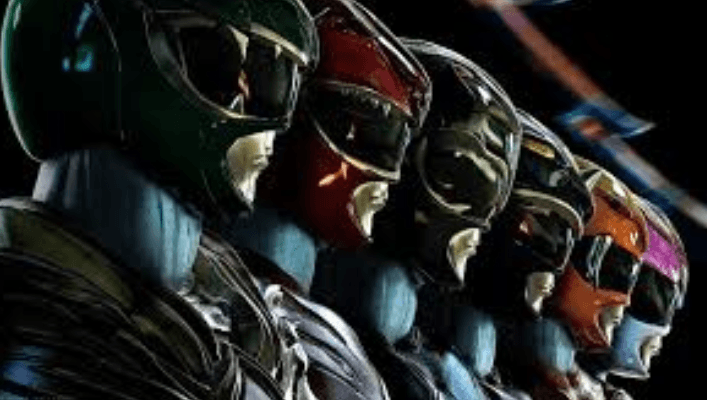 In Japan, Power Rangers, and all its iterations are known as Super Sentai. The American TV show and therefore the latest film, owes its existence to the continued production of the Japanese Super Sentai series. Thanks to Haim Saban, whose name appears in the movie title, the concept of Super Sentai from Japan was brought to the States for American TV audiences to enjoy. It was the suits, the teams, the enemies, the giant robots and sometimes the over the top stories of Super Sentai that inspired Haim Saban to bring the Power Rangers to America. 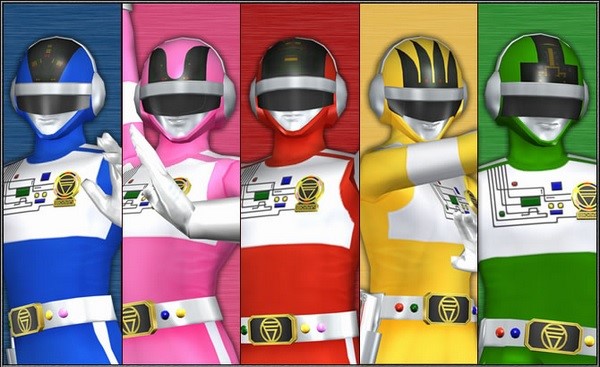 “1984, I was uh, laying on my bed in Tokyo, switching between three channels, and ll of a sudden these five kids in spandex appeared and kicking monsters that came to earth to eat everything all the food. And I thought, that sounds like an intelligent show… and I just uh, I can’t explain why but I fell in love with it.”

The Power Rangers’ first season, Mighty Morphin’ Power Rangers is actually known in Japan as Kyoryu Sentai Zyuranger. Most of the battle footage from the show was incorporated with scenes shot for American audiences thus bringing us Power Rangers. It was the sixteenth sentai series produced in Japan. The real series that inspired Haim Saban to bring Super Sentai into the US was actually Choudenshi Bioman or Super Electron Bioman. Haim Saban even made a pilot based on Bioman as his first pitch to US studio executives. If the series were picked up, Mark Dacascos would have been the first Red Ranger. The idea was considered too weird back then. 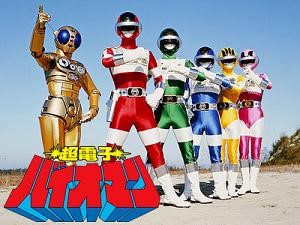 Choudenshi Bioman was the eighth super sentai series produced in Japan. It was about five young adults, not teenagers, who were chosen by the alien robot Peebo and his companion Bio-Robo to battle the evil Neo Empire Gear. Gear, led by Dr. Man sought to conquer the world to impose machine dominance over man. Peebo and Bio-Robo are from the ill-fated Bio Star and made it their mission to stop Dr. Man so that the Earth won’t meet the same fate. There is no Zordon-like entity here. The Biomen’s guide is the girlish robot Peebo who is very much like Alpha 5. The Bio-Robo is depicted as being sentient but silent throughout the show. The five chosen Biomen are descendants of five individuals who were showered with Bio-particles hundreds of years ago when Bio-Robo first arrived on Earth. The costumes of the Biomen are techno-inspired despite the title being Bioman. If there’s going to be any complaints, it would probably be due to the oversized helmets as they’re supposed to have individual super computers. LED lights can be seen in close-ups to depict processing whenever each member uses a special ability. 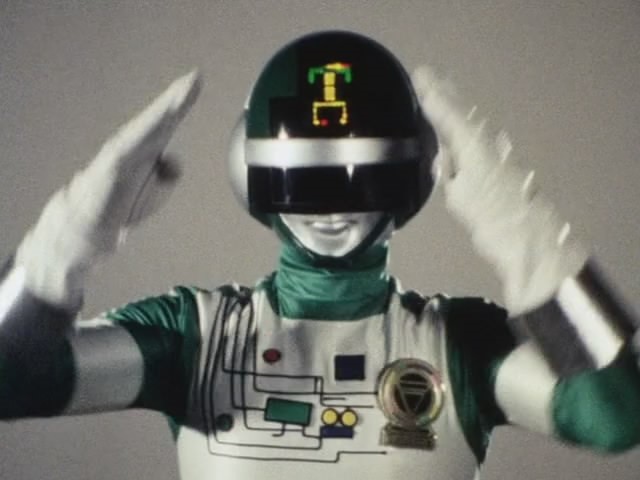 The series has several Super Sentai firsts such as the numerical naming of each member; Red 1, Green 2, Blue 3, Yellow 4 and Pink 5. This series first featured two female team members and a prototype evil-to-good sixth ranger. It was one episode here, but the sixth ranger idea was carried over to other series. Unlike other Super Sentai, Bioman’s Bio-Robo fights a robotic monster in the end which is different from the featured monster of the week. I first saw the growing monster idea in Hikari Sentai Maskman, but I am not a fan of the idea as I considered it cheap. It does save on costumes for subsequent Sentai series. However, in Bioman, the monster-of-the-week idea only revolves around five monsters, and three generals and these monsters aren’t killed off after the episode but get to fight another day. Back to the robots, the battles are mostly practical effects, and the sound effects are amazing right down to the Bio-Robo’s walk and movements. The longer battles are impressive, unlike today where there’s plenty of CGI use.

If Power Rangers had Putties to keep them busy, Bioman had Mecha clones, that looked soulless and menacing with their featured rhythmic strides and arm movements. As machines, they can be depicted as being destroyed which is fun instead of just being kicked around. One reason I am not impressed with the Putties and later Sentai or Power Rangers henchmen. The 2017 Power Rangers movie redefines the enemy troop idea nicely. Bioman starts off as violent but the tone winds down after the pilot. There are cheesy episodes, but they are expected in most super sentai or Power Rangers series.

If you have time, you could look the series up on YouTube as you’d be fortunate to know that the series is dubbed in English. Check out what really started it all.