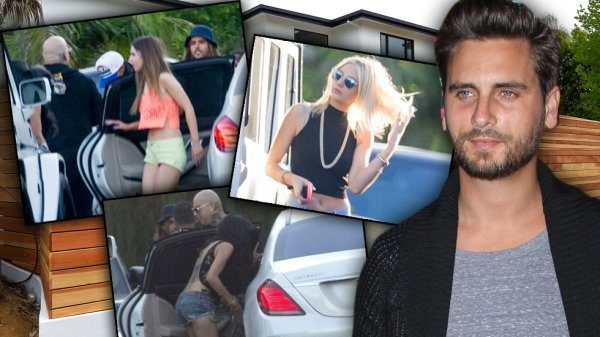 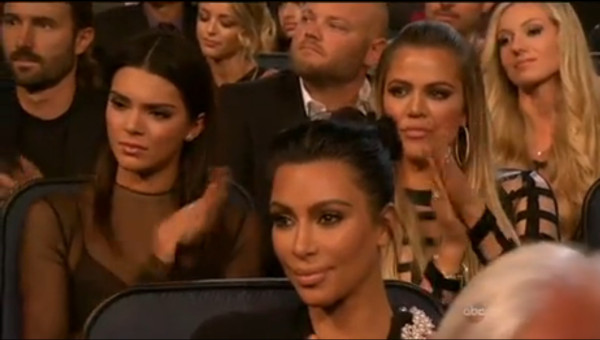 Almost the whole Kardashian clan made it out to the ESPYs to support their stepfather Caitlyn Jenner accept her Arthur Ashe Award. This includes Kourtney Kardashian who recently split from long time boyfriend and father of her 3 children, Scott Disick.

Reports continue to surface that Scott Disick continues to party, drink and act as if he doesn’t care about the recent split.

So on the night of the ESPYs, it’s not a big surprise that Scott was apparently throwing a party at his new bachelor pad in Beverly Hills. 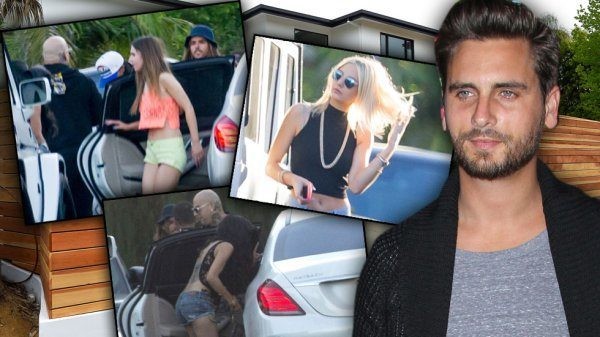 Pictures have surfaced of a limousine full of girls unloading in front of Disick’s house. In addition, Love and Hip Hop: Hollywood star and music producer Mally Mall was also shown going into the house. Mally is a business partner of Scott’s, but that doesn’t mean he’s necessary good news, considering he has had his house raided in the past by the FBI due to allegations he was running an escort service. Plus she’s been investigated by the FBI for human trafficking. Hmm

According to sources, Kourtney is furious with Scott and is shocked by how he continues to embarrass her and their kids with his partying and reckless behavior.

Disick is claiming all this partying is purely innocent. He say that he invited all these beautiful women to his private home strictly for business. They’re shooting a music video he says. 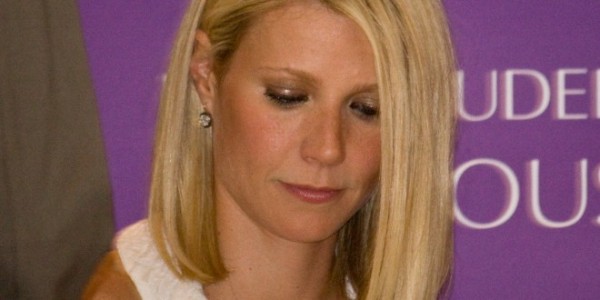 Gwyneth Paltrow opened up at a recent conference about her relationship with ex Chris Martin.

Paltrow reveals that it has been “hard” to co-parent their two daughters Apple, 11, and Moses, 9. However, they both make sure that their kids are their priority and stay committed to being civil for them.

“I think, unfortunately, though we couldn’t stay in a romantic relationship, we’re very, our values are very much around the importance of family and the importance of those relationships and I’m lucky that we’re aligned in that way. And it’s been hard, and you know, like we’ve gone through really difficult times with it but we’ve always said these children are our priority.”

She continues talking about the extent to which they have had to prioritize their children over their personal emotions for each other, saying:

“What that really mean is, ‘Even though today, you hate me and you never want to see me again, like we’re going to brunch, ‘cause it’s Sunday and that’s what we’ll do!’ You know, like, ‘That’s what happening!’ Like, the children are our commitment.” 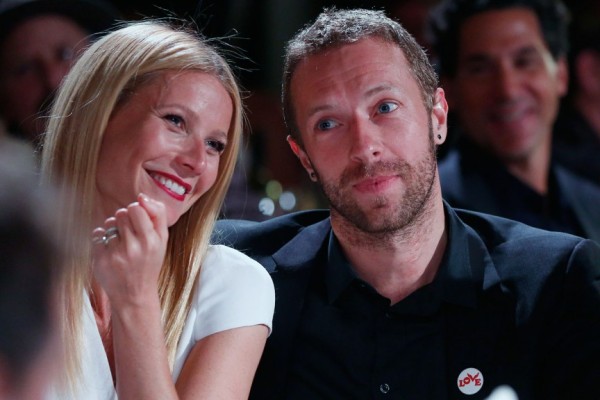 The couple married in 2003 and were married for 11-years, when they announced their divorce in 2014 due to “conscious uncoupling.”

Both stars have moved on from the relationship, as Chris has been romantically linked with Jennifer Lawrence and Paltrow has been said to be dating Glee co-star Brad Falchuk.

Although the couple is no longer together, they are obviously very committed to their family, as Gwen mentioned. They actually spent Valentine’s Day together with their kids and went to Mexico all together in April.

Gwen also opened up about her adoration for Chris, saying:

“I like him. He’s great. He’s a great dad and so, I feel lucky that we both, along the way, have been able to really put down our own stuff while we’re together with the family and that we make it a priority to be together so that the transition for the children wasn’t, you know, as brutal as it could be.”