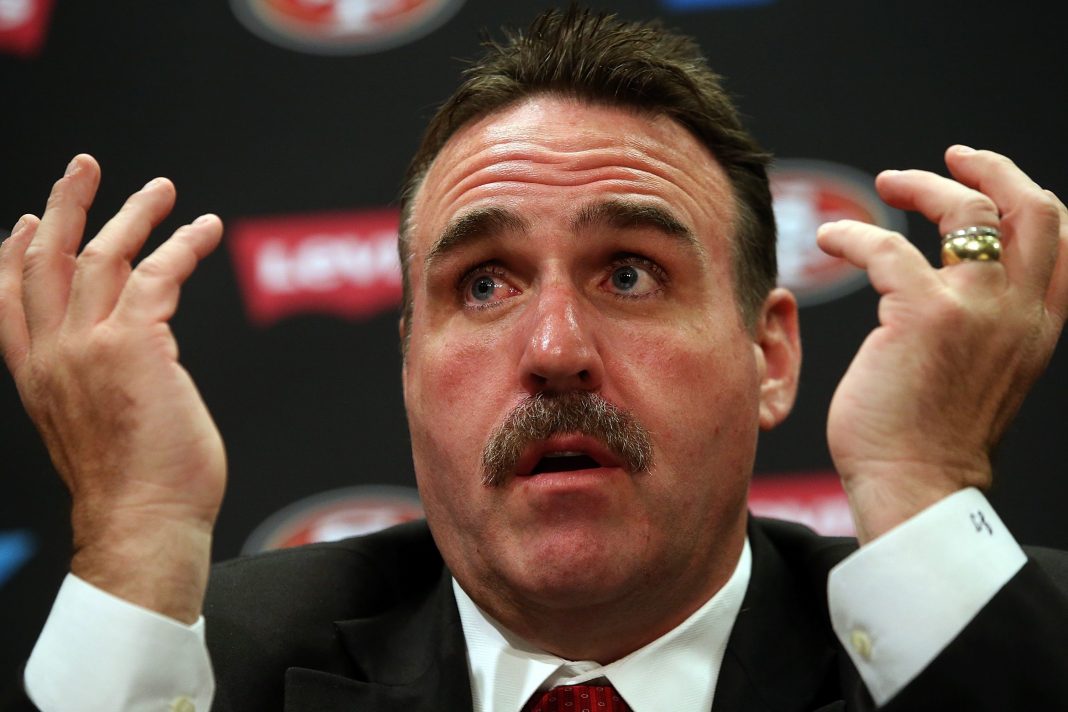 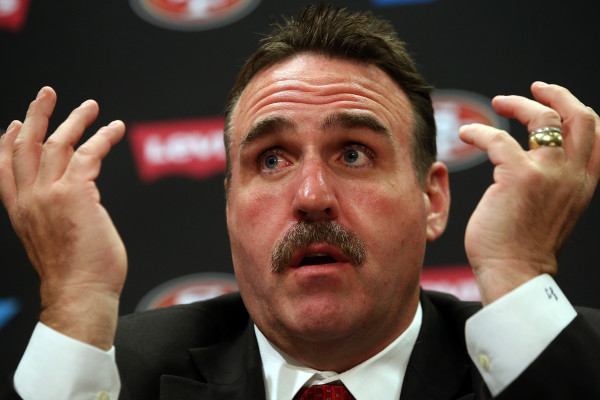 No one was expecting much from the San Francisco 49ers this season. Whether you think he’s a complete ass or not, Jim Harbaugh was a fantastic head coach, and his exodus to Michigan left some big shoes for the next guy fill. Big shoes, but very low expectations.

As it turns out, the fill-in was Niners offensive line coach Jim Tomsula. A conspicuous hire to say the least. The team interviewed ten guys and then decided to hire the one who made it clear he was unqualified from his first press conference. Nonetheless, low expectations.

Why such a low bar? Well, because the team that Tomsula inherited was basically the ugly cousin of the Super Bowl XLVII participant. Future Hall of Famer Patrick Willis retired, druggie Aldon Smith was finally kicked out, Chris Borland called it quits amid a flurry of negative publicity, Frank Gore decided to sign with the Indianapolis Colts, and quarterback Colin Kaepernick was on a steady decline.

Tomsula didn’t have to do much. Apparently five wins weren’t enough. I thought he showed some potential, but according to the organization, he didn’t do much of anything. In fact, the 49ers front office felt “duped” by a great interview. Firing Tomsula is the first step on the road to recovery.

My question is how do you dupe a franchise in an interview for the head coaching position. This guy was with the Niners for eight years. EIGHT YEARS.

I mean, really. Tomsula must have given the best interview in the history of employment to be unqualified and land an NFL head coaching job. There’s 32 of those in the world. Honestly, the 49ers did him justice by letting him go; this man should be running for President.

All jokes aside, the Niners clearly felt they were bamboozled even though the team did okay with Blaine Gabbert. But now, with Tomsula out of the picture, the 49ers are free to find a coach that will actually be able to incorporate Kaepernick and his $120 million contract into the offensive. Whether or not that is a good thing for the team waits to be seen.

Chip Kelly is already interested in the job, so that’ll be interested. Kaepernick would fit well into Kelly’s offensive style. Let’s just hope that doesn’t turn into another disaster for this franchise.