Home All News Tech News Samsung Galaxy S8: What you need to know plus features 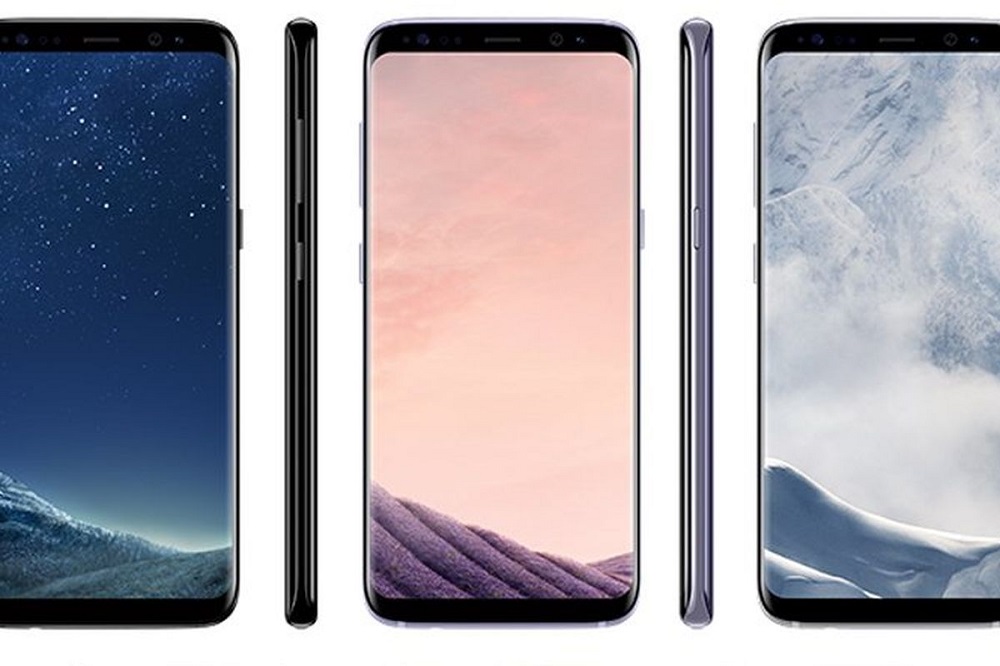 Samsung had a rough year in 2016 with that Galaxy Note 7 battery issue, but the company is throwing everything into the Samsung Galaxy S8 which launches on March 29. This is the company’s first major release, and there has been a lot of carefully planned leaks coming out with images showing that they’ve got another winner. 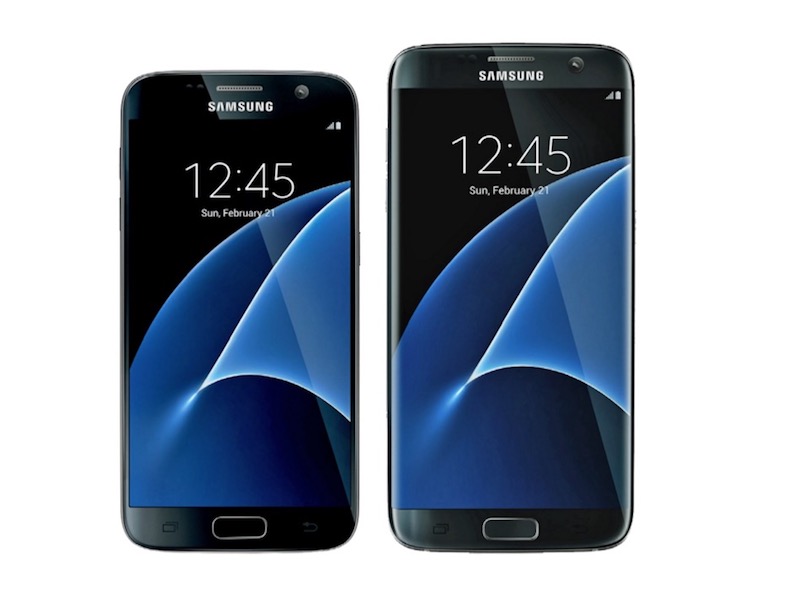 Following in the footsteps of the spectacular Samsung Galaxy S7; the Galaxy S8 will be coming in two sizes. The standard version will have a 5.8-inch display while the Galaxy S8 Plus will have a very pleasing 6.2-inch screen. This will have a longer 18.5:9 aspect ratio.

Rather than do like Apple where the phone size continued growing larger, Samsung is keeping the same size phone, but it will have an edge-to-edge curved display. It’s a big relief to have a bigger screen without having to worry about finding a bigger place to put your phone. 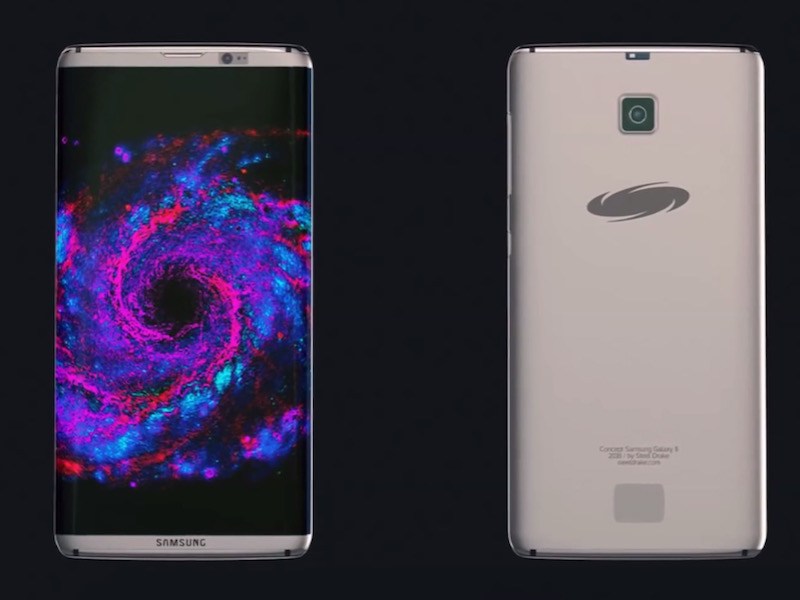 So just how did Samsung make the Galaxy S8 screen bigger without changing the phone size? The answer may frustrate some purists, but you have to give up something for these results.

The home button has been removed from the front of the phone along with the fingerprint scanner. The scanner will be on the back of the phone, and Samsung is introducing their 3D Touch-esque pressure sending tech which will be under the screen. This is how the company will compensate for removing that iconic home button.

You’ll also notice that the new design reduces the bezel space while adding rounded corners to make the most display space possible. Samsung did find just enough space to include a headphone jack too. 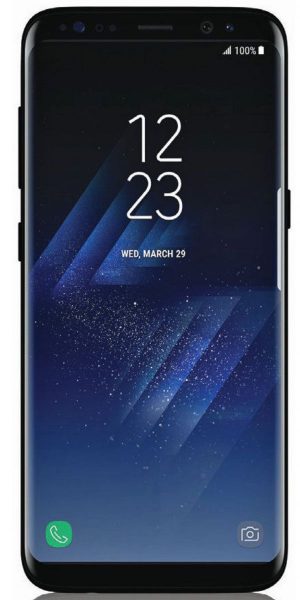 You’ll also notice that the new design reduces the bezel space while adding rounded corners to make the most display space possible. Samsung did find just enough space to include a headphone jack too. 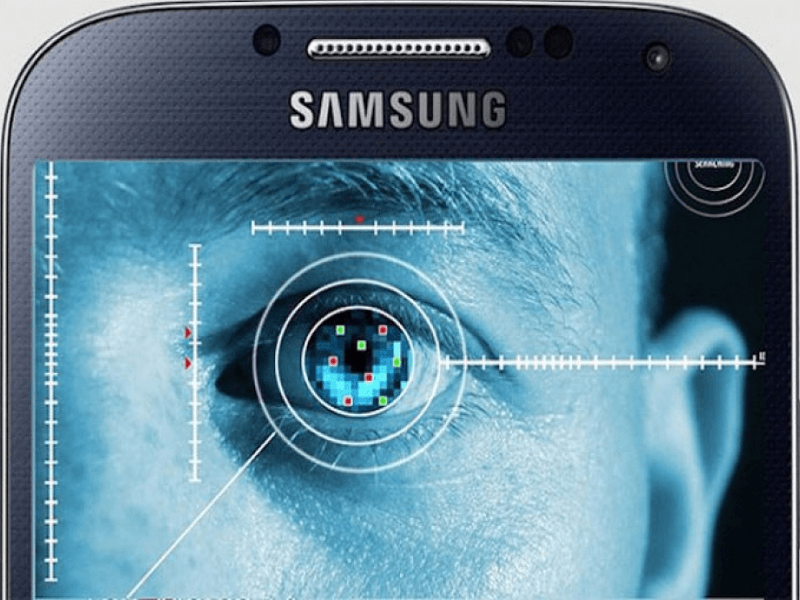 Another great new feature being floated is an iris scanner coming with the Galaxy S8. This makes for a great new security measure for unlocking the phone along with authorizing payments. This may go through some trial and error as the digit reader has been a great user-friendly addition on the S7.

While there’s been plenty of talk about a dual-lens camera, it’s not looking like this will make it, and the S8 will continue with the 12MP sensor located on the back. The front snapper may get bumped up to 8MP though. 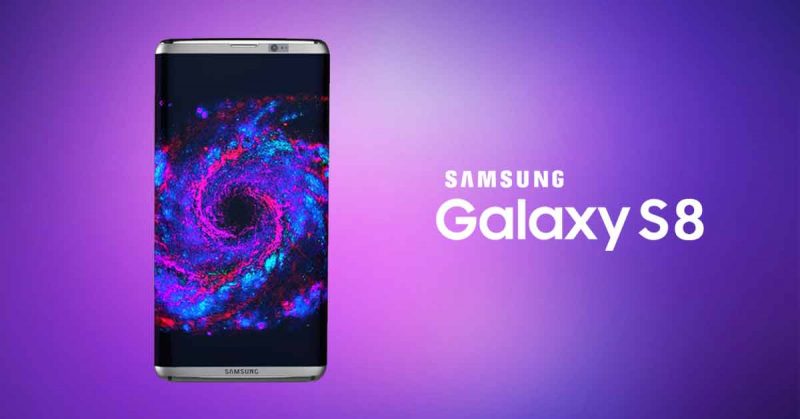 Samsung is adding a huge addition to the Galaxy S8 with Bixby, the new digital assistant. Rather than being another voice-activated Wikipedia server, Bixby will be integrated into apps to really help people get things done. It’ll be interesting to see how this AI compares to Apple’s Siri. 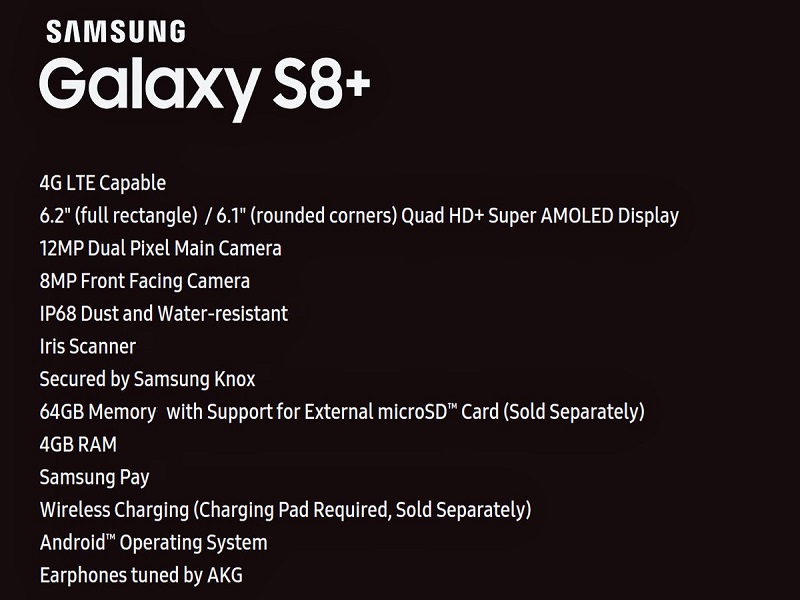 Three new colors have been confirmed for the Galaxy S8 with black sky, orchid grey and arctic silver. Samsung can’t resist more so expect additional colors to be added. 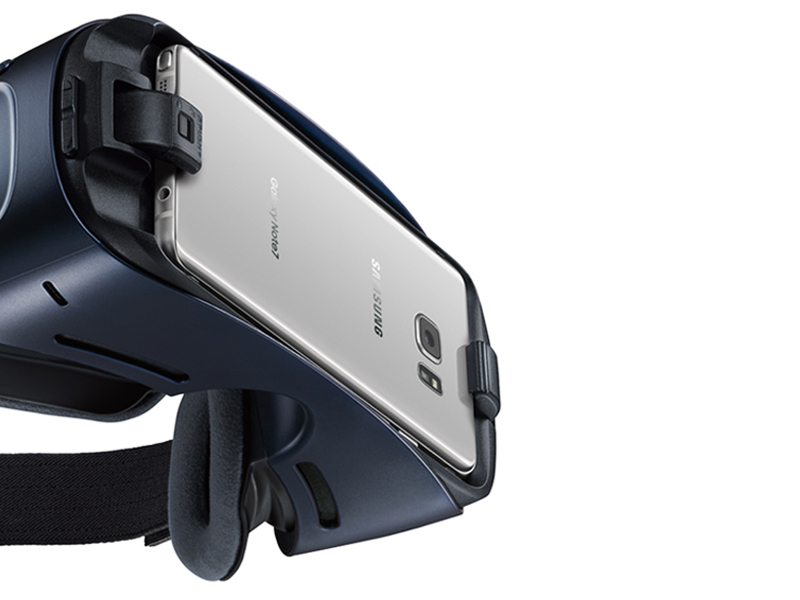 One of the more exciting rumors will be that Samsung is unveiling a new Gear VR headset that will work hand-in-hand with the Galaxy S8 and S8 Plus. The new headset will work with the bigger displays along with having a separate motion controller.

This will more than likely be like Google‘s Daydream View to allow better interaction with VR software. The new Gear VR will have much better lenses while also being backward compatible with the Galaxy S7 and S6.