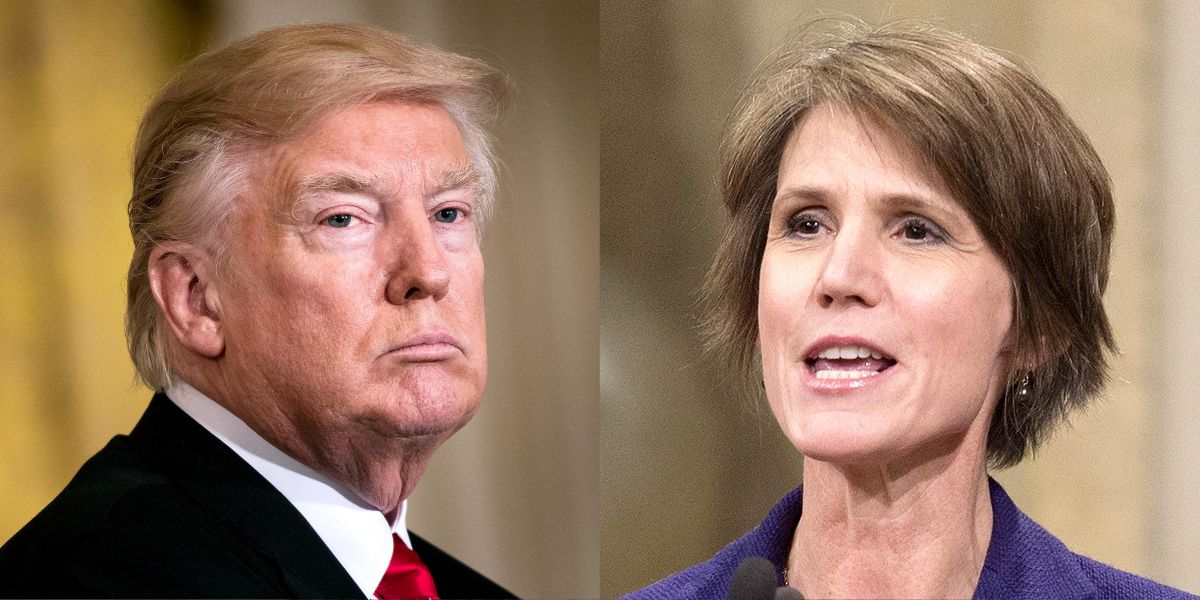 It comes as no surprise that just as former Attorney General Sally Yates testified before Congress giving a much different story on fired national security adviser Michael Flynn, Donald Trump tried to discount it with several tweets.

Then The Washington Post reported (pushing the Sally Yates story below the fold) that a major shift in Afghanistan military strategy could put the United States right back on a war footing with the Taliban. The timing couldn’t be better, and we have mentioned several times that the more intense the Russia investigation gets, the more chance of Trump suddenly using the biggest distraction of all; war.

Director Clapper reiterated what everybody, including the fake media already knows- there is "no evidence" of collusion w/ Russia and Trump.

Sally Yates made the fake media extremely unhappy today — she said nothing but old news!

The Russia-Trump collusion story is a total hoax, when will this taxpayer funded charade end?

Biggest story today between Clapper & Yates is on surveillance. Why doesn't the media report on this? #FakeNews!

The final proposals for a planned troop increase in Afghanistan are expected to cross President Donald Trump’s desk this week.

US officials say the likely range for the US troop increase in Afghanistan is between 3,000 and 5,000 troops but could be as low as 1,500. The increase would be to accelerate training missions for Afghan forces and well as to fight the Taliban.

Trump has already given authority to set official troop levels in the fight against ISIS in Iraq and Syria to Secretary of Defense James Mattis.

National security adviser H.R. McMaster and Mattis favor the troop increase being discussed at the Pentagon and increasing the US’s financial investment in Afghanistan, according to a source familiar with the discussions. The same source said Trump’s chief strategist, Steve Bannon, and his small contingent of nationalists are expected to push back when those recommendations hit Trump’s desk.

Even as it moves to the president’s desk, the proposal faces resistance from some senior administration officials who fear a repeat of earlier decisions to intensify military efforts that produced only temporary improvements.

Inside the White House, those opposed to the plan have begun to refer derisively to the strategy as “McMaster’s War,” a reference to H.R. McMaster, the president’s national security adviser. The general, who once led anti-corruption efforts in Afghanistan and was one of the architects of President George W. Bush’s troop surge in Iraq, is the driving force behind the new strategy at the White House.

Additional strategy options being presented to Trump include an outline for dealing with the Taliban, including scaling up strikes against the militant group, according to two US officials familiar with the proposal. The proposed strategy will, however, maintain the Obama administration’s push toward reconciliation between the Taliban and the Afghan government. 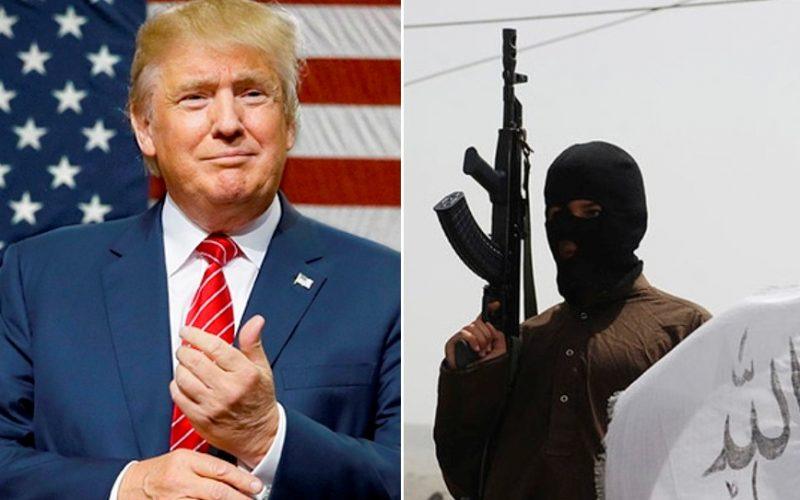 The additional troops and aid spending would add to the fiscal toll of a war that already costs $23 billion annually, a factor Trump advisers expect will weigh heavily in the president’s consideration of additional military actions.

In a break with the past, U.S. officials said that increases in U.S. troop levels and support to the Afghan government and military would be heavily conditioned on the ability of Afghan President Ashraf Ghani, who heads a fragile unity government, to weed out ineffective military commanders and reduce corruption, both of which have led some aggrieved Afghans to turn to the Taliban as a better alternative.

The question at the heart of the new strategy is whether U.S. and Afghan forces, even if bolstered by new troops and authorities to target the Taliban, can create enough pressure to push the war toward a negotiated settlement. Those opposing the escalation have argued that even the Obama-era surge, which peaked at 100,000, did not result in Taliban concessions in on-again, off-again U.S.-Taliban talks begun in 2011.

That effort eventually crumbled amid U.S. government divisions and resistance from the Afghan government, which feared being cut out of the process. While Pakistan and other governments have sought to foster separate talks in recent years, progress has been scant since the 2016 death of Taliban leader Akhtar Mohammad Mansour in a U.S. airstrike.

Those failures, and his deep-seated desire to end the war before leaving office, led Obama to craft a plan to cut U.S. troop levels to 1,000 before leaving office. In late 2014, he also took away the military’s authority to directly target Taliban leadership, stating that the United States was no longer at war with the insurgent group.

But the Taliban’s advance across Afghanistan, where it has chipped away at government control of rural areas and occasionally seized a major city, eventually compelled Obama to abandon that low troop target.

Obama also loosened rules so U.S. forces could target the Taliban with airstrikes in limited situations, for example when Afghan troops faced the danger of being overrun or needed support from American warplanes for major operations.

Under the steps proposed in the new strategy, U.S. aircraft would again be permitted to strike the Taliban in a broader array of situations, allowing for greater air support of Afghan offensives. The new rules would also enable U.S. military advisers to accompany conventional Afghan forces closer to the front lines, similar to the freedom they enjoy with elite Afghan forces in a separate counterterrorism mission.

The new strategy comes at a critical time for Afghan forces, which have taken massive casualties and continue to suffer from corruption and poor leadership. Their vulnerability was exposed last month when a handful of Taliban militants killed 140 soldiers in an assault on a military base in northern Afghanistan.

Even proponents of the plan have modest expectations for what an enhanced military effort, given the Taliban’s strength, can achieve. Rather than stopping them from taking over additional territory, officials expect that Afghan forces will at best be able to “hold the line” this year and begin to recapture some key terrain from the Taliban next year.

The goal is to make “incremental progress” in coming years in the hope that those gains will be enough to persuade the Taliban to make concessions that will lead to peace, said a U.S. official familiar with the plan.

Daniel Feldman, who served as Obama’s special representative for Afghanistan and Pakistan, said that to achieve a sustainable resolution, security investments must be matched by actions to support political and economic stability. “All of this leads back to prioritizing the launch of a viable peace process in Afghanistan and using any military decision to support that process,” he said.

Wilder said the emphasis on using military pressure to reach a political agreement made sense but that there is no guarantee it would work given the diverse objectives of key players in the war, such as the Taliban, the Afghan government, Pakistan, Iran and increasingly Russia.

Even backers of a more robust approach concede that the chances of a major peace deal to end the war are low.

“If we don’t achieve that, Plan B should be to prevent state collapse, which would also require additional military resources,” Wilder said.

It is unclear when Trump will make a formal decision, but the worse the ramifications from Sally Yates testimony, the more change another quick flourish of his pen.