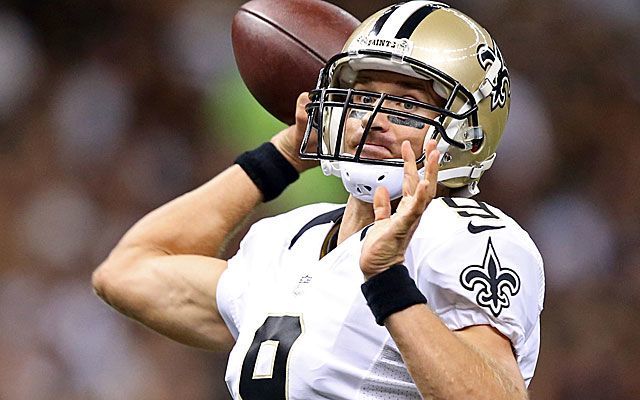 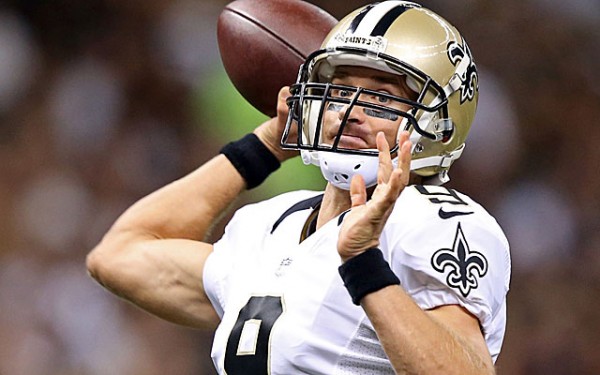 Apparently that small oblique injury that New Orleans Saints quarterback Drew Brees suffered during training camp last season was a bit more of a nuisance for him than he let on.

Brees revealed recently that his throwing motion and basic mechanics suffered as a result of the injury:

“I think I got a little away from my mechanics last year as the season wore on,” said Brees. “Part of it is probably attributable to the oblique injury in camp. I probably came back—not too soon—but wanted to come back so soon, that on the road to recovery I altered my mechanics and overcompensated and developed some bad habits.”

It definitely sounded like an excuse for a poor 2014 at first. I mean, how an injury that was so downplayed last year and didn’t cost Brees a minute of game-time could possibly alter his basic mechanics that much is beyond me.

Well, Brees claimed that two months of his offseason was spent correcting the bad habits he formed this past season. As a result, expectations for the Saints offense were raised to 2009 Super Bowl XLIV-team levels.

Brees did not disappoint against the New England Patriots. 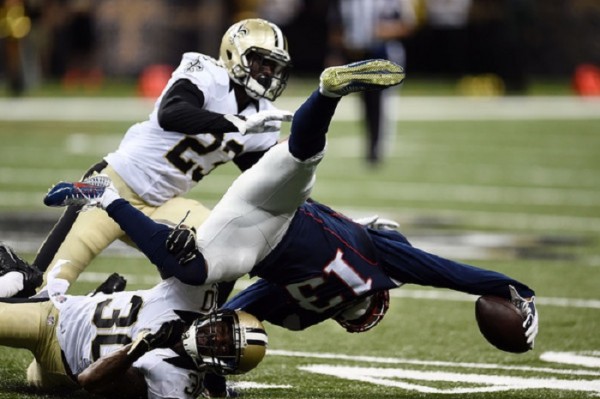 The Saints absolutely tore apart the defending Super Bowl Champs. New Orleans’ first-team players jumped out to a quick 15-0 lead over the Pats’ top guys. After three series, Brees was 8-of-10 for 153 yards, two touchdowns, and a perfect 158.3 passer rating.

Even Pats’ head coach Bill Belichick took notice of what Cooks was doing on the field:

“Starting with Brandin Cooks, I’m glad we don’t have to play him twice a year. He’s a really good player.”

With Jimmy Graham, Pierre Thomas, Kenny Stills, and Darren Sproles all gone, Cooks is exactly what the doctor ordered. It won’t take much for Brees to make Cooks the top receiver on the team—especially if he continues to play like he did Saturday.

Cooks caught all four passes thrown his way for 117 yards, including a 45-yard touchdown from Drew Brees, and the New Orleans Saints raced to a 21-0 lead before the New England Patriots rallied for a 26-24 preseason victory Saturday night