Home TV Show Recaps I Am Cait I AM CAIT 105: Take Pride & Kris Jenner Returns With Some... 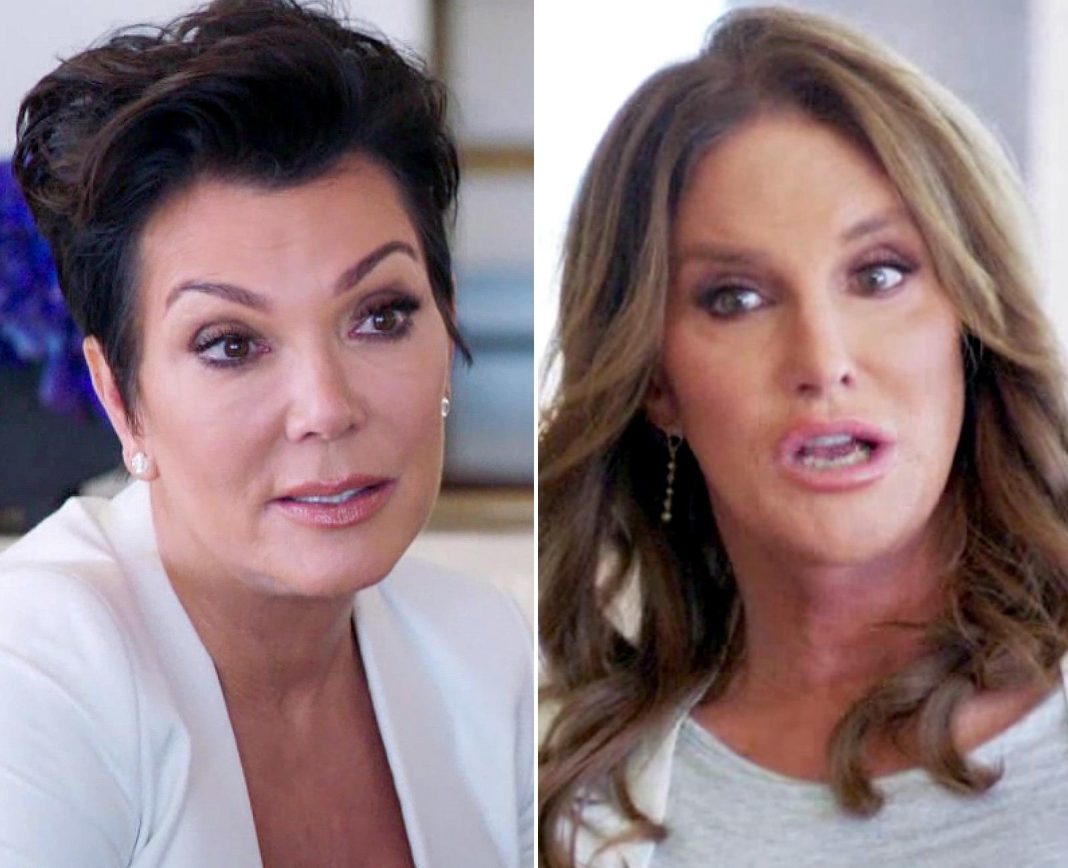 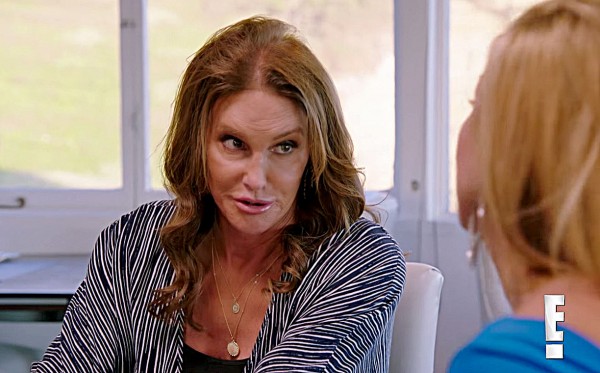 This weeks episode of “I Am Cait” “Take Pride” follows Caitlyn Jenner as she deals with approaching her male friends about her transition, as well as follows her as she goes to New York City pride week for her big public debut.

The show begins with some interviews from the Trans Pride event in Los Angeles. They show several people giving their opinion on Caitlyn going public with her transition. One interviewee says, “Seeing someone like Caitlyn Jenner who is in a position of acknowledged privilege go through this is very different than the experience, day-to-day reality of most – 99% of tans people are not have experience as her.”

This point being one that is continuously commented on throughout the show so far, as they aim to let audiences know that Caitlyn’s warm welcome is not the experience that the majority of trans people face when coming out to their community.

Back at Cait’s house, she gets a visit from Scott Disick, who is the father of her stepdaughter Kourtney Kardashian’s three children. Caitlyn expresses to Scott how liberated she feels now that she can live as her true self. Scott is very warm towards Caitlyn, but tells her that this might not be the same for all her male friends. Caitlyn reveals that some of her old friends, including Jeff Dunham, have yet to make an effort to connect with her since the transition.

Cait tells Scott goes off on Kim Kardashian‘s ex Kris Humphries who made fun of her transitioning. “Did you hear what he did after the Diane Sawyerpiece? Kris, idiot Humphries, tweets ‘thank God I got out of that family in time,’” Cait tells Scott Disick. “And just got absolutely ripped, oh just ripped. To which four hours later he had to give an apology.”

The subject of the Disick breakup with Kourtney Kardashian surfaces when Scott asks how she’s doing. “Is she doing OK? She’s doing as well as she can do under the circumstances,” Cait says. “It’s obviously very tough on her. Obviously Scott has a lot of issues and she’s trying to deal with them the best she can. She’s got three kids with him…She’ll be OK. Relationships aren’t easy.”

Afterwards, Caitlyn goes to lunch with her new trans friends Candis Cayne and Chandi Moore.  At lunch, Chandi and Candis tell Caitlyn that she needs to start including herself in the community more. They tell her that instead of using “them” or “they” when talking about the trans-community, Caitlyn needs to begin using “we.” They explain to Caitlyn not only will this help her transition, but it will help the people struggling in the trans-community as well.

Following their lunch, Caitlyn makes plans with an old friend, Sergio, to meet up and work on one of her remote helicopters. After agreeing to come visit, Sergio winds up being a no show and Caitlyn reveals it was the “first time [she had] been stood up.”

Caitlyn decides she will drive out to Sergio’s repair shop to try and reconnect with her old friend. Their meet-up goes well, but it is obvious that Sergio feels un-easy with the new situation. After Caitlyn leaves, the producers ask Sergio how he felt and he explains, “it [is] kind of awkward but [her old friends] will get used to it. Whatever makes him happy…Or her, now.”

Next up, Candis and Chandi convince Caitlyn to travel to New York with them to attend a Pride event, where Candis is performing.

While at their NYC hotel room, Candis talks about how the transgender community is often pushed aside at Pride events, explaining “…It’s not like we’ve ever looked for the gay men to give us our ra-ra’s because we have to give them to ourselves. We’ve always had to do that, but hopefully the T (transgender) will be able to be embraced in the way that we always should’ve been.”

Before heading to the Pride event, Caitlyn and the crew head to Patricia Field’s store, which has been a safe haven for trans women in the past. Here, Candis, Chandi and Caitlyn play dress-up in different sparkly skirts and feather jackets.  Caitlyn even says she is ready for “Kendall’s catwalks,” referring to her daughter’s modeling career that has blown up in the past year.

Caitlyn expresses her gratitude to Patricia for being so caring towards the trans-community at a time when most of the world wasn’t as accepting.

After stocking up on new clothes, Candis, Caitlyn and Chandi head to the venue where Candis is performing for NYC Pride. Caitlyn walks into a welcoming room, as the audience chants her name. Candis thanks Caitlyn for all she has done, as it is now clear that the “LGB [is] embracing [the] T.”

This episode showed that Caitlyn may be receiving warm welcomes from the majority of people around her, however there are still people who are uncomfortable or unsure how to handle the situation. Just as Scott Disick said in this episode, “anybody who’s worth being in your life will understand and work at that relationship.” 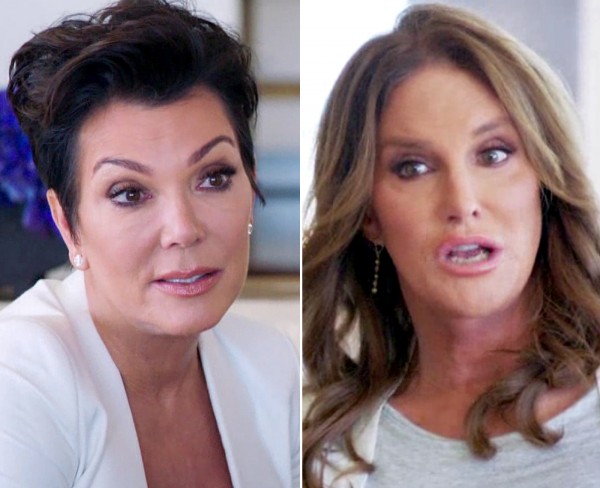 The one scene that everyone’s been waiting for finally happened when Caitlyn’s ex, Kris Jenner, showed up in what was easily a rather uncomfortable reunion. She’s upset feeling that Caitlyn dissed her in the Vanity Fair interview and is even more upset feeling she dissed the entire Kardashian clan.

Caitlyn says: “I try to do what I can. Be nice, reach out. You have to see it from my perspective. Be an ally when it comes to dealing with the kids,” Cait also gets choked up about Kylie Jenner and Kendall Jenner and says: “Don’t go there. This is not the issue. I was defending myself. It was a distraction from who I was. It doesn’t mean I didn’t love you or the kids.”

The way Caitlyn keeps stopping in her discussions about Kris during their marriage, it really makes you wonder if the woman was abusive.