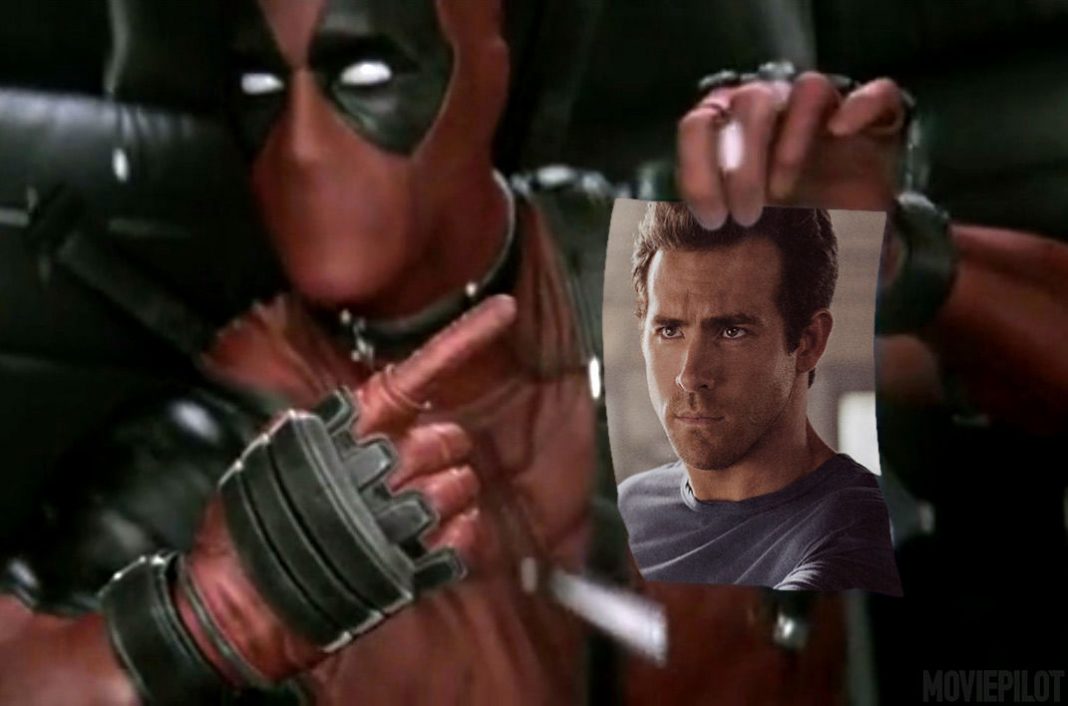 A very brief teaser for the first “Deadpool” trailer first surfaced on the Internet last week, and now the red band trailer has hit.. In the teaser, actor Ryan Reynolds as the mentally unstable mercenary Deadpool reveals that the first full-length trailer for the 2016 movie was released on Tuesday, August 4. You can check out the teaser and the red-band trailer below.

Ryan will be dropping by late night show Conan to reveal the Red Band trailer for his upcoming antihero movie. The trailer has already been shown on the Hall H stage at San Diego Comic Con, however the rest of Marvel fans have been anticipating the release of the trailer to the general public.

In the sneak peak, the narrator introduces Ryan Reynolds as a “5 time Academy Award viewer,” a man “on a EHarmony date with destiny,” who reprises his role once again as Deadpool. Ryan has already taken on the role in 2009’s X-Men Origins: Wolverine, but this time he will be starring as the character.

Even in the brief teaser, it is clear this film will be full of the foul-mouthed hilarity that the character is known for. Fans are anticipating this movie to be a opportunity for redemption for the character, after his disappointing appearance in X-Men.

At this point, it seems Ryan and the film is on track to claim this redemption, as crowds raved over the trailer shown at Comic-Con. Many saying that Ryan may be able to shed the embarrassment of his involvement in The Green Lantern, if Deadpool really is as good as it seems thus far. It seemed Ryan was hoping for the same as he later mentioned, “I’ve only ever done one other proper, actually not proper, superhero movie,” alluding to his role as The Green Lantern which earned itself a low score of 26% on Rotten Tomatoes. 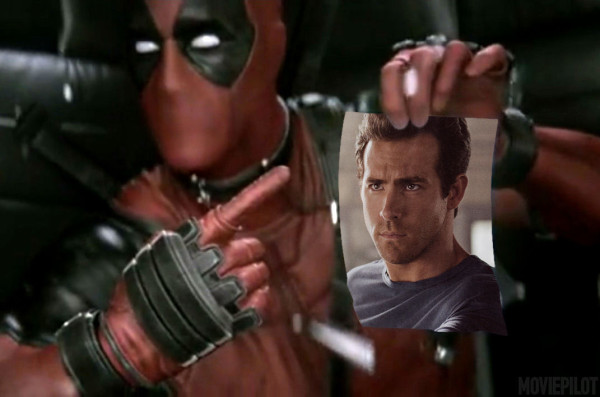 The trailer for his R-Rated superhero movie earned Ryan a standing ovation, as crowds even chanted “one more time!”

Ryan later commented that he thought it was an “absolute miracle that [Fox studio] let us make Deadpool let alone a Rated-R Deadpool.” I think Ryan is correct, the studio has cut out a lot of Marvel fans with this rating, but at the same time they have created a new take on a superhero movie. It takes what Antman offers fans, which is a not-so-serious take on the action-packed genre, and then amps it up ten-fold by adding profanity, comedy and an over-the-top bold personality that stays faithful to the comic book itself.

Ryan will finally be able to embody the “merc with a mouth” personality that is Deadpool, instead of the censored version that Fox gave audiences in X-Men. Clearly, Fox has been listening to the outcry of fans to see the actual character from the comic book, who is known for being overly self aware and extremely talkative. I think in attempt to make up for “sewing his mouth shut” in X-Men, the studio has let the writers’ imaginations run wild and allow them to exploit every aspect of the character, even the parts that aren’t necessarily for the younger crowds.

Most likely, the film will also feature the unique aspect of Deadpool, which is his ability to “break the fourth wall.” In the Marvel universe, this means his character is aware of its role as a fictional comic-book character and therefore is able to acknowledge the crowd, which adds even more potential for humorous moments in the film.

Ryan, in typical Deadpool fashion, boldly ends his teaser saying that the soon-to-be-released trailer will “blow out your collective sphincters.” Followed by him trying to casually smoke a pipe, but inevitably failing because his face just so happens to be completely covered by a mask.

With the surge of upcoming hero movies, such as X-Men: Apocalypse and Batman V Superman, it is refreshing to see that there will be a new take on the typical Marvel movie. With Ant-Man’s recent success and the many critics praising its use of comedy, I think the premise of Deadpool has great potential to be a hit.

While the Red Band trailer for Deadpool is being released tomorrow (August 4) on Conan, the film itself is not set to debut in theatres until February 12, 2016.
Ryan Reynolds Deadpool Teaser Trailer