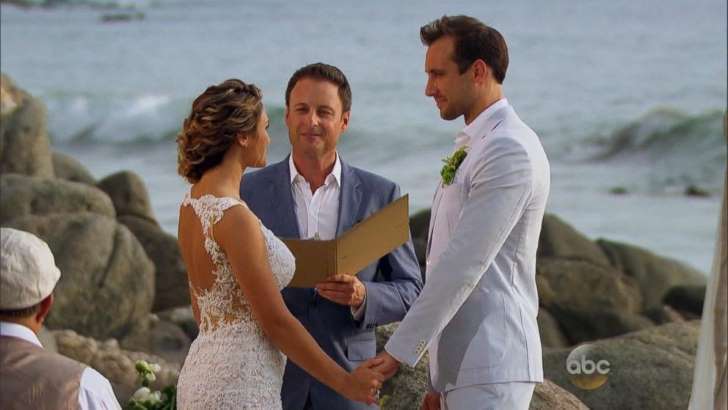 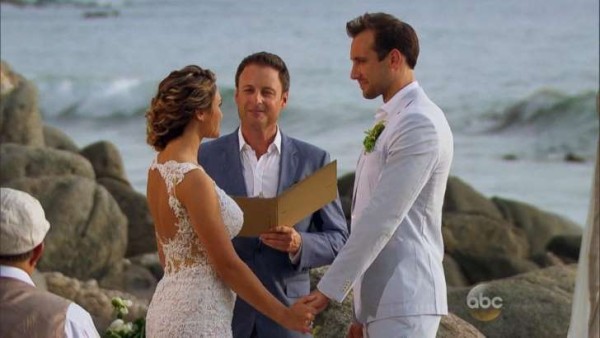 Seems ABC is doing whatever it takes to make people believe that love can truly be found on their reality show “Bachelor in Paradise.” The second season of the show began by showing a couple from the first season of the show, Lacy Faddoul and Marcus Grodd. The two unexpectedly got married in an emotional beachside wedding amongst the current cast.

However, media outlet TMZ has come out reporting that the wedding was completely staged and the ceremony was not legally binding. Sources have come forward claiming that the couple does not have a marriage license in both Mexico (where the wedding took place) and the United States.

The Bachelor franchise has been pushing the legitimacy of their process on fans a lot this past season, as we saw the fake relationship between Britt Nilsson and Brady Toop. However, even with a fake wedding, it’s hard to look past the fact that the success rate of Bachelor relationships is only at 5/34.

It is hard to believe that Grodd and Faddoul ended up getting engaged at the end of last seasons Bachelor in Paradise, considering the premise of the show. The show is a month-long vacation, where numerous of the Bachelor and Bachelorette alum get together and try to pair off in order to make it through each week’s elimination. While doing so, they are also expected to find love.

Watching The Bachelor and The Bachelorette, it is beyond strange to think that any two people can find their soul-mates after a couple of months of “dating”, and going on at most 3 one-on-one dates together, before meeting each others families. Therefore, it is that much harder to believe that two people can fall in love within the craziness that is Paradise.

To be honest, even if Grodd and Faddoul’s engagement is sincere and they do plan on getting married, it wouldn’t be the first time a Bachelor relationship began with a hopeful engagement but shortly after ended in a plit.

I don’t blame the couple for agreeing to the fake ceremony, as they got a free trip to Mexico for them and their family and probably additional monetary compensation; All they had to do was pretend to cry, kiss one another and then deliver a speech about how true, forever love is completely attainable in Paradise. Thereby, giving hope to the current contestants. 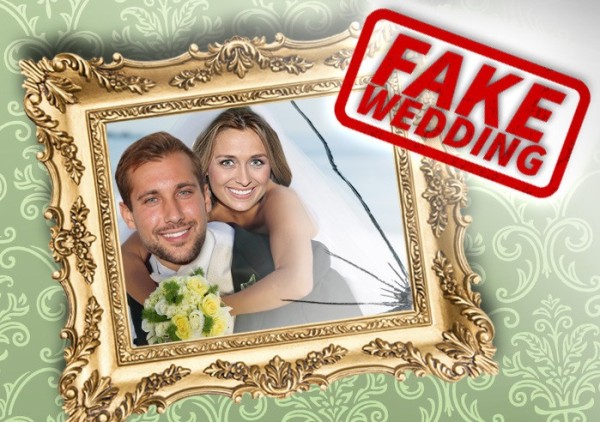 Unfortunately, the surprise wedding fooled all the contestants as they wiped away tears, thinking about the possibility that they too could be getting married to someone they meet in Paradise. Former Bachelorette contestant Jared Haibon even said, “seeing that wedding gave me hope. There’s nothing more I’d like than to come back a year from now and get married to a girl I love.”

So ABC might have the contestants fooled and a few devoted “Bachelor Nation” fans, but it seems the majority of the world sees right through these stunts. Unfortunately, in the majority of cases it takes a bit more than a couple of dates with someone while being filmed by cameras to determine if there is any long-term compatibility between them.