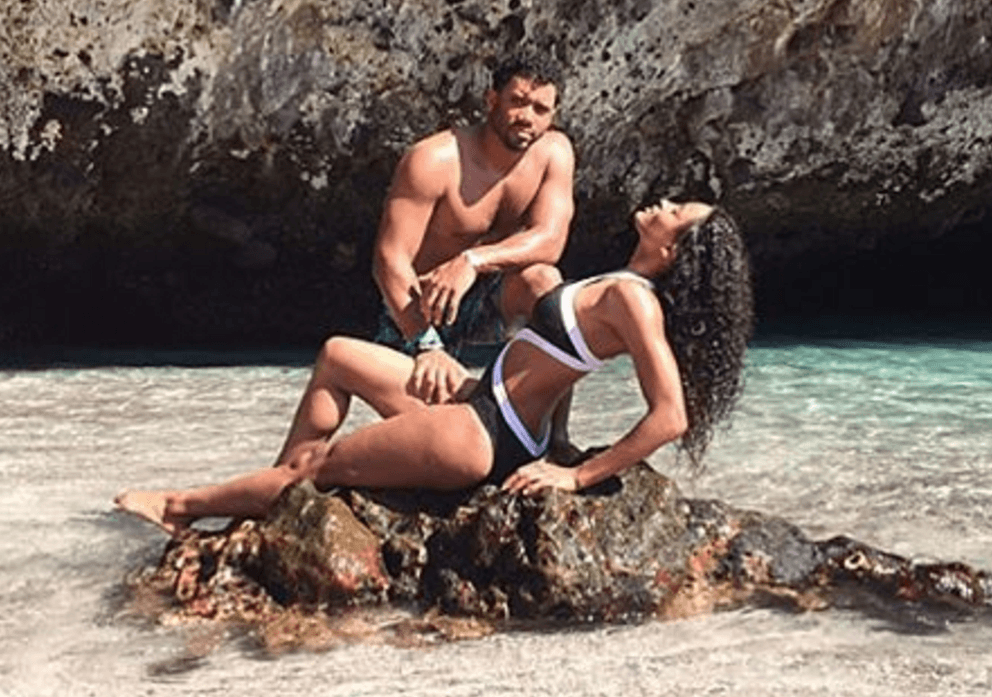 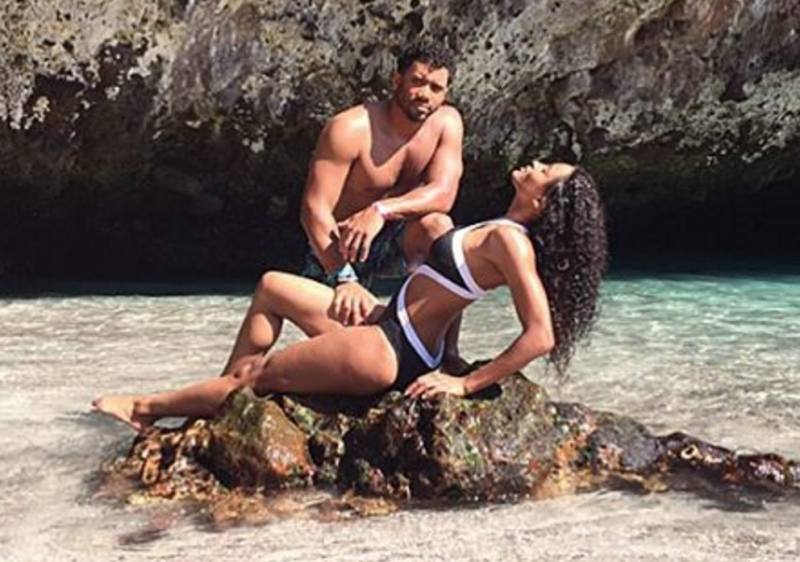 We have heard a lot about Russell Wilson and Ciara’s whirlwind romance. From keeping quiet about their relationship to sharing with the world the most intimate details of their courtship, these two are clearly in love and wants everyone to know.

People have been torn over whether or not the couple’s claim of celibacy is real and or a good idea. Nevertheless, what skeptics have to say doesn’t carry much weight for Ciara and her NFL beau. While they continue to be the happiest couple on earth, their recent engagement announcement has yet again brought up an important, albeit controversial, relationship topic – prenups!

The Internet exploded with talk about how crazy they are for deciding not to have one. Folks say they are making the biggest mistakes of their lives but honestly, there are valid points on both sides. I have wrestled with the notion of a prenup for years, and I do think it is important to explore this subject, especially for wealthy people.

What does it mean when a couple preparing to enter into holy matrimony decides to sign a prenuptial agreement? The answer to that question is where the conflict lies. There is this widely believed notion that if you sign this piece of paper protecting your assets before you get married, you are pretty much saying that your love will not last. I wholeheartedly disagree.

I am a hopeless romantic. I love the butterflies I feel in my stomach when I see my boo thang. I love the idea that we are going to spend the rest of our lives together, that we have each others backs and will ride for each other no matter what. At the same time, I am a realist; some might even say I am a cynic. As such, I believe a prenup is just good practice.

That is how I describe it because as much as I’d like to believe that my marriage will be perfect, I understand that things happen, people change and sometimes situations just don’t work out, despite the best intentions. I look at a prenup like care insurance. I know that I am a damn good driver, but not everyone else is. Car insurance is a “just in case” necessity and lifesaver. So is a prenup. I don’t plan to “lose my mind” in my marriage, but just in case the other person does, for whatever reason, I’m good. Period.

How is the want to maintain everything that you have worked so hard for a bad thing? It doesn’t make you materialistic or shallow; it makes you smart. In the case of Russell Wilson and Ciara, they both have money. I know that they believe what they share is special enough to last for the next 50 years, and perhaps it is. But given that they both have pretty sketchy relationship histories, it might be a good idea to revisit the whole no prenup thing.

You know, sometimes a person can be so blinded by love that common sense goes right out of the window. In those moments, we act with our hearts and not with our heads. I commend the two for believing in their love so much that they are willing to forgo the way of so many other celebrities. It’s endearing.

When it comes to Ciara and Russell, if nothing else is said about their relationship,  they definitely show us what selfless, committed, confident and unconditional love should be.