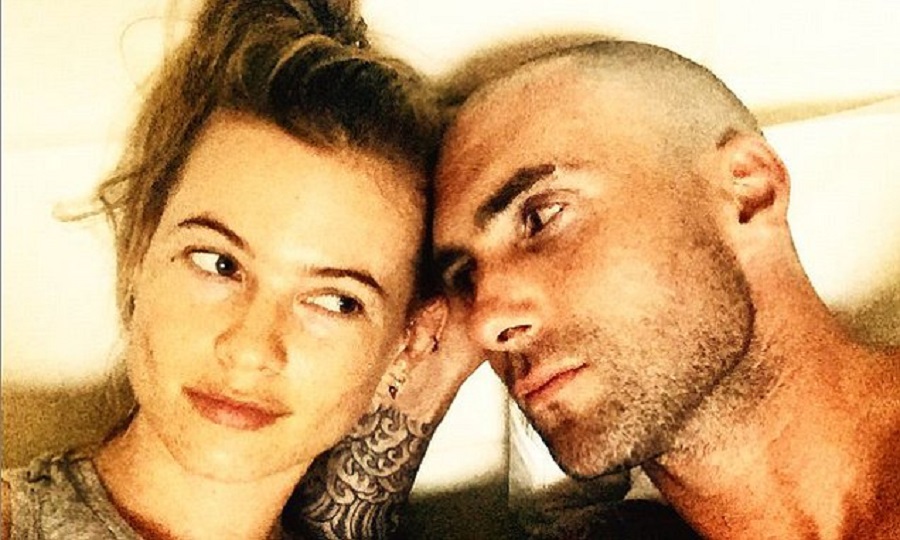 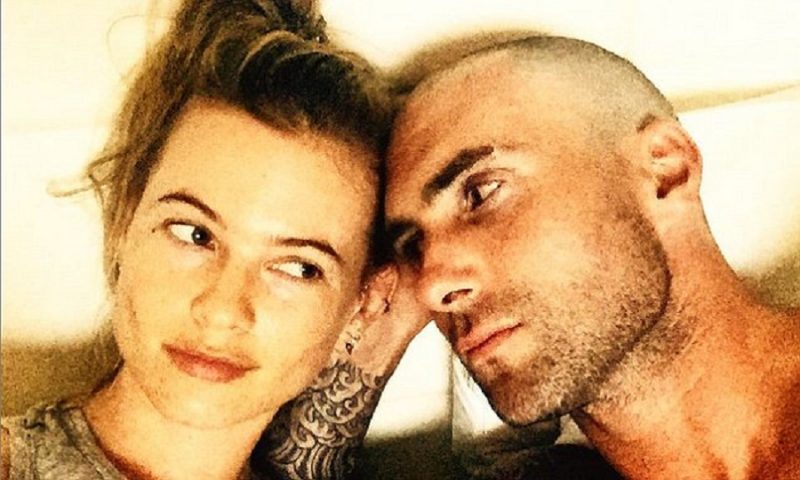 While the exciting news that Maroon 5 frontman Adam Levine and his supermodel wife Behati Prinsloo are expecting their first child together was made public a little while ago, Adam is finally publicly acknowledging his inevitable transition into fatherhood.

On Saturday Adam lovingly shared a picture of his pregnant wife on his Instagram. Alongside the caption “My two favorite Laker fans,” Adam showed off a picture of his wife donning a red bikini, a Laker’s cap and a noticeable baby bump. 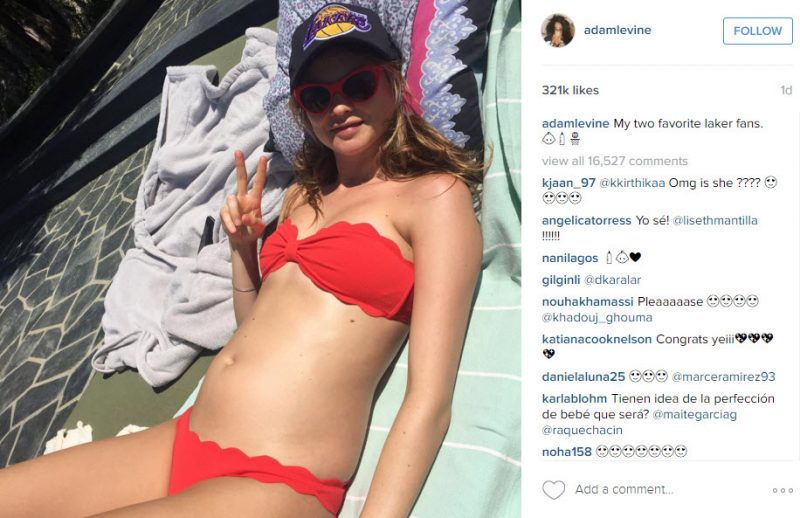 Considering Adam has been fairly vocal about his desire to have a big family in the past, it is not surprising that the father-to-be is already expressing his excitement. In addition to growing their family, Adam and Behati are also looking to change things up with their living accommodations. Last week the duo were spotted house hunting in the neighborhood of Pacific Palisades in Los Angeles. With Behati already four to five months along, the stars are clearly making sure to have everything prepared for when they welcome their baby boy or girl in to the world. 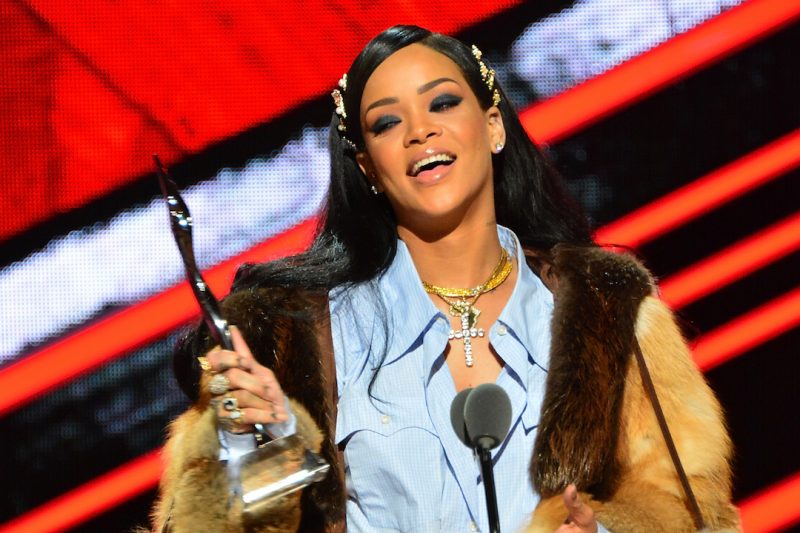 While singer Rihanna is known for her wild antics, racy outfits and unfiltered mouth, she is also determined to be a role model for young women everywhere – especially those of color. On Friday evening, Rihanna was awarded the “Rock Star Award” while attending the annual Black Girls Rock! Event.

After being presented the award by activist and model Bethann Hardison, Rihanna expressed her gratitude. She stated, “Thank you so much for celebrating [the black community] in a world that doesn’t celebrate us enough. The minute you learn to love yourself, you will not want to be anyone else.” The singer then went on to explain her desire to create a difference in the world, explaining, “Role model is not the title they like to give me…but I think I can inspire a lot of young women to be themselves, and that is half the battle. Hopefully, one day I’ll be raising my own little black girl who rocks.”

While Rihanna may enjoy letting loose, she has also proven herself to be a talented and philanthropic woman. Along with ruling the music charts, the singer takes the time to put on an annual gala known as “The Diamond Ball.” Here the singer raises impressive amounts of money and awareness for the Clara Lionel Foundation, which aims to improve the quality of life for communities all around the world.

Moreover, Rihanna is undoubtedly deserving of the award she was presented with on Friday. She is the perfect example of someone who has grown to embrace who they truly are and are helping others do the same.