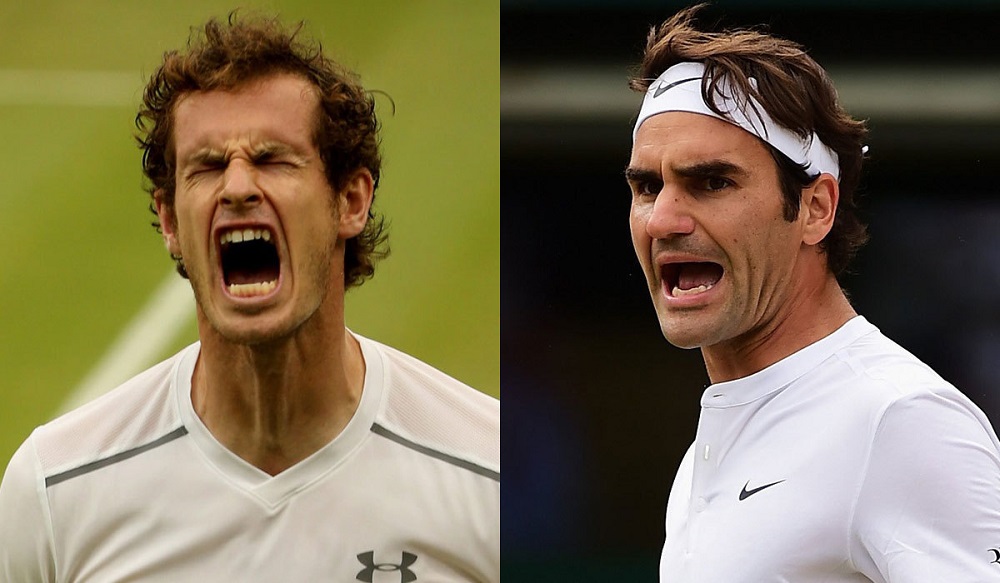 The order of play for Day 1 of the 2017 Australian Open is available. The main show court, Rod Laver Arena, will start seeing action at 11 am on Monday from Melbourne Park. For those that are watching in North America, the television coverage will actually be on Sunday evening/night (Melbourne is 16 hours ahead of the eastern time zone). Both Andy Murray and Roger Federer are slated for action on Day 1 with Federer picking up a mildly tricky first-round match.

But before either Murray or Federer takes to the courts Simona Halep will open Rod Laver Arena. Halep is the four seed in the women’s singles tournament, and I think that she’s been placed in the soft part of the draw. If she can survive a first-round encounter against Shelby Rogers, then Halep will certainly be a favorite to make the semifinals. The Romanian, however, did not have a great warm-up to the Aussie as she lost early in Shenzhen. Rogers has been playing well so far to start the season with three match wins in both Brisbane and Hobart.

Venus Williams will follow Halep with a round-one match against Kateryna Kozlova of the Ukraine. Williams enters the match as a former runnerup at Melbourne Park while Kozlova has yet to win a Grand Slam match in any tournament. Due to Williams advanced age, matches against much younger opponents (Kozlova is 22) have the potential to be interesting on any stage. Venus was in Auckland earlier this month, winning her first match of the season and then withdrawing from the tournament shortly afterward.

Andy Murray will conclude the night’s early session of Day 1 in Rod Laver Arena. The World No. 1 will face Illya Marchenko, a veteran on tour that has not really made a big name for himself yet. He did enjoy his career best Grand Slam in the most recent one, making the fourth round at Flushing Meadows. However, a first-round draw against Murray will almost surely end any hopes of a similar run in Melbourne Park. Murray beat Marchenko back at the 2011 Australian Open 6-1, 6-3, 6-3 in a second-round match. That marks the last time Marchenko made it to the second round down under.

Angelique Kerber will open the evening session for Rod Laver Arena. The women’s No. 1 will face Lesia Tsurenko, a player who won three matches in Hobart in recent days before tapping out ahead of the semifinals. Could be that Tsurenko wanted to ensure that she was fresh for the Australian Open and she’ll need to be both in form and energized to defeat the World No. 1. However, Kerber has not had a great start to the season thus far, going just 1-2 in her warm-up events. 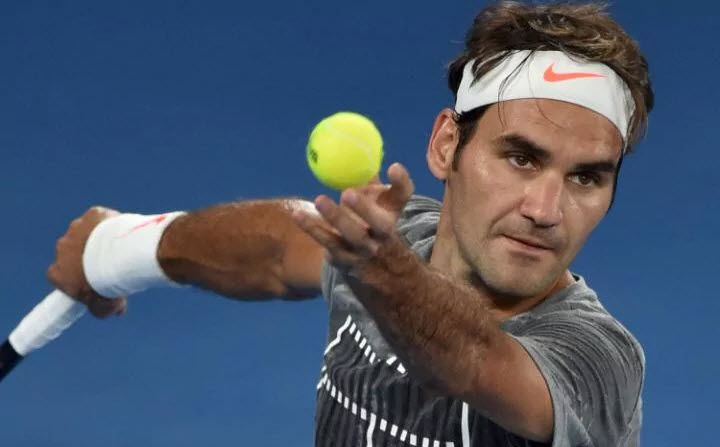 Roger Federer concludes Day 1’s action in Rod Laver Arena as the Swiss Maestro faces Jurgen Melzer. The Austrian, formerly of the top ten on tour, is a qualifier at this season’s event from Melbourne Park. The one-time Grand Slam semifinalist’s most famous result is a shocking defeat of Novak Djokovic in the 2010 French Open quarterfinals. Melzer trailed that match 0-2 before turning the tables, a result that remains one of the most surprising 0-2 comebacks of the current decade still. Melzer’s ranking is almost certainly not indicative of his playing level right now, but that level is still hard to place. Federer will know not to turn his back on Melzer for sure in a match that has very mild potential for an upset.

Looking over the other main courts, Garbine Muguruza plays in Margaret Court Arena in the early session. Stan Wawrinka will play on the court in the evening session against Martin Klizan. Eugenie Bouchard also opens her tournament on the same court, concluding the evening session.

Kei Nishikori will also open his 2017 Australian Open, playing in the first match from Hisense Arena. Nick Kyrgios will conclude the day of action there while Tomas Berdych, Marin Cilic, and Jo-Wilfried Tsonga will play on the peripheral courts.