Home All News Sports Andy Murray’s No. 1 Ranking at Risk at 2017 Australian Open 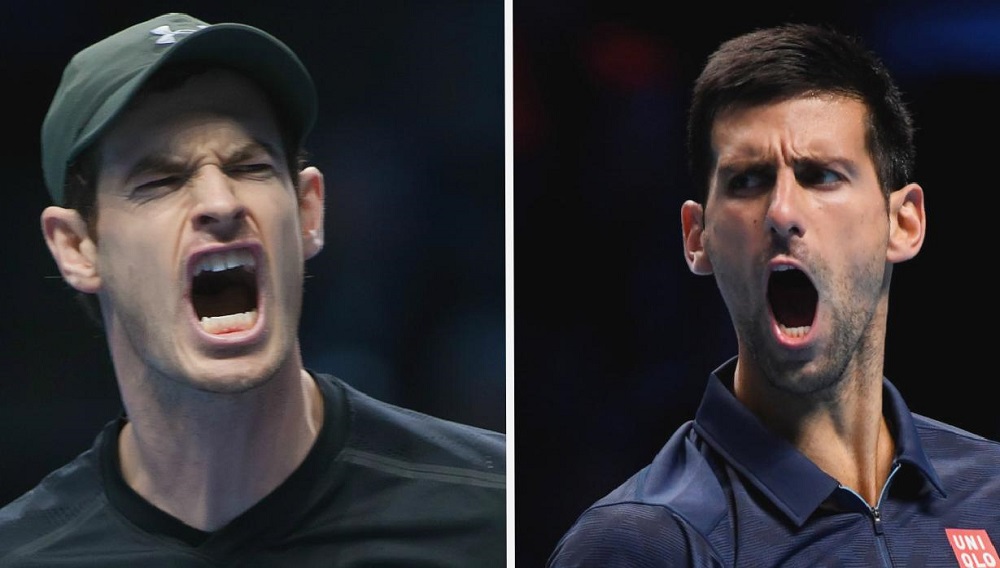 Andy Murray and Novak Djokovic battled over the weekend in what was actually a classic match for just a 250-level tournament final. The Serb prevailed in three sets to claim the Doha title, and both players will probably be happy to have played some meaningful tennis ahead of the 2017 Australian Open. That tournament starts on January 16th, and the World No. 1 ranking will certainly be at stake. However, when it comes to the race for top spot Andy Murray, heading into Melbourne Park, has a major edge over Djokovic.

What that means is that if the Serb is to take back the top spot on tour immediately following the Aussie, then he will need a title to re-claim 2000 ranking points. Furthermore, Djokovic would need Murray to lose in the quarterfinals or earlier. In short, any scenario where the Serb does not win a title guarantees that Murray stays the World No. 1 after the Aussie. Furthermore, any scenario where Murray makes at least the semifinals sees him stay on top of the world for the time being.

It is improbable that Murray should lose the No. 1 ranking in the upcoming fortnight. However, the point to take away is that it is at least possible for him to do so. But based on his history alone at the event, he appears very likely to stay the World No. 1 following Melbourne Park and into the near future. He has made at least the semifinals so many times in his career at the Australian Open that that it would be surprising to see him fall before them this season. A bad draw for the Scot might see him share a quarter with Kei Nishikori, the player that defeated Murray in the US Open quarterfinals late last season.

When it comes to placement on the all-time list, Murray currently has a modest ten weeks as the World No. 1 player. That’s a total that’s better than more than just a handful of former No. 1s, including Marat Safin, Thomas Muster, Yevgeny Kafelnikov, and others. If he hangs on to the top spot until March then, by the time Indian Wells and Miami roll around, he will also surpass Andy Roddick and Boris Becker.

For Djokovic, he is currently 5th on the all-time list for weeks as the World No. 1. There are no players in his sites at the moment, and he will need to be ranked No. 1 for the better part of a year before he can think of catching players above him. Jimmy Connors is above the Serb at 268 cumulative weeks. To catch him, Djokovic would need to be ranked No. 1 for another 45 weeks.