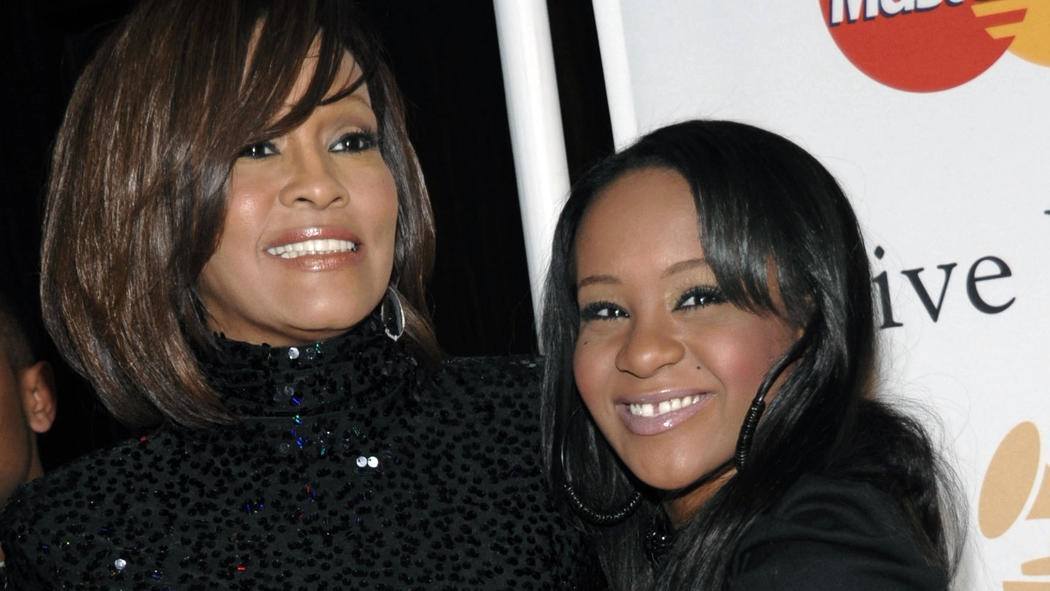 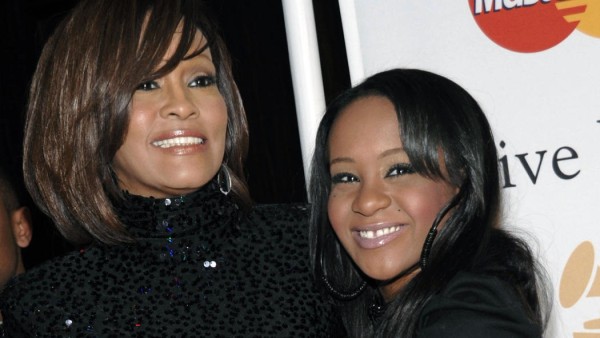 Reports have cropped up this week around Bobbi Kristina Brown, and our Curvy Girl Diva reported that two hearses had been seen at her medical compound leaving many to believe that she had died. Today, the family has made it official that the young woman has died.

Bobbi Kristina Brown, the daughter of Whitney Houston and Bobby Brown, has died at age 22. She had been found unconscious in the bathtub of her Roswell, Ga., home on Jan. 31 and rushed to a nearby hospital. She died in in a long-term care facility in Atlanta, according to People.

“Bobbi Kristina Brown passed away July, 26 2015, surrounded by her family,” her family toldPeople in a statement. “She is finally at peace in the arms of God. We want to again thank everyone for their tremendous amount of love and support during these last few months.”

Bobbi Kristina, an aspiring singer, was discovered by her husband, Nick Gordon, and friends on Jan. 31. Once transferred to the medical facility, she was placed on a ventilator and had reportedly stabilized before her brain functions began to diminish substantially.

Brown was the only child of Houston and Brown, who divorced when she was a teenager. She was also part of a long dynasty of performers; her maternal grandmother was the gospel singerCissy Houston, and Whitney Houston was the cousin of Dionne Warwick. Brown shared her relatives’ musical aspirations; she dueted with her mother many times before Houston’s passing, including on Houston’s album One Wish: The Holiday Album and during a high-profile, televised concert in Central Park. She also appeared on the Lifetime reality show The Houstons: On Our Own.

In 2014, Brown married Gordon, a longtime friend who had lived with the Houstons as a child and whom Brown had referred to as a “big brother” previously. After the media speculated about the nature of their union, and if Gordon had been adopted by Houston, Brown retorted on her Facebook, page, saying, “My mom never adopted him. In fact, mommy was the one who even said that she knew that we were going to start dating. My mom knows me better than any of you.”

Brown’s untimely death shares a tragic similarity with her mother’s passing; Whitney Houston was found dead in a bathtub on Feb. 11, 2012, at age 48. The death was caused by accidental drowning, heart disease and cocaine use.

After Brown was found in her bathtub, her cousin YF Kennedy told E! News that the family wasn’t sure why she had been found unresponsive. “Krissi doesn’t do drugs,” he said. “She hasn’t been drinking or doing drugs and she’s cut down on cigarettes. She’s been trying to get her music together and keep her voice clean. Her voice is so beautiful.”

He added that Brown had struggled with the upcoming anniversary of her mother’s death. “She’s still been going through the grieving stages but is trying to keep her spirits up,” he said. “She’s been going to the gym every day with her husband and trying to be happy. She swims a lot.. It’s a rough time lately with the anniversary… This is a blow to the family.”

In the days prior to her death, Bobbi Kristina was active on social media, referencing her late mother as well as her career ambitions on Twitter.

With all the mysteries surrounding the cause of her coma, and then around the final week of her death, there will be plenty of conspiracy theories to keep book publishers in business for several years.