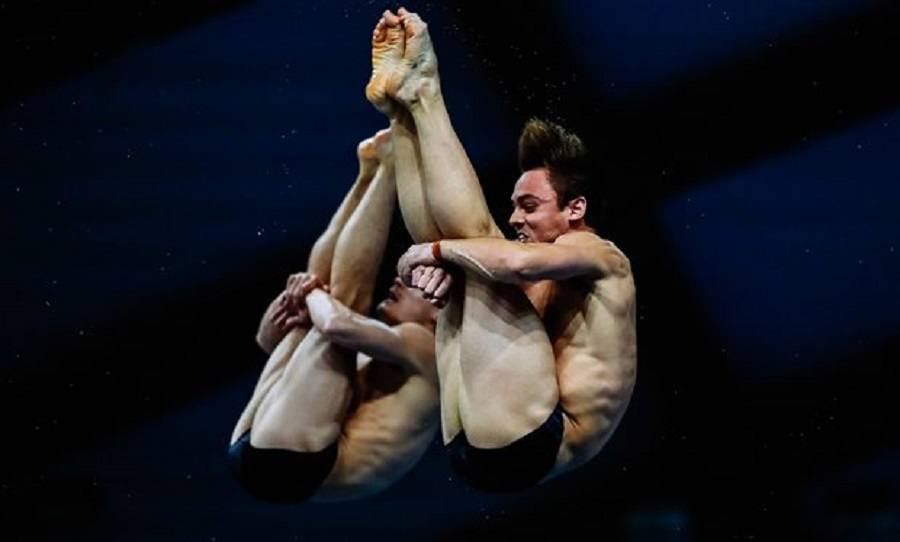 The suits at NBC were more than likely sweating bullets with all the controversy surrounding the 2016 Rio Olympics, and then when the first two nights weren’t so hot in the ratings, they were surely looking for who to blame. Then a television miracle happened on Sunday following the United States’ thrilling victory in the 4×100-meter freestyle swimming relay, giving Michael Phelps his 19th Olympic gold medal and NBC solid Olympic ratings finally.

“It couldn’t have started any better for the most decorated Olympian of all time!” NBC officials said.

And it couldn’t have come at a better time for NBC, whose Olympic experience effectively began Sunday, too. After two nights of disappointing – even alarming – ratings for the network, everything broke right. Phelps’ relay leg gave the U.S. a lead it wouldn’t relinquish in a pulsating race.

Katie Ledecky more than lived up to the pre-race hype, with a gold-medal freestyle performance so dominating that by one camera angle she seemed like the only swimmer in the pool. And the U.S. women’s gymnastics team – always a favorite for prime-time viewers – had a sparkling performance in its qualifying round.

All on a Sunday night, usually the biggest night of the week for TV viewing. If that didn’t kick-start NBC’s ratings, it might mean viewers aren’t all that excited about the Rio de Janeiro Olympics, certainly not the way they were for London in 2012. 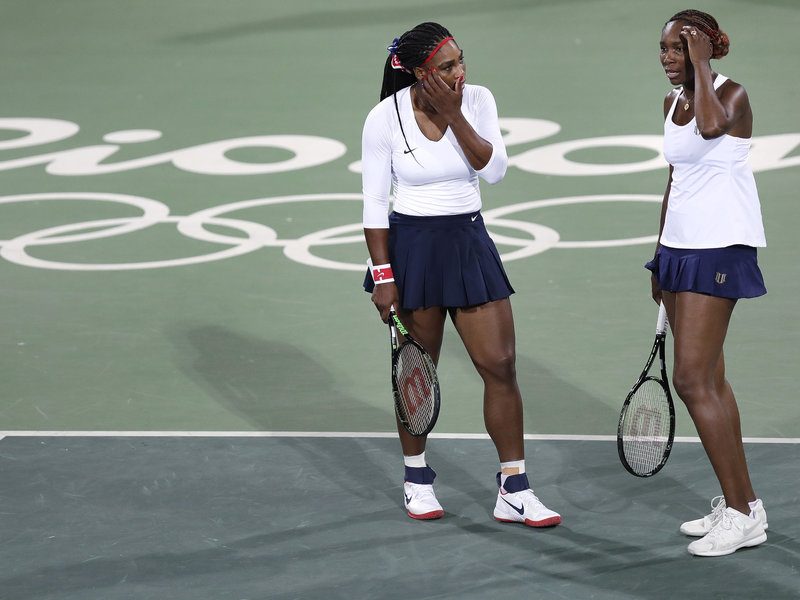 DOUBLE-FAULTS: NBC’s prime-time broadcast had some significant internal competition Sunday, with tennis stars Novak Djokovic and the doubles team of Venus and Serena Williams getting knocked out of the Olympics in matches shown on Bravo. Producers need to think seriously about loosening NBC’s prime-time schedule to give at least a taste of more things happening at the Olympics. Live swimming is great, but semifinal races should be optional.

SECOND THOUGHTS: “With live TV,” swimming commentator Hicks said Sunday, “there are often times you look back and wish you had said things differently.” He spoke less than 24 hours after being criticized for calling the coach and husband of Hungarian swimmer Katinka Hosszu “the guy responsible” for a career turnaround that led to her gold medal swim on Saturday. Hicks said it was impossible to tell Hosszu’s story without citing the work of coach Shane Tusup. Online critics said it was sexist to give so much praise to a male coach for a female athlete’s performance. 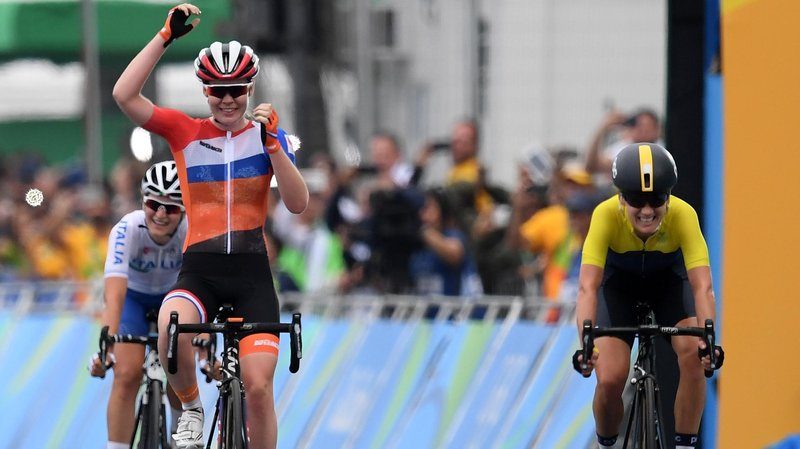 ROUGH RIDE: The heart-stopping women’s cycling race, won at the last moment by Dutch rider Anna van der Breggen, was expertly called Sunday afternoon by NBC’s team of Paul Sherwen and Christian Vande Velde. While they sometimes get lost in the weeds of their sport’s technicalities, the two men skillfully anticipated key moments. Vande Velde noted ahead of time that American rider Mara Abbott, who had a large lead but was caught at the end, was better in the mountains than the level course where the race concluded. Earlier, he predicted a “high probability” of broken bones during a rain-slicked mountain descent on a course where several men had crashed a day earlier. Moments later, cameras caught the frightening wipeout of Dutch rider Annemiek van Vleuten, the race’s leader at the time.

DOPING: Good for NBC swimming reporter Michele Tafoya to ask – and American swimmer Lilly King to step forward with an honest answer – on her feelings about competing against Russian swimmer Yulia Efimova, who had been banned for doping but the suspension put on hold while further studies are being conducted on the drug involved. “I’m not a fan,” King said. 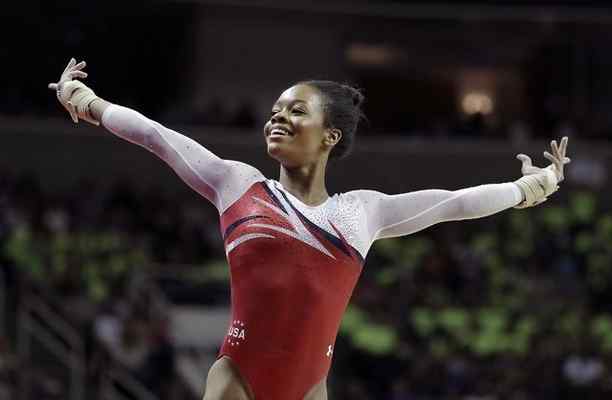 WHAT’S THAT, AGAIN?: “You are seeing the greatest of all time and that is worth your time all the time.” – NBC gymnastics announcer Al Trautwig.

RATINGS: NBC averaged 20.7 million viewers Saturday for its first night of Olympic prime-time competition. Like with Friday’s opening ceremony, it was a smaller audience than for the London Games in 2012 (which had 27.3 million viewers for the corresponding night). NBC said part of the reason the prime-time numbers are down is because viewers are streaming Olympics coverage on portable devices. Also, the Nielsen company said 2.2 million viewers watched prime-time Olympic programming on the NBCSN and Bravo cable networks Saturday.