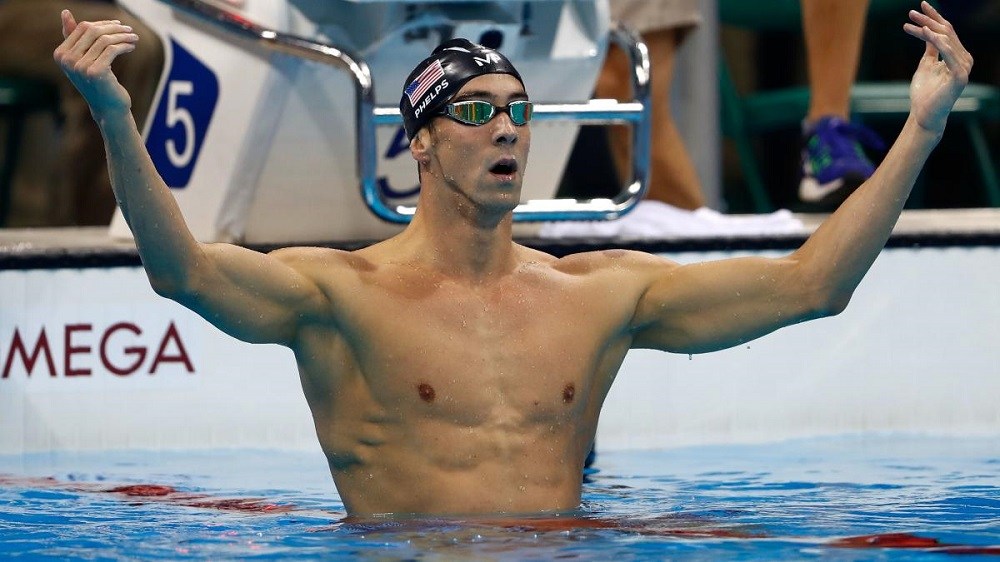 The United States is leading the pack in medals at the 2016 Rio Olympics, and Michael Phelps is bringing in several in this haul as he won two more gold medals on Tuesday Day 4. Rafael Nadal will also take the court against Gilles Simon from France later today. Day 5 of the Rio Games features medal action in tennis, gymnastics, more swimming, judo, fencing and more. Here are some things to watch (all times local ET):

A day after Michael Phelps won his 20th and 21st golds, he and Ryan Lochte will be looking to get to the semifinals in the men’s 200-meter individual medleys. Phelps took first Tuesday night in the 200-meter butterfly and later teamed with Lochte as half of the gold medal winning 4×200 meter freestyle relay team. 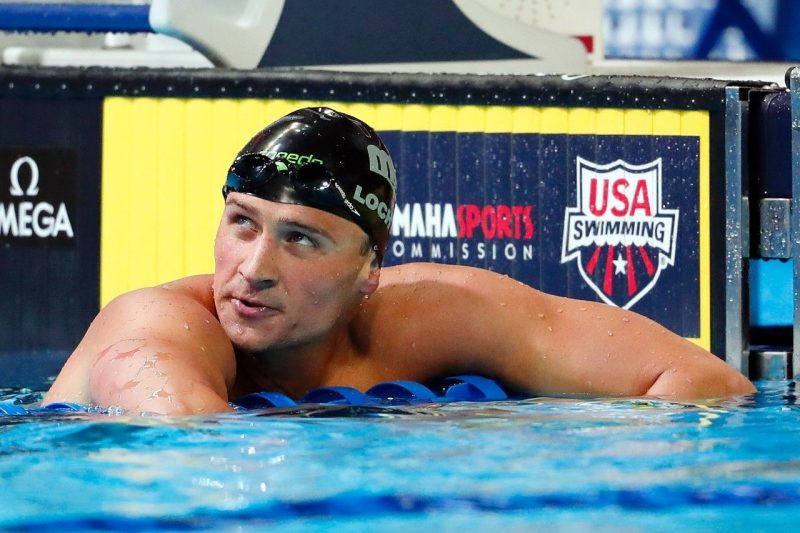 At 11:03 p.m. the men will go in the 100-meter freestyle. Australian Kyle Chalmers had the fastest qualifying time on Tuesday, and he already shared in a bronze in the 4×100 freestyle relay. American Caeleb Dressel was nipping at his heels in the preliminaries, and he takes to the water with a gold already in hand, also from the 4×100.

The women seek gold in the 200-meter butterfly a day after the semifinals. Mireia Belmonte Garcia of Spain had the fastest qualifying time Tuesday. She already won bronze in the 400-meter individual medley.

A day after U.S. women took gold in the team finals, the men’s individual all-around final is held. Events start at 4 p.m., and all eyes will be on Japan’s Kohei Uchimura. He won the worlds in 2013, 2014 and 2015 and is the defending gold medalist (London).

He starts on the floor exercise and comes to the event with a gold in hand from the men’s team finals Monday. 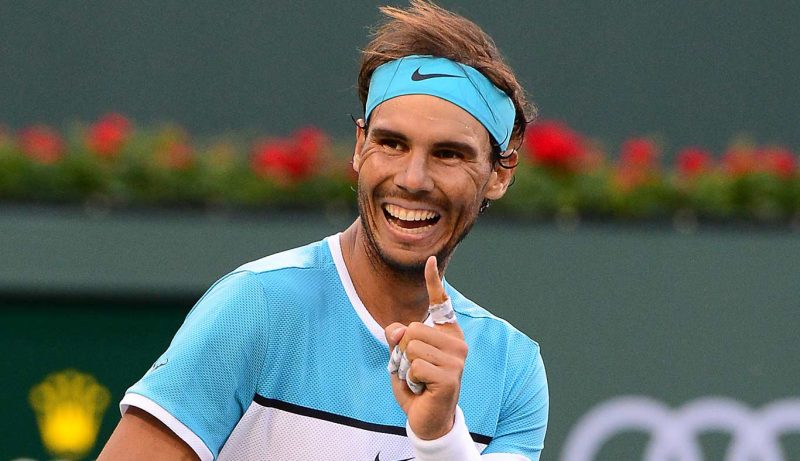 The tennis tournament continues, and it could be a busy day for Rafael Nadal. He has three matches scheduled, though rain in the forecast could change that. His day is to start at 12:30 p.m. at the earliest in the third round of singles against 15th-seeded Gilles Simon, of France. His semifinal doubles match with Marc Lopez, and a first-round mixed doubles match are to take place later.

We’ll see how much U.S. star Carmelo Anthony can add to his Olympic scoring total when his dominant team faces Australia at 7 p.m. Anthony is in third place and has 258 for his career after surpassing Michael Jordan’s 256 on Tuesday against Brazil. David Robinson is No. 2, with 270 points. LeBron James has 273 points.

It’s do or die for host nation Brazil when the men take on Denmark at 10 p.m. The team has had two disappointing draws and fans are booing them – and superstar Neymar – when they take the field.

After consecutive midnight matches, including one Tuesday, American Kerri Walsh Jennings and April Ross take on the Swiss team of Isabelle Forrer and Anouk Verge-Depre at the more reasonable hour of 9 p.m. Walsh Jennings took gold in London and Ross won silver, but each were playing with different partners at the time.

A day after South Korea’s Sangyoung Park won gold in men’s epee, the women’s foil fencers, and men’s sabre fencers go for the gold. The women’s final is at 8:15 p.m. and the men’s are held at 8:45 p.m.

Preliminary rounds continue with strong matchups in rugby sevens one day after the stunning upset win for Japan over New Zealand. At 11:30 a.m., South Africa takes on Australia. An hour later, New Zealand tries to get some momentum back with a match against Great Britain. And, at 1:30 p.m., gold medal favorite Fiji faces the United States.

Women and men compete for medals in the middleweight divisions (70kg and 90kg, respectively), with bouts taking place through the day.