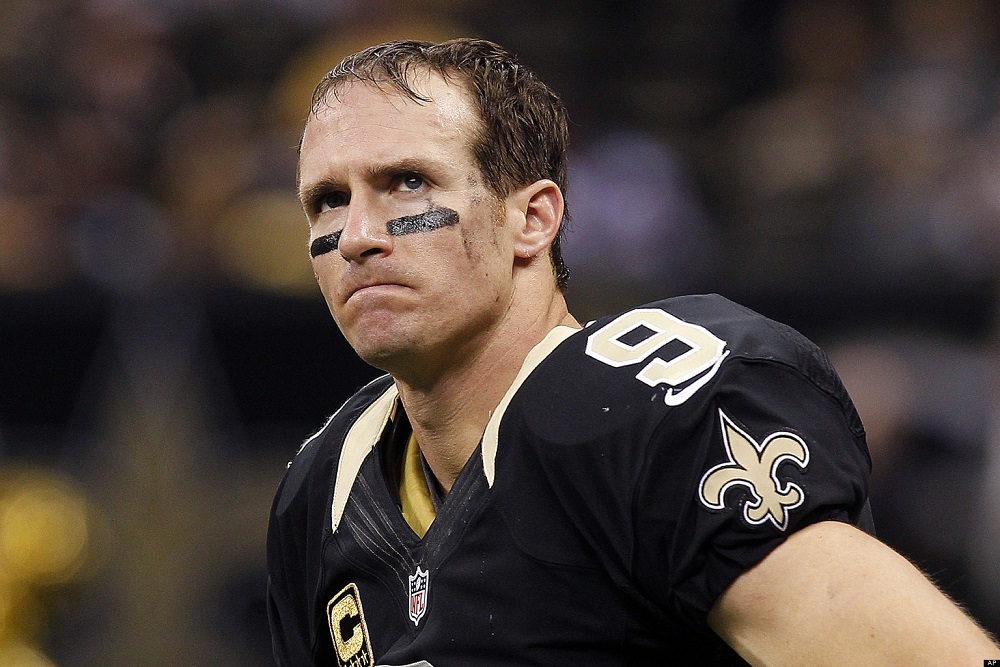 Last season, the NBA All-Star Game hit a low point when fans voted Kobe Bryant into a starting slot despite his inconsistency and limited playing time. I agree Kobe deserved to go in his final year, but as a starter? Really?

As a direct result, the NBA announced that players and the media will now be allowed to vote for the All-Star roster as well. Hopefully, they will correct the fans’ vote which runs almost completely off popularity and hype.

The NFL needs to do something similar for the 2018 Pro Bowl after the 2017 roster was revealed with the bombshell of the season—New Orleans Saints quarterback Drew Brees was not voted into the game despite leading the league in passing yards with 4,559 and passing touchdowns with 34.

I mean, Good God, what does it take to be selected? The man is the most accurate quarterback in NFL history (No. 1 in completion percentage), he’s won a Super Bowl, and he doesn’t make it, but a struggling Aaron Rodgers does?

Brees didn’t seem bothered by the snub; however, he did offer an explanation:

“I’m sure that there were a lot of deserving candidates there, so it’s really not something that I’m too concerned about,” said Brees. “It’s a great honor when you are chosen, but a lot of times that comes along with winning. We didn’t win enough games; I put that on myself. That’s something, as I look at my career and the time that I have left, that’s really all I want to do. I just want to win.”

Well, that still doesn’t explain how Rodgers got selected. The Packers have struggled all season, thanks in large part to some poor performances on his end.

Alas, barring injury or Dak Prescott playing in the Super Bowl (or one of them pulling out due to a bruised ego like Tom Brady did last year), Brees won’t be suiting up in Hawaii this season. Moving forward, the NFL should see to it that players like Brees who dominate nearly every statistical category in the league are included regardless of their popularity nationwide.