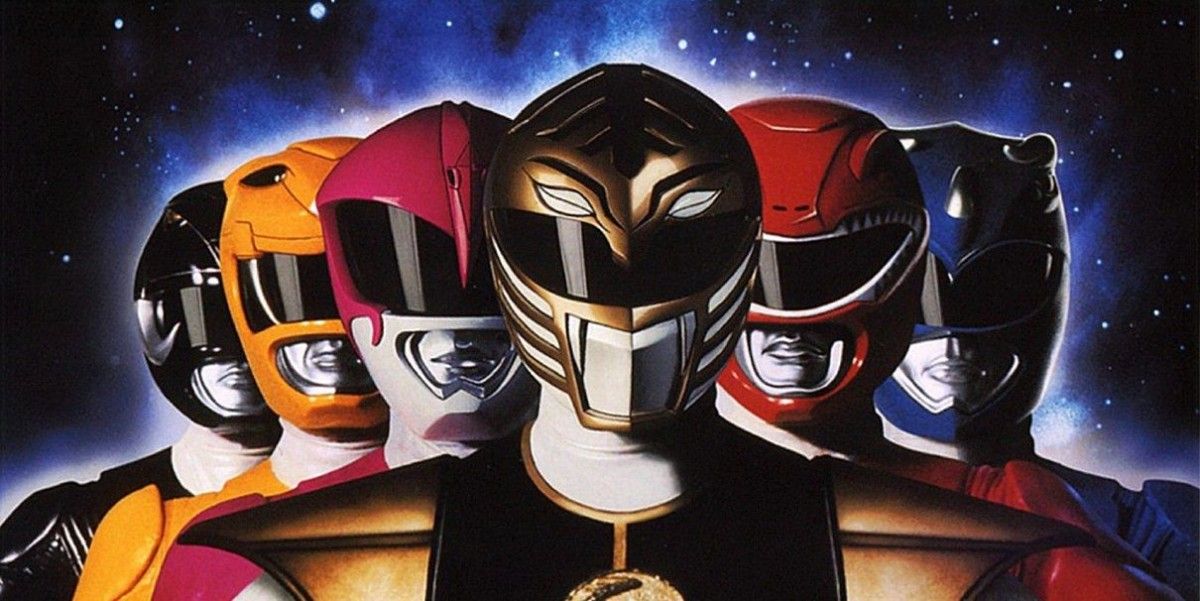 How did Marvel get involved with Super Sentai in the first place? Marvel noticed that sentai and tokusatsu (live action) series such as Go Ranger, Kamen Rider and Ultraman were getting popular in Japan. Marvel saw an opportunity to make money and enter the Japanese market with some of its properties. Marvel made a three-year deal with Toei to share each other’s licenses as they saw fit.

The first Marvel character to enter the Japanese market was none other than the web-slinger himself, Spider-Man (Supaidaman) in 1978. However, the Spider-Man character in Japan is radically different. No Peter Parker, no high-school stories, no radioactive spider, no Doctor Octopus or Green Goblin, no Uncle Ben and none of that ‘great power comes great responsibility’ thing. What the Japanese audience got was a motorcycle racer named Takuya Yamashiro. They should have started with Ghost Rider instead, but the show was going to be aimed for kids so… Takuya’s father happened to be a space archeologist looking for a spaceship that crash-landed on earth hundreds of years ago. They were ambushed by the bad guys, and his father was killed, but Takuya was severely wounded and found his way into a hidden cave. That is where he was found by an ancient warrior who gave Takuya the spider bracelet to save his life and gave him spider powers.

The alien warrior died shortly thereafter leaving Takuya to battle the bad guys. Takuya transforms into Spider-Man battling the bad guys and the requisite monster of the week. Imagine Spider-Man calling himself ‘a messenger from hell’ when he announces himself. Now here comes Marvel’s contribution to the sentai genre and later to the Power Rangers. This version of Spider-Man uses a giant robot! Spider-Man is able to summon the spaceship his father was looking for which transforms into a giant robot called Leopardon. Spider and leopard, see the connection? Only in Japan. But the series became a hit and had 41 episodes from May 1978 to March 1979. The robot became popular and Toei later included giant robots in its sentai series and from then on, they became super sentai. Until now, all super teams make use of at least one giant robot. This version of Spider-Man and his robot would later show up in the Spider-Verse story arc in the comics.

The next Marvel character to be featured in Super Sentai was Ms. America in the Sentai series Battle Fever J. Her character and appearance are again radically different. Another Marvel character to make an appearance was inspired by Norse underworld goddess Hela as the main villain of Denshi Sentai Denziman (Electronic Squadron Denziman) in 1980. Her name would be Queen Hedrian, and she was played by the same actress who played Rita Repulsa in Mighty Morphin Power Rangers.

Marvel, however, didn’t find success with super sentai stateside. The plan would have been the same as what Haim Saban did by splicing original footage with American actors, but they couldn’t secure any agreements with American networks. But they managed to license Godzilla from Toho as a consolation of their work in Japan. Godzilla appeared in Marvel comics and was in the Marvel Universe from 1977 to 1979. The rise of Sailor Moon and other anime in the 90s paved the way for other Japanese type shows like super sentai and tokusatsu shows. We later got Power Rangers, Masked Rider, VR Troopers, Superhuman Samurai Syber-Squad and Beetleborgs.

So thanks to Marvel and Spidey, we get the cool Zords we enjoy watching in Power Rangers. Hopefully, the new movie will be enjoyable for both kids and adults but not too mature as the fan-made Power Rangers short movie shown some time ago. As a young teen who saw the first Power Rangers movie, the story was unfortunately too childish, and the abominable amateurish CGI Megazord was a terrible disappointment. Even now, the Megazord battles rely too heavily on CGI. I still prefer the man-in-suit robot battles with some practical effects.